Case in point: the recent tactical movements from Santander’s Chairman Ana Botin. Botin is adamant that her bank’s success in the years ahead will depend as much on offering digital services as financial ones. She has just announced that Santander will become the first bank to offer global, secure cloud storage to companies in what she sees as a potentially enormous brand extension opportunity.

“As a small business or private individual customer, where you lodge your information is something you should think about,” she recently explained to the Financial Times. “One of the things that banks have is trust and resilience and as you know with all the cyber risk that is incredibly important.”

And Santander is not alone in their diversification into secure digital services. Several other high street banks, including Barclays, have begun to offer their customers the chance to store copies of important documents like passports and drivers licenses on their system as part of their service.

At first sight this would appear to be the latest example of the age old act of brand extension. But there is an added, more urgent rationale for the banking sector’s sudden interest into digital diversification; the big digital brands are rapidly encroaching on the bank’s core business of financial services and this is very much a tit-for-tat move.

Apple Pay, Google Wallet, Ebay’s PayPal system are all making dramatic in-roads into mobile payments. For the foreseeable future these systems will still involve transferring funds from traditional banks into their payment pool but only the most myopic banker expects these systems to remain transactional forever. How long before Google swims upstream and offers its users full banking services?

Santander’s move into digital services is a direct attempt to combat these moves. “As I think how am I going to compete with all these new technology players, I can offer the same services as some of these big guys,” Botín told the Financial Times.

An enormous battle appears to be on the cards. On one side, a financial services industry desperate to retain their clients with technology. On the other, tech brands keen to leverage their existing offering in financial services.

One important piece of evidence suggests that Google and Apple are in a much better position than Barclays or Santander in the battle for banking services in 2025. Have a look below at the Reputation Institute’s list of the 100 most reputable companies and count the number of banks. 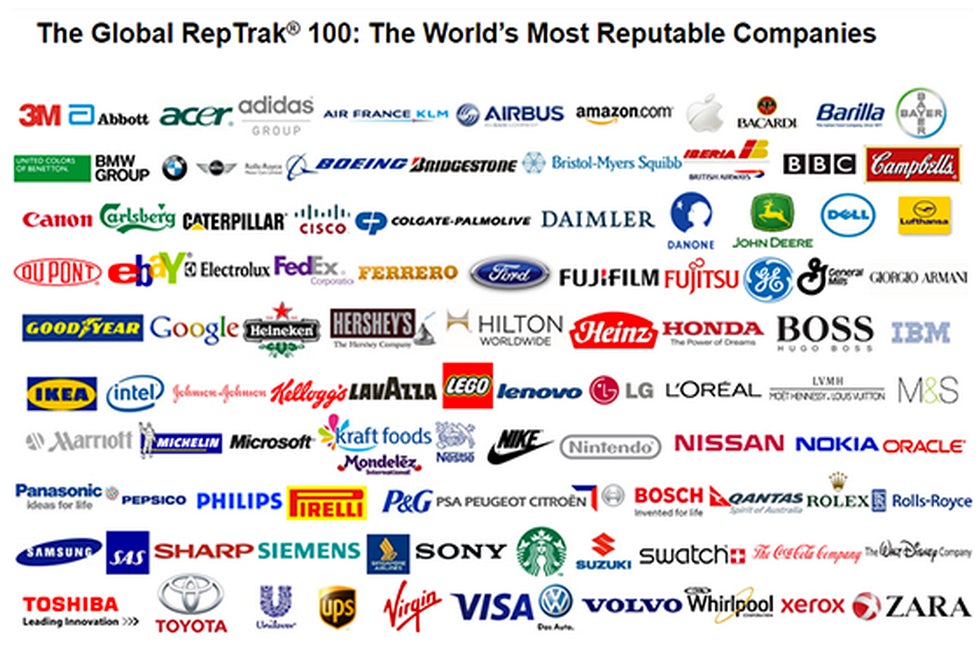 Now repeat the exercise but this time looking for tech companies? I spy Apple, Amazon, Google, Ebay, Sony and Samsung. While banks might have secure systems and might like to think they are perceived as trustworthy – the harsh perceptual reality is that consumers don’t trust banks and they certainly don’t trust them as much as tech brands. Let’s make it clear that this does not necessarily mean that tech brands are actually more reputable and trustworthy. Recent insights from Wikileaks and the Edward Snowden affair would certainly suggest that the tech giants are just as venal as the big banks. But the point is that the consumers don’t perceive it that way and perception is paramount in the game of brand extension.

In fact the contrast in perceptions could not be starker. Edelman has been running its trust barometer for nearly two decades and every year it records how much consumers trust the various brands and sectors in the market. In the UK in 2014 the most trusted sector is technology with 79% of British consumers expressing a large degree of trust for the brands in this group. Way down at the bottom of the list, beneath chemicals and pharmaceuticals, are the banks with 32% of the population trusting them, and more importantly two-thirds not. 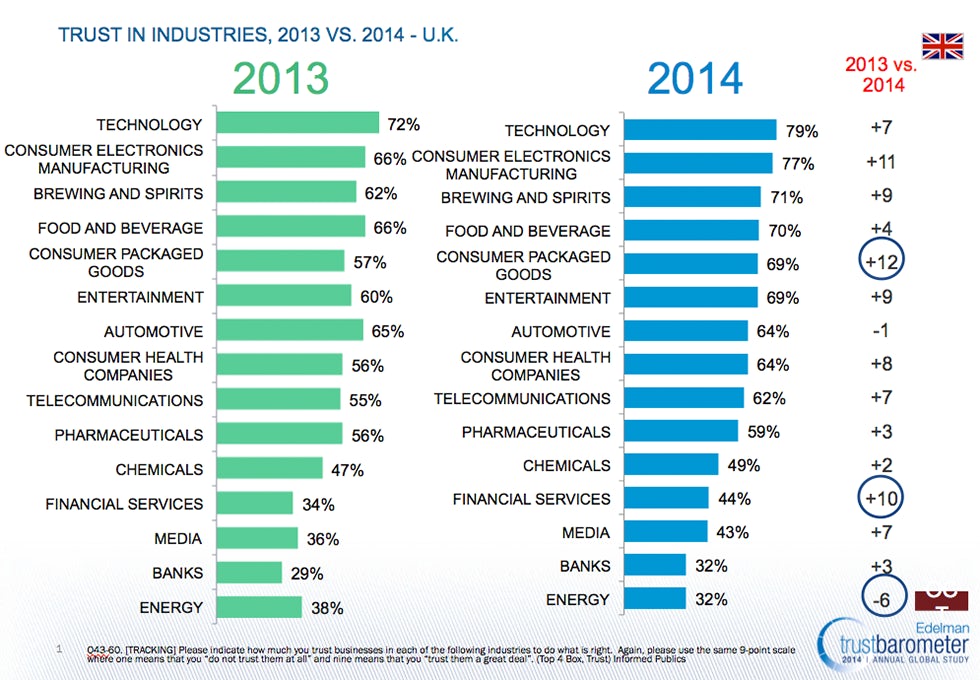 The big banks might be currently prospering despite remarkable levels of distrust from their customers, but the sins of the past ten years may only truly bear fruit in the competitive battles that await them in the future.

Why is it that customer loyalty doesn’t pay in the finance sector? It might make business sense to attract new customers with great deals but the sector needs to realise it’s not good for brand building. 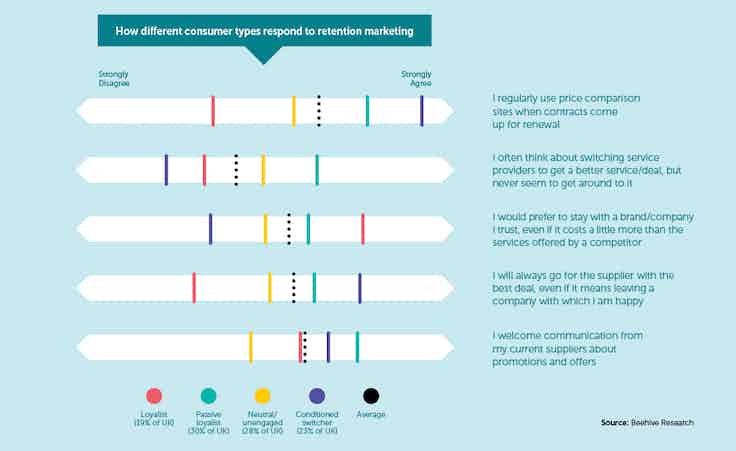 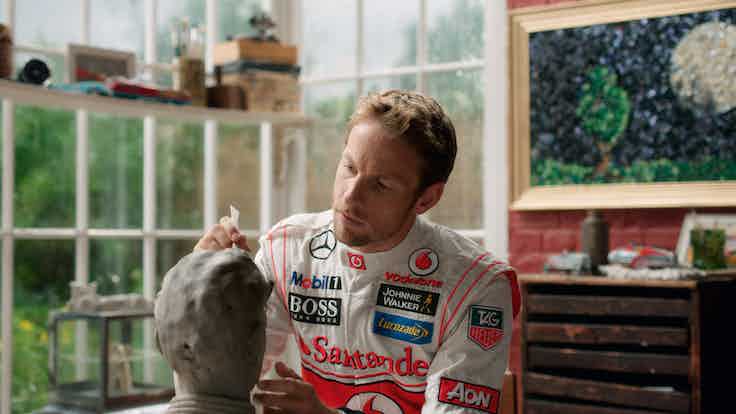 In August 2010, influential financial services review website Moneysavingexpert.com declared unequivocally that Santander was the “worst bank for customer service”. The birth of the bank from the remnants of acquisitions Abbey National, Alliance and Leicester and Bradford & Bingley at the start of that year had taken its toll with administrative problems leaving perception of the then relatively unknown brand at a low ebb.