The Daily Mail was being the Daily Mail this week. The right-wing newspaper reported that BBC bosses have a “£50m plan” to find out what viewers want.

According to the article, the BBC has published a “jargon-riddled” invitation for firms to help the broadcaster with “data collection and processing and brand tracking studies”. The investment will also be used to sample “harder to reach, niche and diverse audiences.”

What a bunch of fuckers, eh?

Blowing this country’s hard-earned cash on woke attempts to reach minorities and understand the bleeding obvious. The exercise will cost more than 300,000 license fees to fund and take place during an economic squeeze in which the BBC, like many British institutions, is cutting its cloth to fit a slimmer, less comfortable stagflationary future.

“It’s an awful lot of licence fees if you think about it,” agreed the MP Julian Knight, who chairs the Commons Digital Committee. “It staggers me that they’re looking at spending that sort of money at a time like this”.

Brands on the rationale behind the market research renaissance

Darwin Friend, of the TaxPayers’ Alliance, also chimed in: “This big BBC contract will outrage licence fee payers. In the middle of a cost of living crisis and record tax burden, the Beeb continues to pluck from taxpayers’ pockets for the privilege of owning a TV.”

Just before we storm the BBC’s HQ and demand the heads of all its frivolous management team, we might want to step back and think about this from a less rabid perspective.

For starters, the BBC is planning to invest this money over the next four years. It’s disingenuous to characterise this as a“£50m plan” when, in reality, it’s a £12.5m annual plan. And before some red faced, claret drinking buffoon questions why you need more than one year of research, it makes perfect sense to plan this investment in a recurring, annual manner.

Research isn’t something you do as an extraordinary expedition up the customer congo to find, ultimately, The Answer. Every good market-oriented organisation has three cadences of research.

First, there is the big initial deep dive that happens when a new CMO arrives or a new product or market is contemplated. Second, there is the lesser but more common annual research that updates the organisation on the market, its segments and associated behaviour that feeds annual market planning. Finally, there is the more occasional inquiry into a specific micro issue that springs up. A pricing problem, a sudden reduction in market share or some other occasional issue that demands customer insight to guide management action.

Any good company needs to be able to commit to all three flavours of research and that is exactly what the BBC’s new research budget is there to do. And even though £12.5m is a very large amount of money by any corporate measure, it’s not excessive when you look at it in perspective. The BBC spent almost £4bn last year on public service broadcasting of which £2.5bn was spent directly on content – the product.

I meet many a ‘brand manager’ that has no brand tracking, at least none that is less than 12 months old, and I always politely point out this means they aren’t really brand managing anything.

Is the BBC really being frivolous by investing less than 1% of the money it spends on making stuff, to work out what it should be making before it makes it? I think not.

I often ask CMOs what proportion of their total marketing budget will go to research. The stock answer is when it’s a big, first-time deep dive into a market up to 10% of the spend could go that way. In more regular annual update periods that figure should drop to less than 5%. But it remains a crucial 5% and essential in ensuring the remaining 95% of marketing is invested appropriately.

It’s always tempting, especially when budgets are being cut, to see the 5% spent on research as being a superfluous cost better spent on tangible marketing wins like product development or juicy promotions. But this is false economic thinking. There is an old saying in marketing: when you put the head on the chicken, the chicken runs faster. That 5% of your budget that looks like superficial, retrospective navel gazing is always going to return its investment many times over.

Of course, that return is contingent on investing the money in the right research and the right partners. But that’s an entirely different question from whether research makes sense in the first place. The key point is the BBC investing £12.5m a year on primary research, brand tracking and diverse audience insights is absolutely in line with industry standards. Indeed, the corporation should be applauded for ensuring it understands what people want before it sets out to make it.

And the investment is not just there to guide production, but also inform the BBC on how it is performing. The Daily Mail might sneer at spending money on “brand tracking”, but for any big organisation the ability to take an annual photograph of the market and review how it is seen, sliced by audience segments and what role it plays versus alternative suppliers, is an invaluable input into strategic planning.

I meet many a ‘brand manager’ that has no brand tracking, at least none that is less than 12 months old, and I always politely point out this means they aren’t really brand managing anything, whatever their business card says. If you cannot invest 5% of your marketing budget on research you do not know what you are doing and you will not be able to make the right moves.

What makes the BBC’s research investment all the more impressive is that it is clear signal that the corporation itself does not take its amazingness for granted.

The big issue the Daily Mail has with the BBC and its research budget is the tacit suggestion the broadcaster, after almost a century of operation, should basically know what people want without having to spend time, money and effort finding this out.

It’s a common assumption and one often expressed by senior C-suite numpties who think they and their marketers can intuit what the target customer is looking for from dinner parties and occasional eavesdropping in Waitrose.

It ain’t that simple. Especially when you are a multi-billion pound company, with millions of customers in a dynamic category like broadcasting, which is currently in massive flux because of the changing nature of media and the global companies that service it.

The BBC is amazing and, in an era where that adjective is rarely associated with anything British, we should not take it for granted. What makes the BBC’s research investment all the more impressive is that it is clear signal that the corporation itself does not take its amazingness for granted. It keeps listening, understanding and striving to be even better. That should not be a source of criticism, but rather one of great pride and admiration. 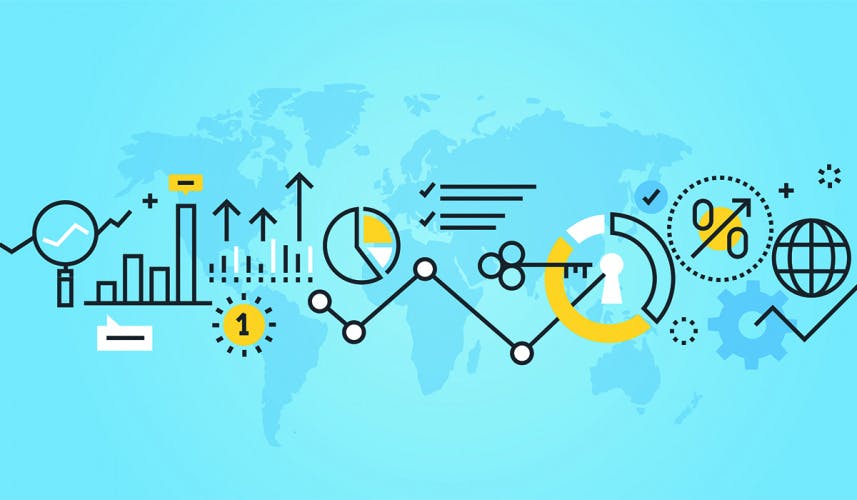 As market research budgets enjoy their strongest performance since 2013, marketers discuss what the Covid-fuelled reinvestment means for brands. 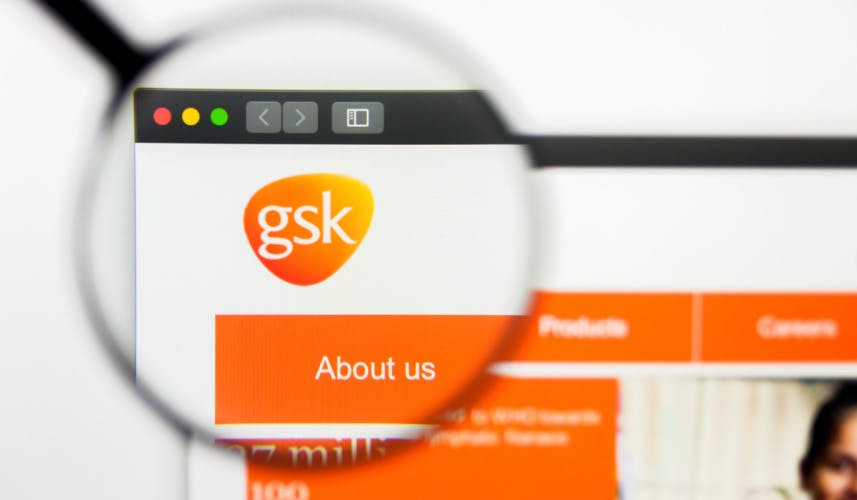