I am annoyed by the new Barclaycard ad. It’s nicely made by BBH and the execution is innocuous enough, what with kids eating cakes and men chasing scruffy dogs, but just when you think it’s all over a twee voice pops up and exhorts you to use your Barclaycard to ‘Get more out of today’.

The moment I heard that phrase I had the same involuntary response I’ve been having a lot recently. It’s a weird mix of swearing, sighing and throwing up inside my own mouth – all simultaneously. Barclaycard is by no means the first brand to provoke this response.

I had a similar, smaller reaction when Coca-Cola started its ‘Open happiness’ campaign, and then a much bigger one when I looked up its brand values and realised that this was merely a small part of a hugely hyperbolic global mission that also includes the need to “inspire moments of optimism”, “create value”, “refresh the world” and (lest we forget) “make a difference”. Only the most inane employee or addled agency suit could read that list without thinking: a) that’s bollocks; and b) it’s only a fizzy drink.

It was a similar story at the start of the year when McDonald’s launched a new brand vision designed to “reignite” the ‘I’m lovin’ it’ tagline and make it a broader platform for the brand. McDonald’s was no longer simply a fast food restaurant, instead fast food was merely a catalyst to allow it to oppose “all the negativity that surrounds daily life” and to “celebrate lovin’ more”. McDonald’s claimed it was “in a unique position to use its scale to bring back the positivity with more uplifting content and conversations in the lovin’ spirit”. There goes the gag reflex again.

When Kellogg’s spent a year working out its global brand positioning and came up with the idea that its brand fundamentally stands for ‘Let’s make today great!’, the vomit almost escaped my mouth for the first time. I can understand how weeks at HQ and an out-of-touch obsession with Corn Flakes could get it to this point, but surely some brave soul inside Kellogg’s raised a hand and pointed out that the entire positioning exercise had departed from consumer reality and entered the kind of aspirational emotion zone that only ad agencies and the most deluded brand manager actually inhabit.

The worst thing about these hyperbolic brand visions is that they lead to equally fantastical and idiotic tactical work. Starbucks’ first big mistake was to come up with a mission that looks right at home next to the absurd efforts of McDonald’s, Coca-Cola and Barclaycard. Apparently, Starbucks is not about coffee anymore, oh no. Its real mission is to ‘inspire the human spirit’. That’s bad enough, but if your brand positioning is a bunch of twinkly-ass horseshit that has nothing to do with the actual product or consumer, then it leads inevitably to tactical work that exhibits the same bizarre, detached quality. Remember the embarrassing stories about Starbucks baristas being encouraged by the brand to discuss race relations with bemused customers and writing #racetogether on their cups in an attempt to achieve world harmony?

None of it is any good of course. For starters, consumers don’t want brands involved in any of this stuff. They just want a coffee, or a burger, or to be able to use their credit card to buy a pair of shoes. On a higher plane they also want race equality and loving feelings and a great day – but they don’t want hamburger multinationals and credit card companies telling them what that looks like or how to achieve it. The marketers responsible for all this inanity should also note that none of these new aspirational visions have any kind of brand authenticity. I can happily swap Starbucks’ quest to “inspire the human spirit” with Kellogg’s dream of “making today great” or Barclaycard’s desire to “get more from today” and the statements make just as much or little sense for any other brand. So much for differentiation and heritage.

I blame all of this on brand purpose, content marketing and the belief that millennials are looking for ‘more than just a brand’. These factors have encouraged brand managers to climb all the way from product features past functional benefits and emotional advantages to the top of the ‘benefit ladder’, and emboldened them to leap dramatically into an aspirational swan dive that plummets into an ever growing sea of bullshit below. 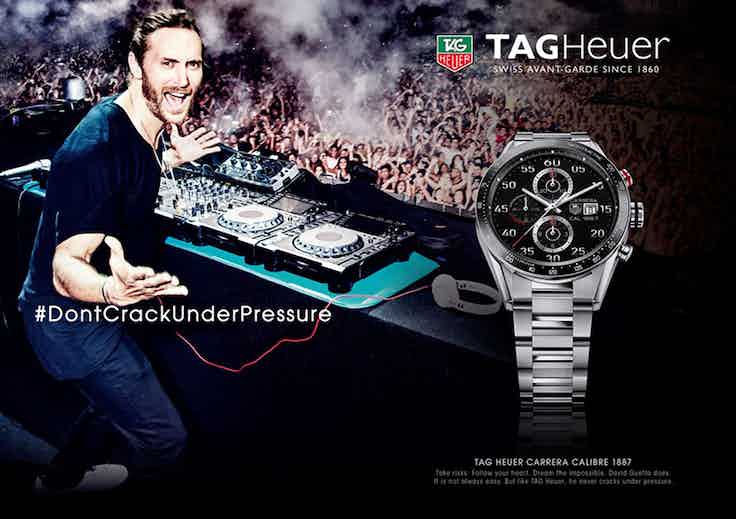 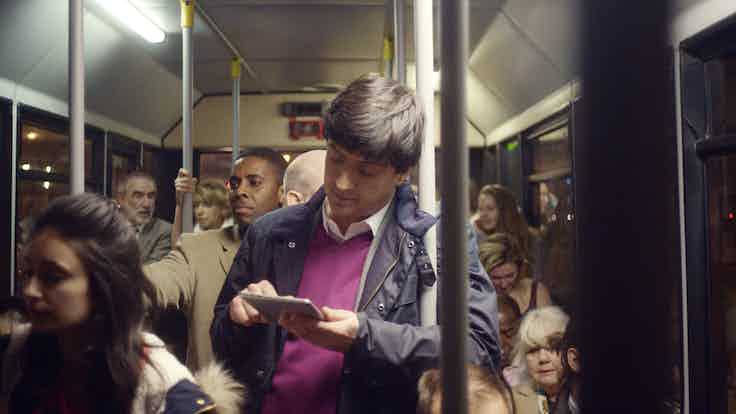 There are 25 comments at the moment, we would love to hear your opinion too.