The phrase 'jumping the shark' comes from a 1977 episode of Happy Days. Lumbering into its fifth season, the TV series was struggling to come up with new storylines. So the season premiere had Fonzie, played by real-life water sports enthusiast Henry Winkler, don a pair of water skis (along with trademark leather jacket) and jump over a captive shark watched by his Happy Days friends.

And then somehow, during the last 40-odd years, the phrase 'jumping the shark' ironically became the most famous product of Happy Days. It has become standard terminology for something that was once valid and vibrant turning a sudden corner and becoming clichéd and redundant. 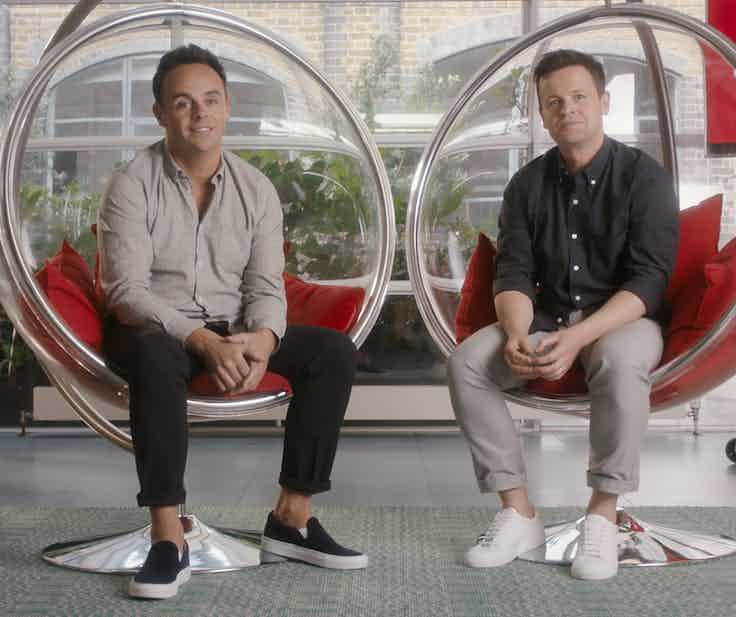 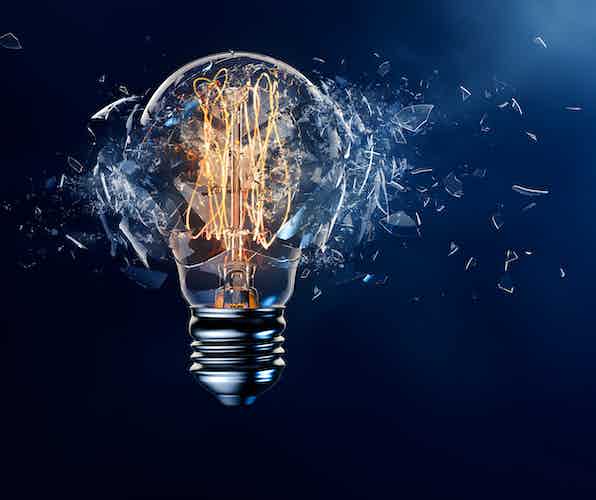 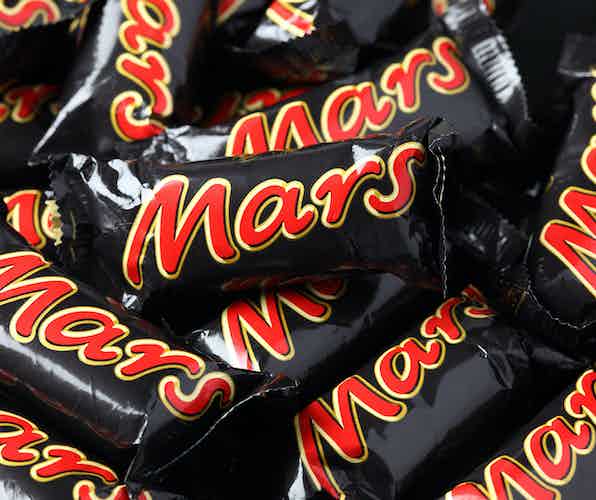