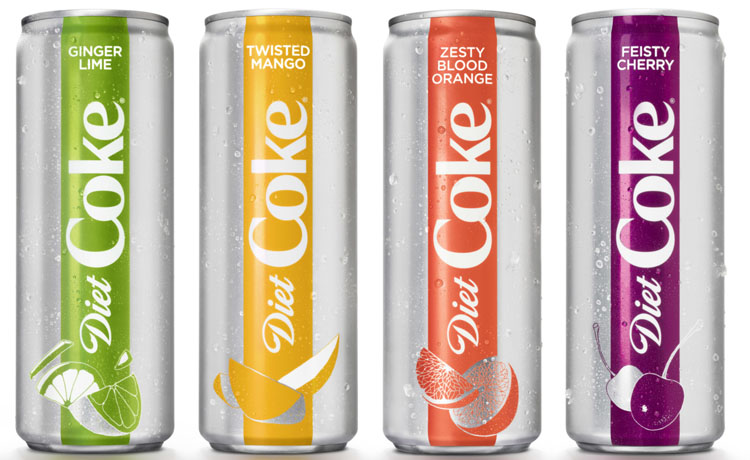 Up until now the general consensus has been that, while Coca-Cola might be in a bit of trouble, its marketers were one of the major reasons to keep the faith and it was assumed they would steer the company through the tough times ahead.

There seems little doubt that Coca-Cola (the brand) is starting an irrevocable decline as global tastes swing away from sugar, artificial sweeteners and fizzy drinks. Coke will always be Coke but it will become a fraction of its former self in the years ahead. That’s a problem for The Coca-Cola Company because, despite a wide product portfolio, it remains far too dependent on Coke for its profits.

Around a third of the company's total corporate worth can be attributed to the brand value of its number one product. That was once a big tick in the company’s favour, but with sales on the slide and promotional activity the only way to support Coke’s continued volumes, the company looks wobbly. There is no harm in being a one-trick pony, but when the trick starts losing its magic you have a problem.

A lot of the issues of a declining brand have been offset by the heroic brand management skills of the army of top-flight marketers working at Coca-Cola. They might be flogging a soon-to-be-dead horse, but nobody has flogged better or harder than the marketers at Coke. A smart blend of communication, innovation and consolidation has enabled the company to buy time as it looks to diversify into new offerings.