I remember it like it was yesterday. On a cold, crisp October afternoon my girlfriend and I skipped school and drove for an hour to Kendal. It was the sort of thing you do when you’re 17, bored out of your mind and one of you has just passed their driving test but has nowhere in particular to drive to. I can’t remember the drive but I can remember why we picked Kendal. It had a McDonald’s – the only one in Cumbria.

And so we spent an entirely exotic afternoon trying our first-ever Big Macs and slurping down Cokes while dreaming of a future far away from comprehensive school, A-levels and all the other quotidian bullshit that comes with being old enough to know what you’re missing without being old enough to get it.

That was almost 30 years ago. To my great surprise I now find myself to be a middle-aged man with a family and a job and no idea what happened to my 17-year-old girlfriend (or my 17-year-old self, for that matter). But McDonald’s – that hasn’t changed. It’s been a long, long 30 years but for all the salads and nutritional guidelines that same Big Mac and Coke I enjoyed three decades ago on a freezing cold Cumbria afternoon is pretty much the same as it was back then. And no matter what the half-baked brand theorists might preach, consistency is not the secret of branding. Not when you extrapolate that advice over 30 years.

The world is changing and some of the great brands of the 20th century have not responded with anything like the kind of market orientation one might expect. They have sucked up massive global profits but done so at the expense of proper long-term planning.

That was the underlying conclusion we took from the news that Coca-Cola would not only miss its profit forecast for this year but also next. And then there was an even more startling update from McDonald’s – 12 consecutive months of declining sales in the US, European sales down by 4% and Chinese sales down 23%.

It would be easy to write off both brands as exemplars of low innovation and lazy executives, but that would be unfair to the respective management teams at Coca-Cola and McDonald’s who have excelled in marketing, innovation and general excellence in the past decade. I defy anyone to find a more creative marketing squad than the men and women behind Share a Coke or the Small World vending machine campaign. Similarly, McDonald’s has an astonishing record of nurturing hot new brands to greater success. It was McDonald’s that grew the free-range Mexican restaurant Chipotle from a small start-up into the hottest fast-food joint in America. And lest we forget, McDonald’s also once held a significant stake in Pret A Manger and helped it grow dramatically over its seven-year ownership period.

Both Chipotle (shares up 650% in the past five years) and Pret (sales broke through the half a billion pounds barrier last year) are indisputable success stories. Both are also no longer part of McDonald’s, having been divested as part of a major refocus on the motherbrand that took place several years ago.

The real question is not why Coca-Cola or McDonald’s are fading – all fast-food brands must surely rise and fall as tastes and competitors change. The real question is why these outstanding companies bet the farm on their respective motherbrands and did not diversify more while they had the chance.

In Coca-Cola’s case, a mind-bending 75% of its global sales still come from carbonated soft drinks despite the writing clearly being on the wall for this floundering category. McDonald’s is in an even more precarious position, having jettisoned all its other major brands to become a branded house again.

Focus is, and should be, the key lesson for all brands because it helps them grow profits, expand internationally and handle competitive threats. But what McDonald’s and Coca-Cola are teaching us is that there is a flipside to focus. It leaves you vulnerable in the longer term to the kind of cultural shifts and brand ageing that a big, fat, diverse portfolio can help you traverse. 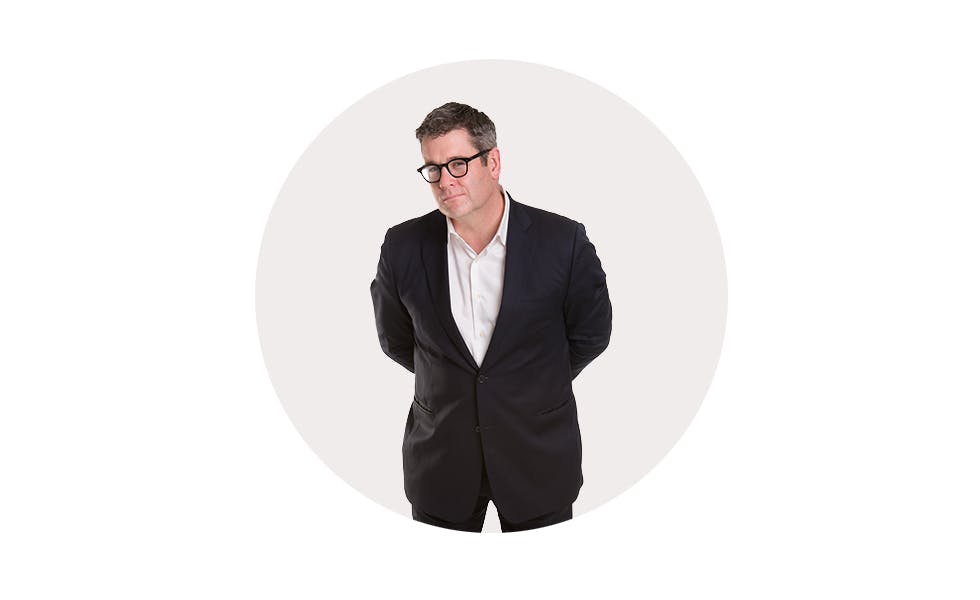 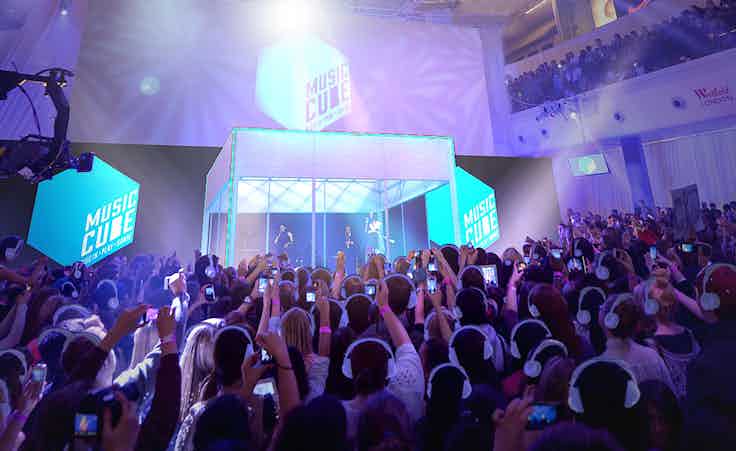 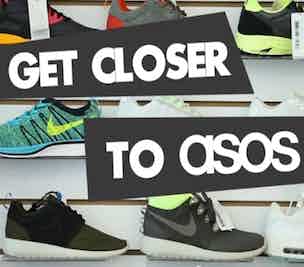 Asos is dialling up personalisation on its site. If it is successful it will become one of the first mass market fashion retailers to fully customise the online shopping experience and attract the envious eyes of rivals.