Despite all the hullaballoo, the boldest and most famous example of wearable technology is currently floating, face first, in the ocean somewhere off California. In mid-January, we learned that Google Glass was no longer a going concern, at least in its present form.

The interesting question is why the much-hyped spectacles failed so badly. Clearly, it wasn’t to do with targeting. Google played a blinder two years ago by running a social media contest to recruit the first 6,000 customers for Glass. The contest created acres of publicity but also ensured that the first phalanx of Glass wearing customers were non-geeky, super cool, emotionally intelligent types, which the advertising world often refers to as ‘aspirational’.

You also could not fault the communication campaign that promoted Glass to the world. A seamless blend of social media and more traditional PR and events saw Glass feted globally from Vogue to The Simpsons to The Colbert Report. Everywhere you looked in 2014 you saw Glass. And no-one could accuse Google of getting the pricing wrong. There were raised eyebrows at the initial price of $1,500, but the scramble to get hold of them and the subsequent grey market activity on eBay suggest that the price was indeed right.

Distribution was equally well managed. With the exception of those few errant pairs on eBay, Google sold all their units direct, ensuring a perfect control of price, availability and targeting. The absence of big box retailers and their usual addiction to sales promotions also helped build brand equity.

The product itself worked well too. Even confirmed technophobes, like your humble columnist, looked at what it could do – audio without headphones, visual recognition software, recording video from real-time line of sight– and cooed appreciatively.

So where did it all go wrong? Marketing theory would suggest that if you have the right target and the correct mix of the four P’s, you will make a big heap of money. It’s taken me much time and analysis to come up with my thesis but I’m certain the fatal flaw in Google Glass was that it made people look like wankers, or, as they became known, ‘Glassholes’. Even if you were a super-thin, super-cool, supermodel, when you wore Glass you looked super stupid. And the reason for this was because the product was ugly. If you don’t believe me try a, ahem, Google image search for ‘people wearing Google Glass’. See what I mean? You get the usual blend of supermodels and, fashionistas but they all, without exception, look like wankers.

Google Glass was good for tech, but hopeless on the wearable dimension. The reason it failed so miserably on the latter is all about Google and its core competencies. You may remember the concept of “the core competence of an organisation” – it’s one of the simplest, and most important, theories of strategy and was invented by CK Prahalad and Gary Hamel in a blast of early 90s genius.

The authors posit that companies are good at some shit (I am paraphrasing) and less good at other shit. It may sound a trivial theory but, and I encourage you to read the full paper in the Harvard Business Review, it explains pretty much everything including Google and its Glass failure. It certainly explains why Google can build successful websites and email apps (clunky, plain, devoid of distraction, evolving with usage) and why its eyewear was always going to suck, big-time.

Prahalad and Hamel said that a firm should come to recognise where it lacks core competence and outsource these challenges to someone who can help out. In contrast to Google, Apple has the core competence of design thanks to Steve Jobs and his love for simplicity and appearance. He once famously said: “Design is the fundamental soul of a human-made creation that ends up expressing itself in successive outer layers of the product or service.”

There’s every chance that wearable tech might pause with Glass and only truly enter fast-forward mode when Apple’s Watch is launched. Glass is on the drawing board of a new design team who report to Tony Fadell, an ex-Apple executive. Hamel and the late, great CK Prahalad would surely approve the decision. 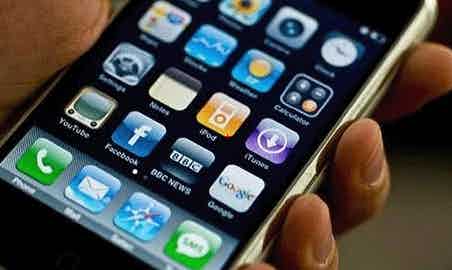 Web Summit 2014: The exponential growth of connected technology known as ‘the internet of things’ will lead to the reinvention of almost every industry, former Apple chief executive John Sculley has said. 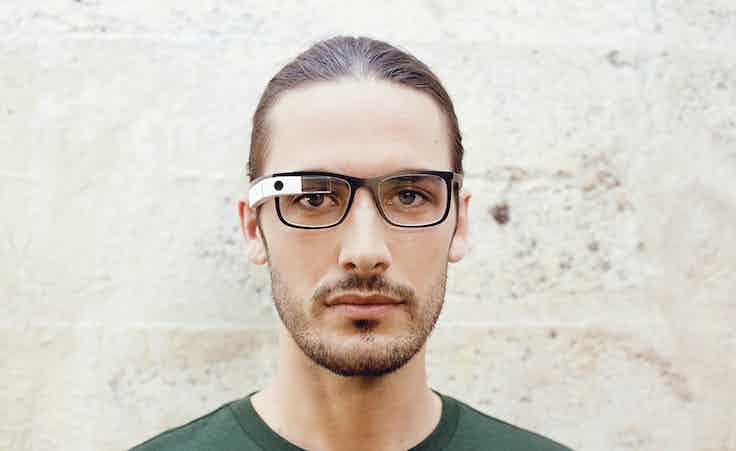