It’s always been a bumpy ride for Harley Davidson, America’s largest motorcycle manufacturer. The company was almost seen off by the Great Depression and in the 1970’s a wave of Japanese imports again threatened to company’s existence. But since 1980, when it was taken over by a group of savvy investors who eventually took the company public, Harley Davidson has grown into one of the best run brands in the world.

The key to Harley Davidson’s renaissance was to forgo an all-out war with its cheaper, more efficient Japanese competitors and embrace the retro look of earlier bikes while positioning the brand as more than a motorbike. Harley Davidson was freedom, America and the thrill of the road. In a world of homogeneity, Harley Davidson offered its customers the chance to rebel and take an alternative path.

The success of this strategy has been clear for all to see. Last year Harley sold more than a quarter of a million bikes and generated revenues in excess of $6bn. The company, bought for $8m 35 years ago, is now worth $1bn.

But it is not all smooth riding. Harley’s third quarter results came in significantly below analysts’ expectations last week and shares in the company dropped 15%. With quarterly revenues of $1.bn and gross margins of 36% Harley hardly appears to be in financial trouble. But there is a specific marketing reason for the jumpy response: concern for customers.

Despite the image of a twenty-something Peter Fonda on a revolutionary quest through the American badlands and bearded warriors astride angry machines, you are more likely to find a dentist or retired accountant on a Harley Davidson these days. The positioning of the brand might be of rebellion and freedom, but that message ostensibly attracted baby boomers.

There is nothing wrong with this target segment of course. The WASP 45+ male consumer has more disposable income than any other demographic group making them interested in expensive new hobbies like riding motorbikes and price insensitive about it to boot.

Armchair branding experts might cite the dissonance between the rebellious Harley Davidson image and its middle-aged, mainstream customer base. But in my experience there is always a disparity between the image client and the actual one. Provided a brand takes money from sales to actuals and reinvests it in the image of the prototypical client all will be well. It’s hard work finding a Londoner actually wearing Burberry (except in the ads) but the exceptional work of the brand’s marketing team keeps its Chinese and Spanish clients entirely comfortable with an image of a brand that we Brits could not live without.

The problem for Harley Davidson is not the image client, but rather the changes occurring with real ones. The 45+ white male demographic is not growing. America is changing and unless Harley can escape its core target into African American, Hispanic and female segments the demographic odds are stacked against its future growth. The company is putting huge stock in its “outreach customers” – those who exist in new, fast growing segments – even going to the trouble of announcing its progress in recruiting them as part of its reporting system. 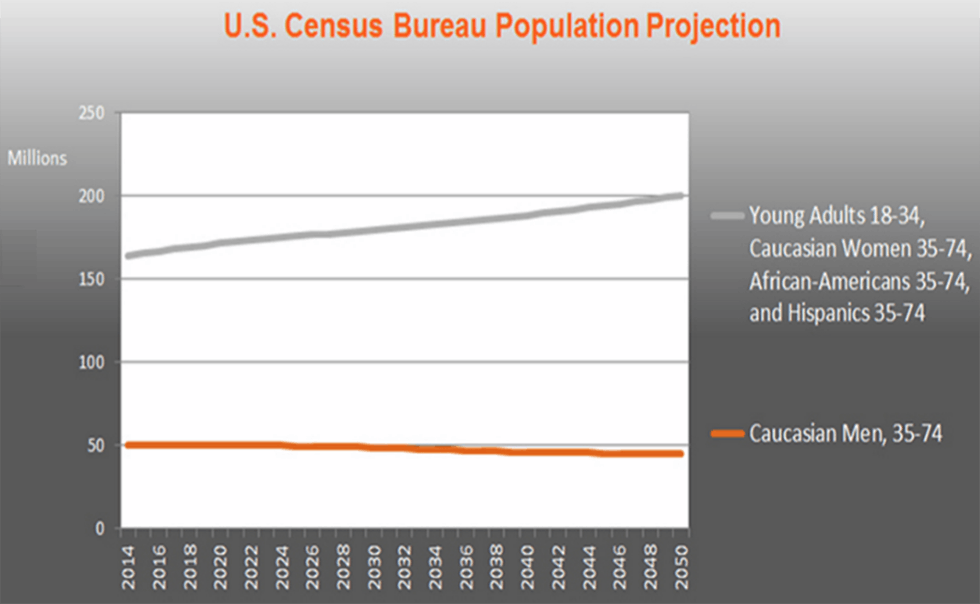 Second, even among its existing customer segment trouble is brewing. There is a clear demographic sweet spot that exists between the initial mid-life crisis of the early 40’s and the onset of a 60+ reticence to ride because of increasing infirmity. If Harley fails to recruit newly arrived, cashed-up 40-somethings it faces demographic disaster as its brand ages along with its increasingly geriatric customer base and eventually disappears with them into the sunset. Harley’s customer base has been gradually getting older for the past fifteen years. In 1999 the average age of a rider was 43, by 2008 it had reached 48. Tellingly, the company then stopped reporting this statistic.

With each passing year Harley Davidson risks riding into a demographic cul-de-sac in which new customers associate the brand with old, white men and not the freedom of the road. Many analysts read the quarterly results last week as the first signal that Harley Davidson may be losing the rejuvenation challenge and, with it, the fundamental appeal of the brand.

That may not be a fair diagnosis. The marketing team at Harley Davidson are talented and understand the nature of the challenge ahead. The disappointment of the quarterly results was tempered with the announcement that the brand will reduce the number of bikes produced next year and increase marketing spend by 65%. That’s exactly the right response to what is surely one of the great marketing challenges of 2016. 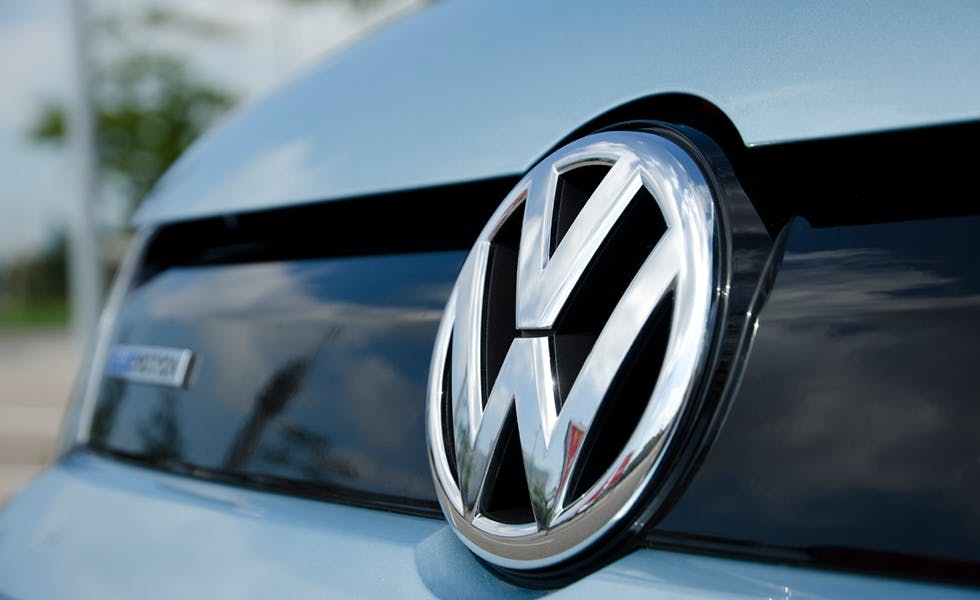 Honda is hoping to turn around a recent fall in sales and market share with a flurry of marketing activity aimed at reinvigorating public perceptions of the brand and talking up its new car launches.