You don’t need me to tell you that Tim Cook’s battle with the US Government is masterful marketing. Apple is maturing fast and with no new knockout products on the horizon and a sharp decline in revenues forecast this year, Apple’s CEO needs something to maintain Apple’s predominance in the market. Why not a crusade?

His claim that Apple is determined to be “a staunch advocate for our customers’ privacy and personal safety,” should not be seen as a repositioning of the tech giant either. This new David vs Goliath confrontation is merely the latest skirmish in an ancient war that once saw Cook’s predecessor, Steve Jobs, attack IBM, Microsoft and even Apple when he was outside the organisation. “Being hard doesn’t scare us,” Cook told the audience at Apple’s annual meeting last week. He’s not bluffing. Bloody-mindedness is part of Apple’s DNA.

Apple’s refusal to comply with a court order asking it to unlock an encrypted iPhone owned by terrorist Rizwan Farook also provides a major example of a rare positioning tactic – taking an enemy. Most marketers attempt to convince consumers what they stand for by communicating that message directly. Smarter brands look for an organisation that stands opposed to what they represent and then deliberately pick a very public fight with them to bolster their position in the market. Ryanair fought the big airlines to emphasise its competitive, cheaper credentials. Ben & Jerry’s took on Häagen-Dazs in the 1980’s to communicate its independent spirit and authentic origins. Now Apple combats the US Government to emphasise its liberal, independent streak.

Consumer privacy is already a core competence of the company. The Electronic Frontier Foundation, which publishes an annual report on the big tech brands has consistently rated Apple as a “six star” operator, meaning the company adheres to all of the policies of transparency and privacy that the EFF considers best practice. That’s a significant competitive advantage over rivals like Google and Microsoft (three stars) and Twitter and Facebook (four stars). The fact that all of these brands have recently announced their support for the stance that Apple has taken merely strengthens Apple’s position and its perception as the market leader.

This is a smart attempt by Apple to bolster its brand and further maintain its competitive position in the market.

No-one could have predicted the anti-Government stance that Apple has adopted in recent months. First came Tim Cook’s bold rejection of standard tax payments on Apple’s profits. Now he goes toe to toe with the US Government over homeland security.

Whatever bold statement Apple might be making right now over privacy, until very recently it cooperated with US authorities whenever access to customer data was required. Thanks to Edward Snowden and WikiLeaks, for example, we know that Apple was part of the secret PRISM project in which US authorities accessed international exchanges taking place on Apple’s various platforms for security analysis and profiling. The real question isn’t why Apple has refused to cooperate with US authorities, but rather why it has suddenly decided to stop.

Apple’s position is proving deeply unpopular. A recent Pew survey shows that 51% of Americans support the US Government and only 38% favour Apple. The move is even unpopular among Apple owners, as 47% of iPhone users said Apple should work with the Government and only 43% said they should decline the request.

The move is particularly baffling given the current political climate in the USA. Apple quietly complies with any US Government data request for many years but then just as America goes into a brutal election cycle Tim Cook embarks on a self-appointed mission to defy Homeland Security. The reaction from all sides of the political spectrum has been unsurprisingly critical. “Apple doesn’t want to do it because they think it hurts their brand,” Marco Rubio explained at last week’s Republican Debate. “Well, let me tell you, their brand is not superior to the national security of the United States of America”. Cue violent applause.

Perhaps the most potent reason against Apple’s staunch refusal to allow the Government access to the iPhone in question is what will happen next: not much. Next week’s initial court case will provide merely the first salvo in what promises to be a war of litigious attrition. Privacy laws, the First and Fifth Amendment and the Supreme Court are all likely to eventually become embroiled. Why would Apple distract its senior management and devote resources to such an extended mission when there is so little marketing upside to be had?

This is a mad move that can only damage Apple’s much prized brand equity and create long term tension with the world’s most powerful government.

Which side of the fence do you fall on? Let us know in the comments below. 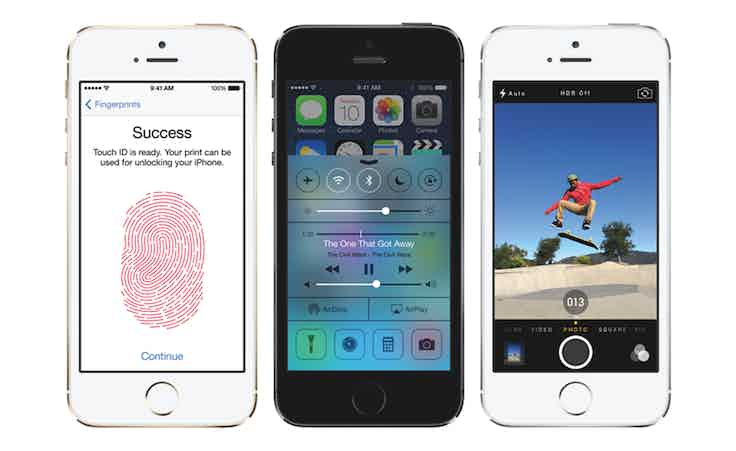 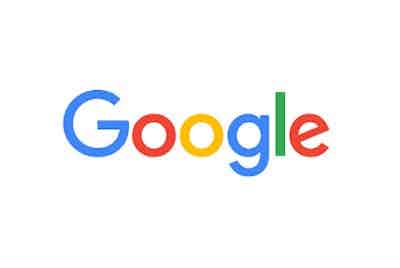