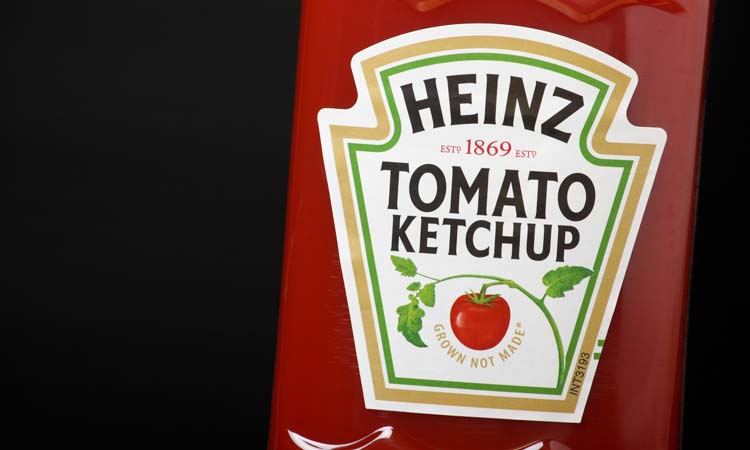 “Who is Miguel Patricio,” asked AdAge last week, “and what is he getting himself into?”

There are two short answers to that double-barrelled question: he’s a bit of a marketing legend and, potentially, a giant box of shit.

Patricio is the new CEO at Kraft Heinz and whether the Portuguese native can navigate his way out of the aforementioned shit box will come down to just how good a marketer he really is. In the press the former AB InBev CMO comes across as brilliant and engaging but this has to be one of the biggest and toughest jobs in marketing. Can he pull it off?

By now you already know the back story. Kraft and Heinz mega-merged in 2015 with the backing of Warren Buffet and legendary private equity player 3G Capital. The deal appeared to be golden with the classic PE model of squeezing costs and driving profitability resulting in spectacular returns in 2017 and an audacious, though ultimately unsuccessful, bid for Unilever that same year.

But by the beginning of 2019 there was dramatically bad news... 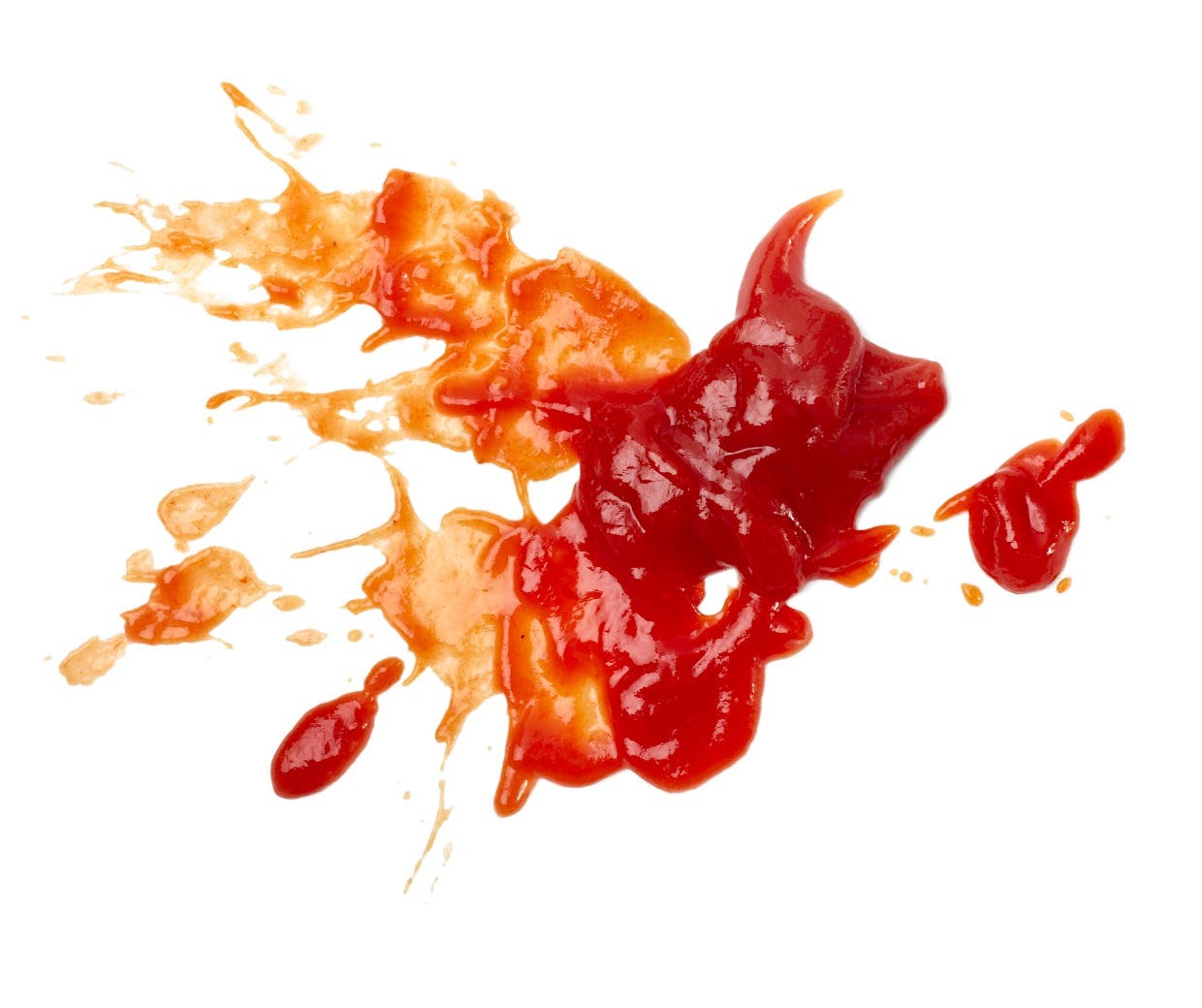 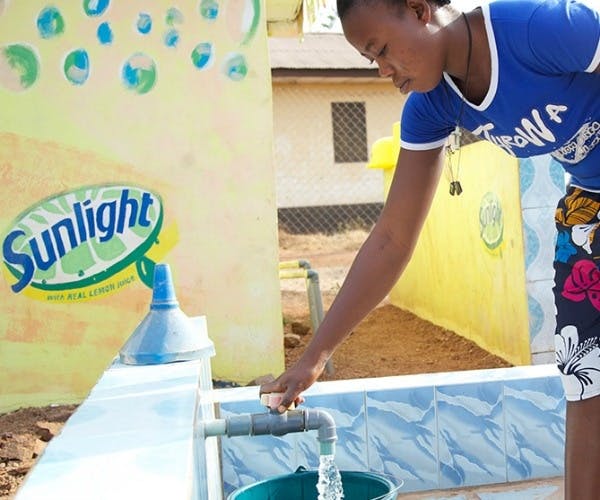