You also know that dull burning sensation the next morning in your lower intestine and the feeling that someone is playing the bongos with increasing vehemence down below. And then the weary acquiescence to the fact that you are only moments away from a controlled explosion of epic proportions.

That’s how I feel about live streaming. It’s been attracting marketing attention for about 18 months but with Twitter, YouTube and Facebook now openly touting their live streaming capabilities for brands, the bongos are getting louder and that toilet pan moment is not far away.

We should pause at this point and appreciate what live streaming is, which is essentially the Coke Life of social media. Just as Coke’s accursed green beverage managed to combine the disappointment of astringent sweetener with the dangers of too much sugar, live streaming offers up a potent mix of the total lack of interest that consumers have for organic interactions with brands and the lacklustre viewing endurance of digital video.

According to Salesforce.com, Facebook is managing to get about 15% of people who get to the three-second mark of a digital video to watch through to the end. And that’s usually a 30-second clip of highly polished, professionally shot stuff with celebrities and models in it. Imagine what will happen to those numbers when a bloke from customer service delivers his 20-minute soliloquy about the latest flavours of his edible crayon brand from a dimly lit warehouse in Nuneaton.

Yes, you guessed it. What will happen is massive social media impact and success for marketers who cannot afford to miss the chance to expose their brand to live streaming at every possible fucking opportunity. At least that will be the narrative sold to marketers and, based on past experience, we should fully expect them to fall for it. The rest of 2017 will follow the same old dreary digital schedule of the past few years.

First, marketers will be told that live streaming offers them unprecedented advantages over crap old technologies that are dead anyway. Live streaming’s advantages appear to hinge on being more natural and interactive than traditional video formats. If marketers are still buying that crap in 2017 then there really is no hope for them.

Next comes the exemplar of brand success. Twitter had Oreo cookies, Facebook had Coke. Live streaming has Dunkin’ Donuts. The American fast food chain broadcast Chef Geoff and Chef Molly on Facebook Live in 2016 and that live stream is frequently cited when articles claim big brands are now live streaming their way to success.

Our first-ever LIVE tour of the DD test kitchen + a big announcement for engaged Valentines!

I’ve seen the video. The two chefs read some tweets, they walked around their HQ, they looked at some donuts and 14 minutes later it came to an end. I’m not sure how many live viewers watched but, 11 months later, the video has garnered 40,000 views. Awesome. If we apply the 15% completion metric (and I highly doubt it was anywhere near that high) they managed to get about 6,000 people to view their live stream to its dramatic conclusion (they have a contest). Dunkin’ Donuts sells 2.3 billion donuts a year by the way.

By late 2017 we will start to see marketing conferences on live streaming with important insights on how brands can win with this revolutionary new tool. These insights are already appearing in various digital guides and include (and these are real, not me taking the piss) “be authentic and warm”, “initiate conversations with new arrivals” and “thank people for stopping by”. So, a bit like your grandma at Christmas apparently.

Next we will see a small army of digital savants change their job titles to ‘head of live streaming’ or ‘live digital manager’. There will be a ridiculous push for businesses to appoint ‘chief live streaming officers’ or face strategic ruin. At established conferences senior marketers will be asked to explain why they do not live stream and they will look uncomfortable and then reassure the much younger audience that they are “all about live streaming” while making a mental note to hire someone in the morning who knows about this stuff.

If you’ll excuse me, I have to head to the men’s room. 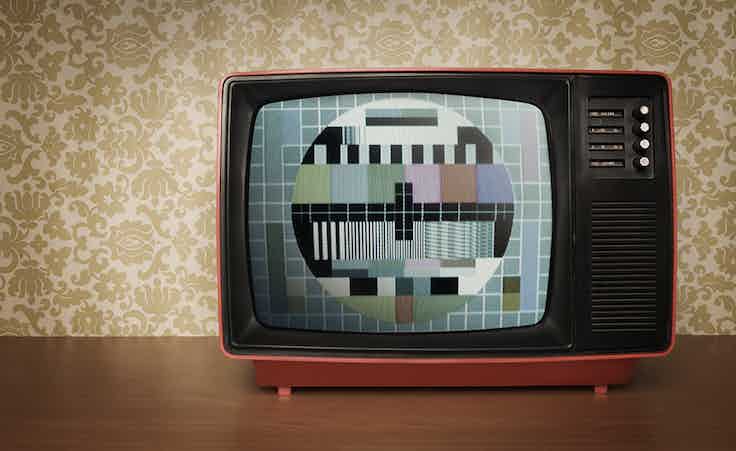 There is an urgent need to translate digital views into TV audiences and vice versa otherwise brands will continue to be misled by thin digital video viewing estimates. 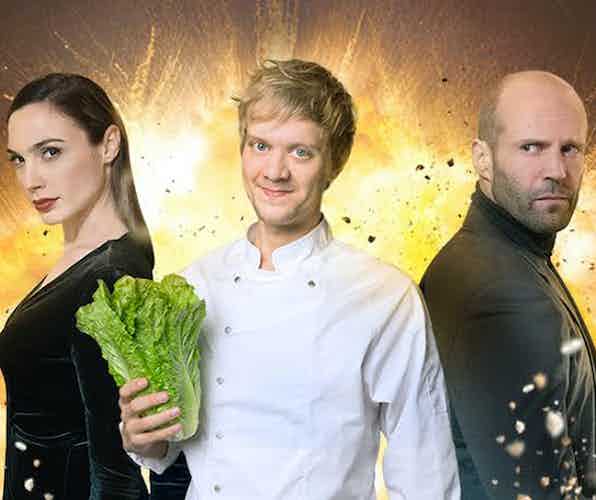 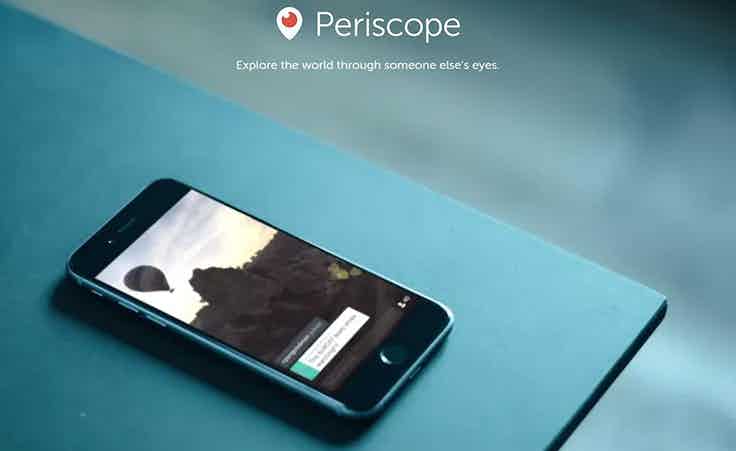 Periscope, Meerkat and other live-streaming channels are fast becoming the next big thing in social networking, bringing with them their own set of stars and influencers. But how do brands and marketers tap into this emerging platform and make meaningful partnerships with their stars?