After a long drawn-out affair, McDonald’s has consolidated its North American advertising business with the Omnicom Group. A new, as yet unnamed, dedicated agency will be created to serve McDonald’s drawn from various Omnicom agencies – both creative and media – and led by DDB, which won the pitch.

“Exactly 18 weeks ago today, we received a dream brief from one of the most iconic brands in the world…to create ‘the agency of the future’,” DDB North America CEO Wendy Clark announced in a statement on Monday. “The result is a customised agency built with intelligence at the core, to fuel brilliant creative work that’s delivered at the speed of the marketplace at an efficient cost.”

In this case, it is appropriate to overlook the usual agency bazookas filled with horseshit because this really is a huge deal. The move severs the 35-year relationship between McDonald’s and Leo Burnett – one of the longest remaining agency marriages in the US. There is also the not-insignificant matter of the $820m (£627m) that McDonald’s spent on advertising last year and the almost $1bn (£760m) it is anticipated to spend in 2017, as the burger behemoth attempts to reverse recent declines on its home turf.

But there are two other reasons why the Omnicom/McDonald’s deal should be top of mind today, other than the simply gigantic nature of the deal itself.

First, look closely at the design of the new Omnicom approach. For more than two decades big clients have struggled with the right structural approach to communicate with the market. Does the surfeit of communication options require a single integrated agency? Or should a client hand-pick the best dedicated agency to handle each specific medium or channel? The former suggests a ‘jack of all trades, master of none’ mentality. The latter alternative requires the client to essentially become the integrator of non-aligned, openly hostile competitive firms. The advent of the entirely stupid but incredibly widespread dichotomy between digital and ‘traditional’ media has merely exacerbated this issue.

It would appear that McDonald’s prefers a middle position – a large holding company that can offer a range of specialist agencies but all within the single operating group. “Omnicom has built a new agency of the future for us. This agency of the future really has digital and data at the heart, which allows us to be customer-obsessed at a whole new level in everything that we do,” McDonald‘s US CMO Deborah Wahl told AdAge this week.

The second fascinating implication for marketers is the remuneration that Omnicom can expect to receive from its newly won client. Apparently, McDonald’s asked the winning agency to sign a contract requiring them to work for zero margin. McDonald’s will pay all of Omnicom’s variable cost but nothing more. Any profit the agency will make will come from performance-related pay – a move that allegedly saw WPP drop out of the pitch at a very early stage of the process.

The arrangement sparked the usual agency uproar. But ignore that for a second and the client-side appeal is enormous. Given this is a media as well as creative contract, the deal instantly avoids any of the shadowy gouging of client funds that the recent Association of National Advertisers report uncovered in the US, because all media will be supplied at cost.

Provided McDonald’s chooses the right metrics and sets the right levels of reward it can only win from the deal. If Omnicom can’t deliver the kind of communications that will grow brand equity, drive traffic into restaurants and increase sales, then McDonald’s has a sophisticated hedge that will save it money. If Omnicom is successful, McDonald’s will have no problem paying a small proportion of its profits to its agency partner for its hard work.

Perhaps best of all, the agency’s skin is now very much in the game. Rather than obsessing over billing, creative work or ‘extra-curricular activities’, McDonald’s can now rely upon its trusted agency to exhibit a passion for burger sales like their life depended on it. Because it does.

Of course, all this hinges on McDonald’s being able to measure what it wants to manage, but there is no good reason why decent marketers can’t benchmark their brand tracking scores and customer funnel data and use it to first brief then judge and finally reward their agency. With more than 60% of new advertising business in the US featuring a performance-based component as part of the contract the Yanks are now significantly more data-led and bottom line-focused than their British ‘I know half of my advertising is working – yawn – but I’m not terribly sure which half’ peers.

The McDonald’s deal underlines that the new ‘digital first’ era of advertising planning still hinges on an integrated approach that is driven by strong metrics and performance-based incentives. Once again I conclude that the players may be changing, but that old game of ours remains exactly the same.

We have teamed up with award-winning columnist and Professor Mark Ritson to bring you a new online learning experience. The MW Mini MBA in Marketing is a CPD accredited, MBA standard course. Cover the same core modules as leading MBA programmes, in just 12 lessons, it will give you the tools you need to do your job better. For more information click here. 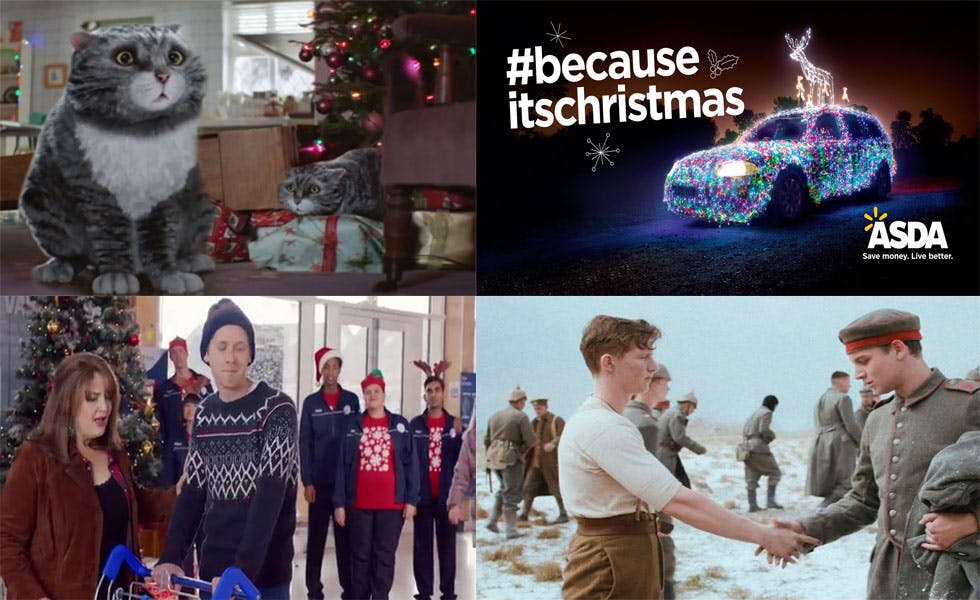 As Sainsbury’s switches its advertising agency after nearly 40 years, new data suggests the big four supermarkets are suffering by prioritising Christmas, rather than brand building all year round. 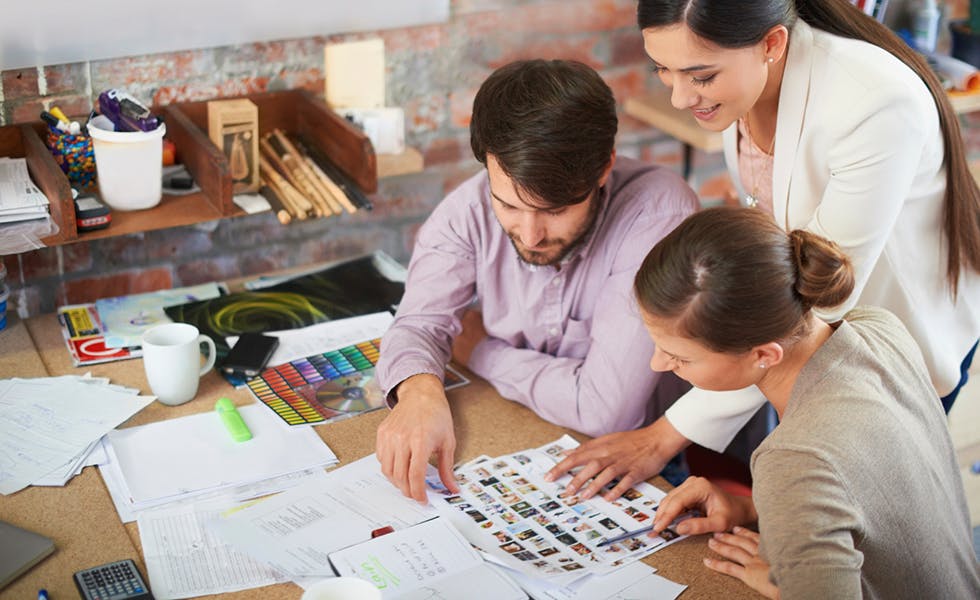 As more brands consider taking activity in-house, how is the client-agency relationship changing and do marketers have greater control? 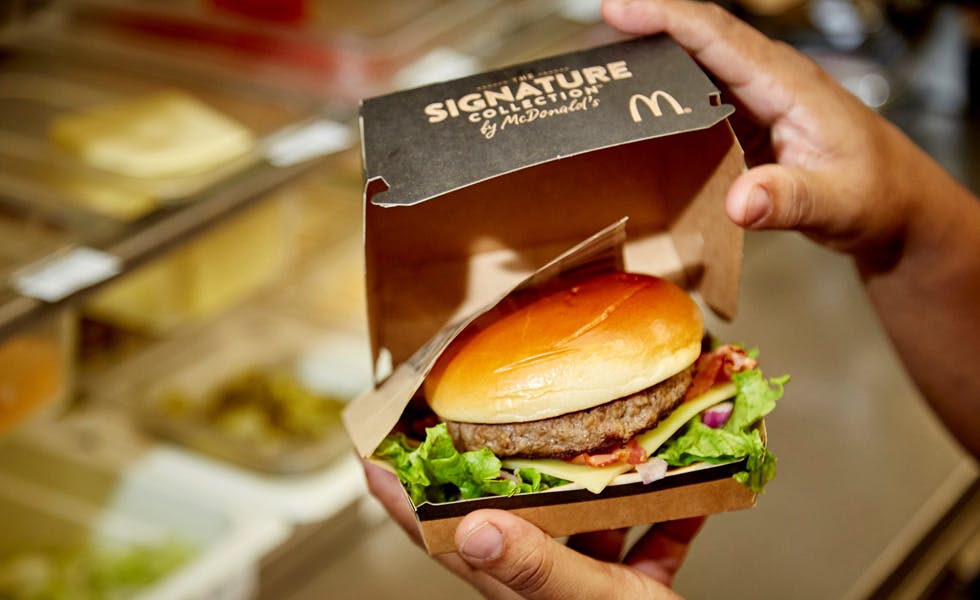