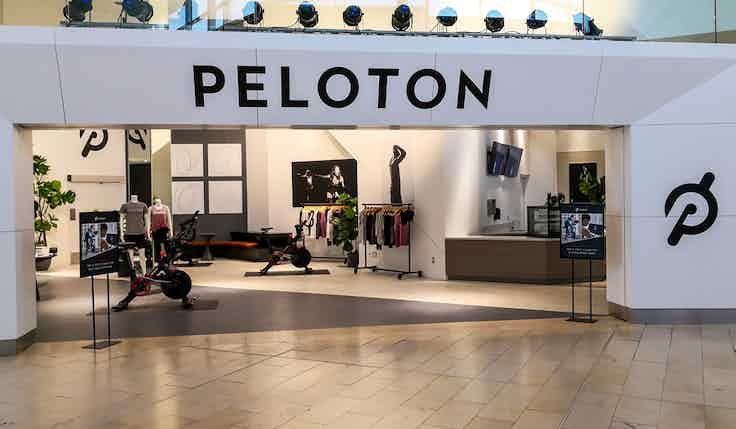 “I’m here,” Carrie announces as she enters the apartment. Her greeting goes unanswered. She walks into the bathroom to find her partner John ‘Big’ Preston slumped on the tiled floor clutching his arm.

“John?” she asks and stares in horror. Big looks back at her, fading. She runs to him, inadvertently setting off the shower. She cradles him as he dies. Her trademark Manolos soaking under the shower.

“And just like that,” Carrie sombrely announces, “Big died.”

It was a curiously moving scene. Even for those who would rather run a marathon than sit through an episode of Sex and the City. The show is part of the culture of a certain breed of 40- and 50-something women (and men). And Big always seemed – at least to the less enlightened members of the audience, half-watching from a distance while their partner hung on every word – the most interesting and realistic character in the show. In a clearly crappy update, his death still poked a bit.

But it was the cause and effect of Big’s death, and his eventual resurrection, that made much bigger news in the days that followed. Prior to Carrie’s arrival, Big had been working out vigorously on a Peloton stationary bike, logo very clearly in view. His collapse at the end of episode one pointed to Peloton as being to blame.

The worst ad ever?

That was certainly the general gist of it the next day, as the death of Big became news. Headlines not only announced the shock fatality, but gleefully suggested this had been a horrendous mistake by Peloton that would surely damage its image and future sales.

Vulture called it the “worst Peloton ad ever”. And the storyline advanced further when Buzzfeed revealed Peloton execs had been as surprised as the rest of us that Big was working out on one of its bikes, or that it would eventually kill him at the end of the episode. The company did not supply the bike and was only aware it would be featured somewhere in the first episode with Peloton instructor Jess King. The company signed off on the brand appearing in the episode with just that information, and nothing more.

Given this was the first new episode of one of the most anticipated shows of the year and its traditional audience are among the most passionate, committed social media advocates, it was a matter of minutes before every platform was deluged with agonised accusations aimed at Peloton. Big was the lead character’s true love and her saving grace, and the fact that he had died on his exercise bike meant the company that made the bike was guilty in the court of Twitter.

And given this is the three-second knee-jerk world of social media in which umbrage is generated and forgotten at the speed of light, almost everyone professing their disgust at Peloton made it clear they would… Never. Sit. Atop. One. Ever. Again.

You want me to take a Peloton class? The thing that killed Mr. Big?

To Peloton’s credit, the company was fast and effective in responding to the situation. Some old, crusty expert in crisis management is going to say I and Peloton have got this all wrong (we haven’t) but the manner in which Peloton moved to head off the Big impact was impressive. Move quick, accept or assign responsibility, and take care of the situation are the standard moves of crisis management, and Peloton were all over it from the moment Big’s eyes went dull.

The brand had a notable expert, in cardiologist Suzanne Steinbaum, talk to US Weekly on its behalf. She was saddened by the news, but pointed out that Big’s extravagant lifestyle (the cigars, the booze, the sitting around looking big) were the real reasons for his demise. Crucially, Steinberg noted that Peloton was not to blame. Indeed, she expertly suggested that Big’s regular use of this bike might well have prolonged his life as it does for millions others. Thank you, doctor.

But while Steinbaum was performing triage over on Stage 1, a secondary infection was taking hold. The media began to focus on the impact of the episode on Peloton’s share price. The Evening Standard was typical: “And Just Like That… Mr Big tanks Peloton shares”. The argument expounded by the Standard, along with hundreds of other media titles, was that Peloton shares were down around 15% because of the death scene. That’s a billion dollars in market value which is… well… big.

As usual, things were not so simple. The Peleton share price had been dipping long before Big fell off his bike and, given Peloton knew nothing of the imminent fatality, it seems unlikely anyone else was in the know. Indeed, the company’s stock has been in decline for most of 2021 and has shed two thirds of its once enormous capitalisation over the last year.

For Peloton there is another death-defying act of brand-building thanks to fast thinking, a hands-off approach to brand image and a belief in mental availability over all else.

None of this is to do with Sex or the City. Peloton shares reached an all-time high back in January when we were all locked up and short of toilet paper. It is very much a Covid stock. As Americans have brushed away concerns about the virus and ventured out of their apartments and back to the gym, usage numbers for Peloton’s app have been in decline, prompting worries that the company’s penetration might have peaked.

That concern, coupled with a ridiculously overvalued stock price in the first place, are the main reasons for the company’s decline, not the sudden, simplistic death of a minor soap opera character.

Indeed, if anything, you can still make a logical argument that Big’s death was bad for Carrie but great for Peloton. We’ve seen the apparent triumph of mental availability over brand image time and time again in recent years. Even if the optics aren’t particularly positive, if a brand makes the headlines it usually makes more money as a result.

We saw it with Corona and its brush with its viral namesake. We saw it with the negative sentiment around Marmite, when it put up its prices after Brexit. We even saw it with Peloton and its weird Christmas ad in 2020 that bemused customers, but kept the brand top-of-mind because of the debate about its strangeness.

All news isn’t quite good news. If you directly contradict your brand positioning there is still a price to pay. Gerald Ratner is still the cliched but classic case study. And so is Gillette’s 180-degree shift from masculine brand to ‘masculine is bad’ brand.

Marketers might suggest that Big dropping dead on his Peloton is a direct attack on the brand’s positive, life extending position. In truth, consumers are not that stupid and are more likely to note the presence of the brand in the show and ensuing discussion, and then little else. It will be hard to see its positive impact in the general malaise afflicting Peloton, but I bet it’s there somewhere in the company’s performance in the next few weeks.

Deadpool to the rescue

Of course, the saga was still not over. Peloton had been talking with Maximum Effort – the lightning-fast ad agency partly run by Ryan Reynolds – for several weeks about a future campaign. With the impact of Big’s demise Peloton’s global marketing chief Dara Treseder immediately called Reynolds and asked for his help. Maximum Effort is nothing if not fast and it took less than 48 hours from an initial conversation to completing the ad.

In it, Mr Big is resurrected alongside his Peloton trainer, and the two are very much still alive and enjoying life together with their his-and-hers bikes. It is a well-made ad, complete with a Reynolds voiceover that makes a series of very impressive and on-brand points about Peloton.

In a saga that kept making more and more news, Big’s resurrection was the biggest news of all, and because it was so well covered and so positive it appears that Peloton emerges, once again, as the unlikely winner, just as the brand heads into its most important final week of annual sales.

In fact, the whole Big saga delivered a lot of big wins for all involved. For ‘And Just Like That’, there was a sudden surge of interest and discussion for a very average TV show that looks even worse than the original. Better still, Big’s exit means Carrie is single again and free to data a cavalcade of freaky losers once again.

For Peloton there is another death-defying act of brand-building thanks to fast thinking, a hands-off approach to brand image and a belief in mental availability over all else. Lest we forget, the ad has achieved global circulation with zero media spend.

For Maximum Effort, there is another example of its remarkable, agile, effective approach to advertising. Ryan Reynolds is like a version of Gary Vee who actually delivers. It’s an approach that everyone in ad land wants to emulate but no one seems capable of. Many were questioning the long-term potential of Reynolds’ creative shop and, just like that, he has proven them all wrong. 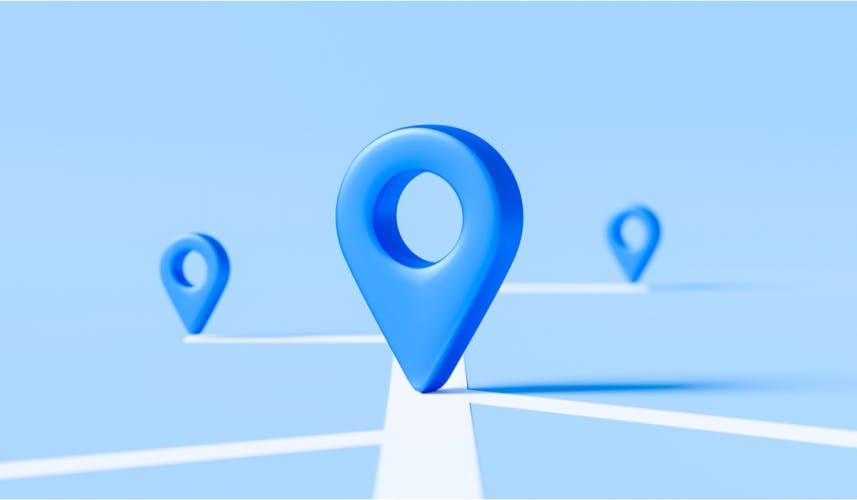 Consumer behaviour has markedly changed in the pandemic but have marketers’ methods kept pace? More sophisticated use of location insight will make brands’ marketing more relevant and effective.