The debate about diversity in marketing is far from over. That’s the clear message from the dramatic events that unfolded at Publicis Groupe over the weekend. On Saturday Kevin Roberts, the chairman of Saatchi & Saatchi and famed author and speaker, gave a blistering interview with Lara O’Reilly from Business Insider. In the interview Roberts dismissed the ongoing debate about gender bias in the ad industry and claimed that he does not spend “any time” on an issue which he feels “is over”. Roberts went on to explain that he “could not talk about sexual discrimination because we’ve never had that problem”.

When challenged with the recent comments of gender-equality activist and former advertising executive Cindy Gallop, Roberts was again unequivocal: “I think she’s got problems that are of her own making. I think she’s making up a lot of stuff to create a profile, and to take applause, and to get on a soapbox.”

It’s incendiary stuff. Not least because of the power and influence that Roberts
enjoys across marketing. Within 24 hours Publicis Groupe, the holding company that ultimately employs Roberts, had moved quickly to denounce his comments and place him on leave of absence.

How could Roberts have got it so wrong, so vehemently? Let me try and explain with a recent experience of my own. Earlier this year I found myself in the familiar position of teaching the first class in my MBA brand management course. Week one is about defining brands and the pivotal importance of the concept of brand equity and my opening lecture examines some of the classic definitions of brand over the decades from great marketing thinkers.

All the usual suspects are there: Aaker, Goden, Ogilvy, Zyman and my personal favourite, Al Achenbaum. At the end of the 10 slides I pull them together into a conceptual model of brand equity. To my surprise, during my most recent class a female hand shot up on the back row as I was mid-way through my equation. I looked up and gestured for the question.

“All of these experts are men. Surely with such a wide representation of women in marketing there might have been some equally enlightening quotes from a woman?”

I reacted badly. With barely a second to think I noted her observation was true but then pointed out that none of the quotes came from Asians, from people of colour or, to my knowledge, from anyone who was gay. I challenged the student that what she was requesting was that I go back to my office and spend the day looking for quotes from female marketers not because their ideas were useful but because they were women. “These,” I concluded haughtily, “are the best quotes on the subject irrespective of race or gender or sexuality.” And I went back to my equation.

But it sat badly with me. When I looked at my slides later that night the 10 white male faces seemed to leer at me. I told myself that I had genuinely looked for the best quotes on branding. So what if they all happened to come from white men? White men have dominated the world of marketing and branding for 50 years, I told myself. I was just reflecting the state of the world. If a woman had said something powerful it would have been in my list.

But a quieter, more powerful voice kept suggesting that I had missed the bigger point because I could not see the bigger point. It was Cindy Gallop’s point – the one I had seen so forcefully made at a recent conference I had attended – that advertising is a closed loop of “white guys talking to white guys about other white guys”. And it was now hitting me like a sledgehammer to the solar plexus. When I had seen Gallop’s speech I had agreed with every word. But suddenly I wasn’t in Gallop’s corner, I was the problem she had been talking about.

A week or so later I sat down at my desk and did the exact thing I had railed against in class. I got a coffee and started looking for new quotes on brand equity that came from a more diverse set of thinkers. To my delight/horror it was not hard. To my even greater delight/horror the end result is a more powerful lecture on brand equity.

It’s easy to attack a man when he is down and we should let Kevin Roberts respond, in his own time and in his own words, to the whirlwind events of the past few days. But I would make the point that even well-meaning senior white males often can’t see the discriminatory trees for the egalitarian marketing forest they think they inhabit.

My female MBA student was right. And to appreciate it I had to see what it was like to be her. To imagine being surrounded in class by 75% men, watching a male professor show her 10 quotes from 10 men to finally appreciate that discrimination is never over. It’s always there. And all it takes is a bit of empathy, thoughtfulness and good old fashioned humility to keep an eye on it. 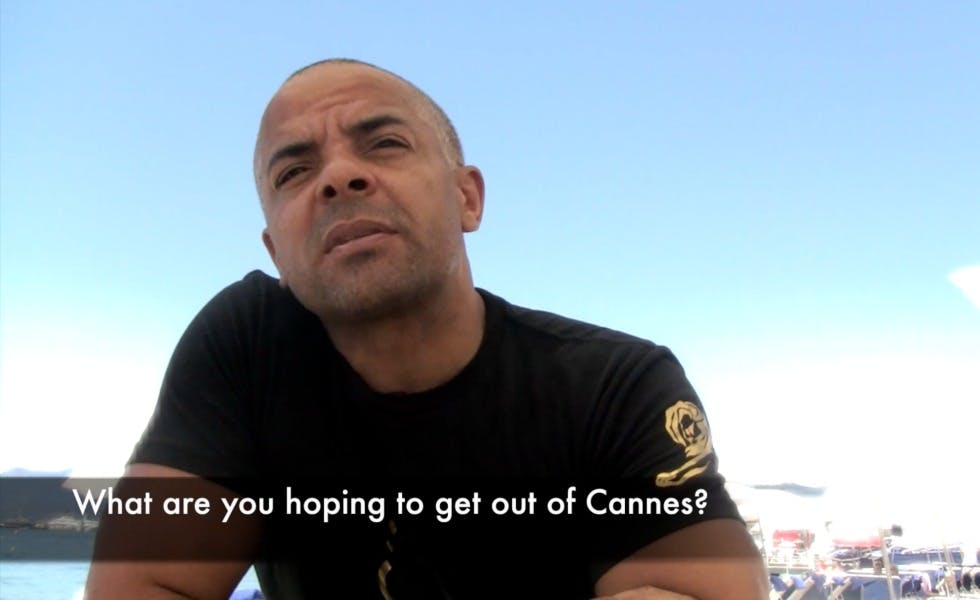 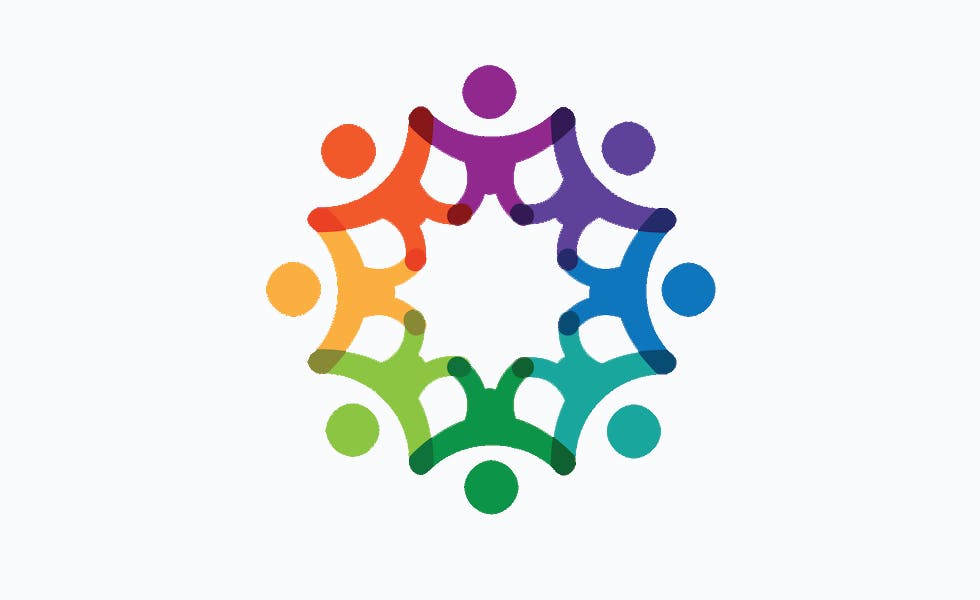 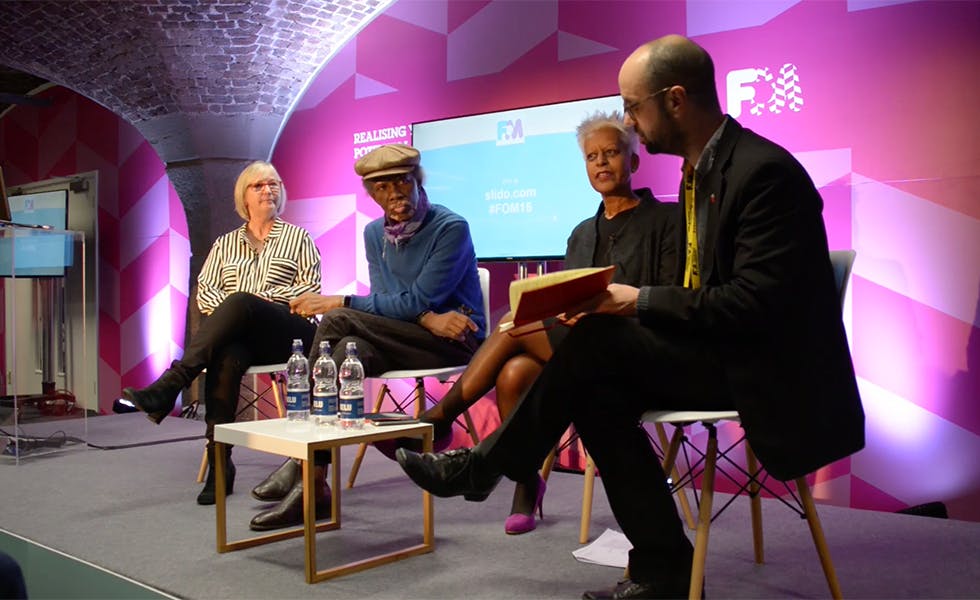 Senior figures in the marketing industry gathered at the Festival of Marketing last month for a compelling debate about the challenges of achieving diversity in the profession.