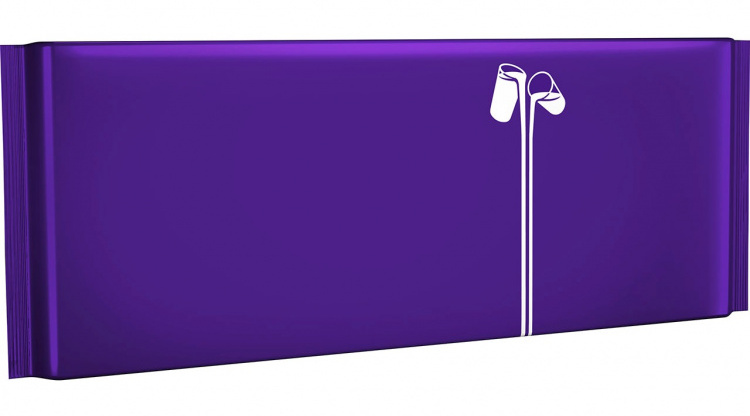 I’ll tell you what, there has never been a more interesting time to study visual identity and packaging. In the last six months we’ve seen more bold moves by big brands than the previous decade. Barely a week passes these days without someone doing something to their logo, label, font or another of their brand codes.

This week saw Cadbury remove wordage from its UK packaging to support Age UK and publicise the plight of the elderly. New research from Cadbury has revealed that 4.5 million people have felt lonely in later life. The 'Donate Your Words' campaign aims to draw attention to their plight by removing all wording from the packaging of a special-edition Dairy Milk bar and donating 30p to Age UK for each one sold.

Provided Cadbury sell around 120 million of the bars to make up for the £35m in taxes they legally minimised last year, and another 120 million for the millions of pounds they will almost certainly be legally not paying this year, I’m ready to rescind last week’s column and offer a full and forthright apology for ever doubting the company’s marvellous social conscience. 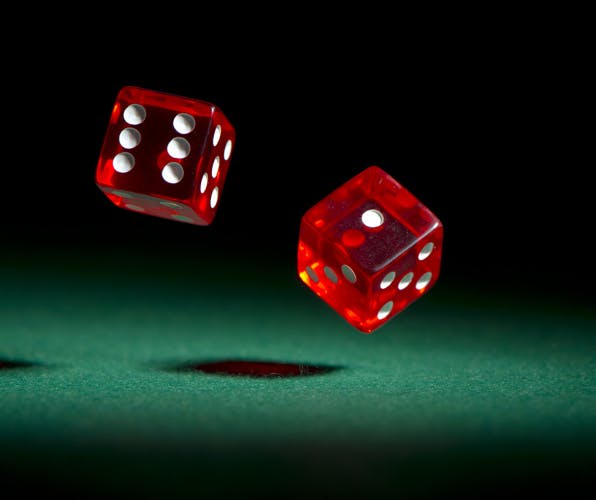 From short-termism and risk aversion to misguidedly exploiting an oversupplied agency market, are marketers harming their chances of success? 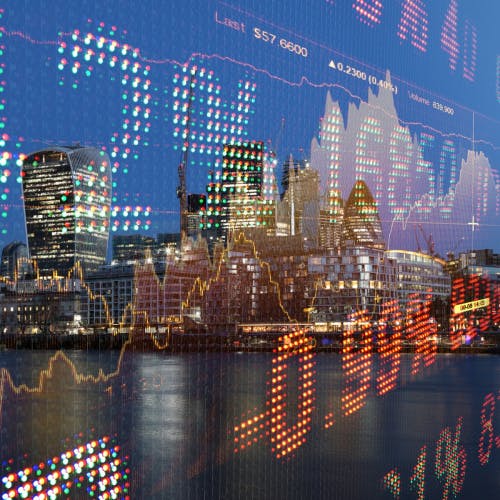 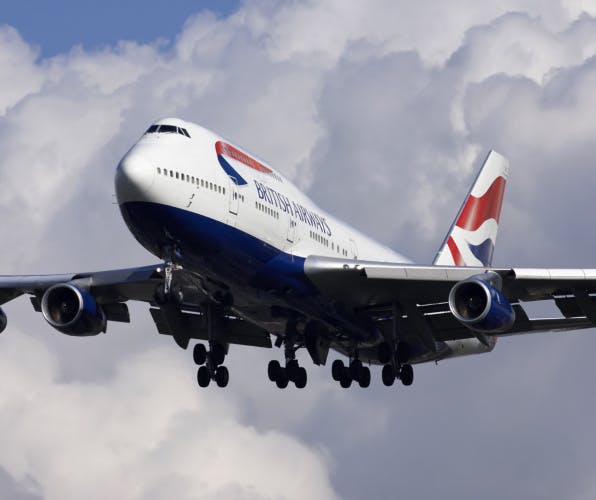