It has been a big week for digital advertising. As you may have heard, the Coalition for Better Ads has been set up to create global standards for online advertising. The Coalition includes P&G, Google, Facebook, The Washington Post, the WFA, the IAB, a guy in a computerised metal suit and the Norse god of thunder.

Oops, sorry. Got my squads of superheroes mixed up there for a moment. Where were we?

Oh yes, the Coalition. It will set out to create a “scoring system”, which, by the start of 2017, will be applied to all digital advertising. It’s not clear at this point exactly what happens to advertising that does not meet the Eurovison-style approach to ad scoring. Presumably, given the Coalition includes 75% of all digital advertising media outside of China (since both Google and Facebook are members) it effectively has the power to shut out any advertising it deems sub-standard from reaching consumers.

Of course, the real reason for the Coalition’s existence is not a sudden shared desire to improve the quality of online advertising but rather the global rise in ad blocking software. Estimates vary as to the degree of ad blocker use in the UK. Optimistic numbers, such as those from the IAB, put it at 22% of adults while more disconcerting studies, like that from KPMG (26% of consumers) or GlobalWebIndex (37% of mobile users) suggest higher levels.

READ MORE: Google insists it will not be working with AdBlock Plus to sell ads

More troubling is the trajectory of those numbers. Ad blockers were unheard of five years ago and their current growth rates, if left unchecked, could lead to a nightmare scenario where only a minority of the digital audience remains reachable. That is a scenario that the IAB rejects. Its most recent survey from July shows ad blocker usage in the UK in decline compared to an earlier survey conducted in February. But most other assessments, notably PageFair’s, show dramatic annual increases in ad blocking, on both desktop and mobile, with obvious and unsettling implications for advertisers.

So something had to be done and the formation of the Coalition is a significant initiative. To its credit, the Coalition has already made it clear that any future strategy will be built from consumer research into why they find online advertising so annoying and why they are signing up in their millions for ad blockers. Without wanting to supersede these findings, there have been extensive investigations already into ad blocker use and they all say the same thing.

The main reason people block advertising is not because of poorly conceived creative or annoying, data-heavy executions. It is because they hate advertising and prefer their media without it. In a recent survey of British ad blockers by KPMG, for example, almost half the sample (46%) said they would use an ad blocker because – and I quote – “they do not like advertising at all”.

In contrast, the Coalition believes that “better” advertising will reduce the adoption of ad blockers. They say that because they are all marketers and marketers are the only people on the planet that think people like advertising. They think that because of what psychologists call ‘post-hoc rationalisation’, or what we might also call ‘how the fuck could I go to work each day if I really admitted how much people hate what I do?’.

So you can see how this one will play out. The Coalition spends several million quid creating inane legislation that slightly improves online ads. At which point consumers, who still have their ad blocking software up in the right hand corner of their screen, completely ignore the whole charade and keep blocking ads. They will do that not because the Coalition will fail to improve online advertising, but because the only good ad for most consumers is the one they do not have to download and be distracted by while they consume digital media.

None of this is digital’s fault by the way. If consumers had a similar opportunity to block TV ads, they would jump on it. Oh, hang on, they do and they have.

It is called ‘zipping’ – when consumers fast-forward through the ads – and when viewers watch time shifted TV and encounter advertising, they engage in the practice 86% of the time, according to Deloitte.

The real problem for online advertising isn’t the dismal quality of current executions, it is that ad blockers exist, they are free and they take four seconds to download and start to use. That’s not going to change any time soon, and that means the Coalition is going to succeed nobly in improving online advertising and fail miserably in reducing ad blocking. 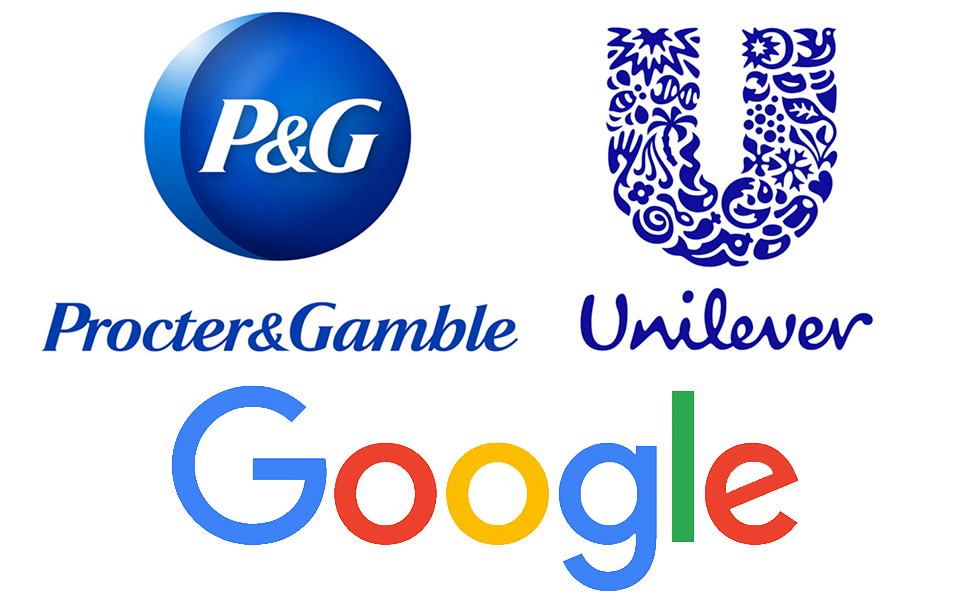 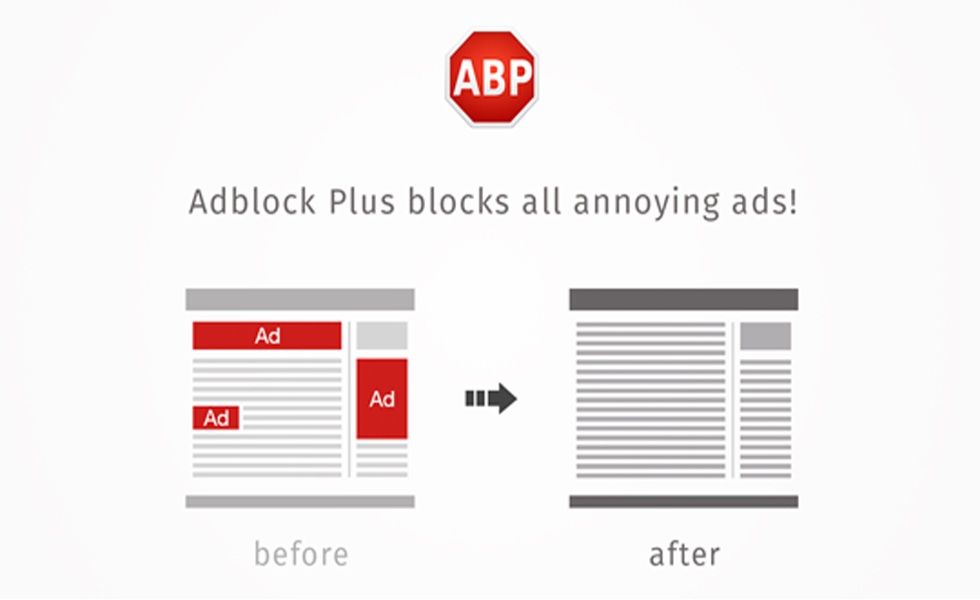 The news that AdBlock Plus will start to sell ads has split consumers and resulted in ridicule from the advertising industry. 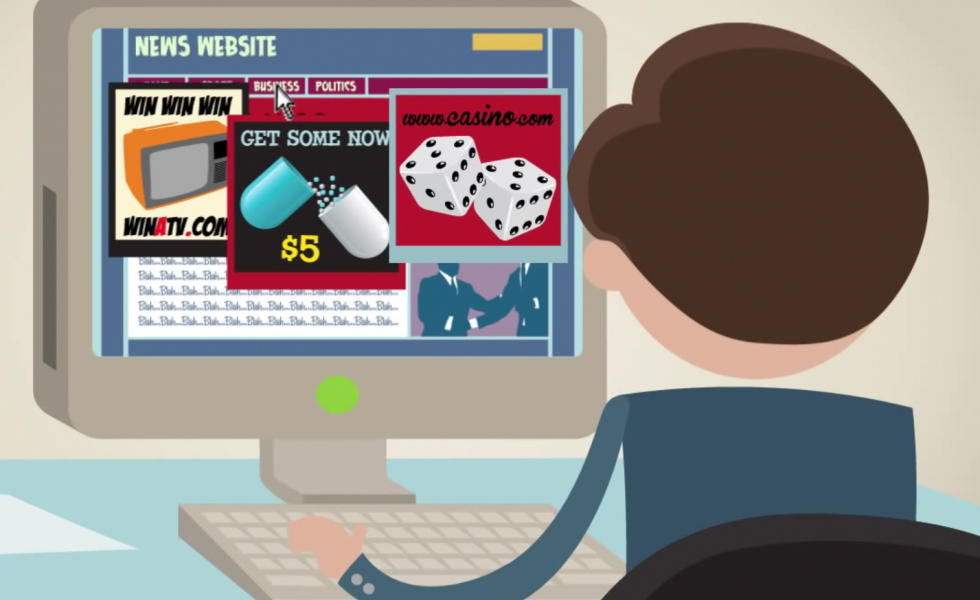 Google says it is instead working to combat the “disconnect” between consumers and advertisers when it comes to online ads.