Crikey! The year is barely a week old and already we have one of the biggest British branding conundrums of recent years in front of us. I speak, of course, of the imminent £12.5bn acquisition of EE by BT. Simple transaction value makes it an enormous deal, but add in the strategic consequences of Britain’s biggest 4G player merging with the country’s leading superfast broadband supplier and the implications are huge.

The branding decision could not be much bigger either. Despite, or perhaps because of, the obvious strategic synergies of blending broadband with 4G the deal has resulted in an unfortunate branding surfeit. BT offers mobile phone services as well as broadband, and EE offers both too.

An idiot would simply suggest that the new company runs both brands side by side or uses BT for broadband and EE for mobile. But the costs of this dual execution combined with the lack of corporate focus would leave BT significantly vulnerable to competitors over the long haul.

There are plenty of precedents in the telecommunications industry to suggest that only one brand will ultimately emerge. Back in 2006 AT&T were thought to have paid $4bn for the Cingular brand as part of the $86bn acquisition of BellSouth.

Despite this outlay, within a year AT&T had begun phasing out Cingular and migrating customers across to their AT&T Mobile offering. Even EE can look back to its own origins, from the UK merger of Orange and T-Mobile and the eventual disappearance of those two titans and their replacement with the EE brand, as evidence of the need to focus.

But which brand? You can make a very strong case for either brand being retained. In fact, let’s make those cases side by side.

Let’s start with the case for EE. First, it’s huge. With more than 24 million mobile customers in the UK it is by far this country’s biggest mobile network brand and more than 100 times bigger in customer terms than BT’s tiny mobile operation.

It’s also a brand that is extremely well managed, at least these days. It was launched back in 2010 with the ridiculous name of Everything Everywhere thanks to the combined efforts of Saatchi and Saatchi and Fallon (stick to the communications stuff guys). Even the incoming CEO thought the name “silly” and it was soon abbreviated to EE by Wolff Olins.

The brand then positioned itself successfully around its new 4G services clearly communicating a brand image of enabling access to superfast network services. The Kevin Bacon ads were, despite much creative derision, a vital way to build both awareness and associations and attracted millions more to the brand.

The fact that Brand Finance valued the EE brand as being worth £4bn last year confirms both the size of the business and the power of its brand. It also means that a significant chunk of the £12.5bn acquisition fee must have been taken up by the intangible asset value of EE’s not inconsiderable brand equity. It would take a brave soul to kill, or even phase out, such a huge asset having just acquired it.

And yet, if you see things from a BT point of view, that might just be the best option going forward. EE is a big brand but BT is a behemoth of an organisation these days with revenues in excess of £17bn.

While the BT Mobile brand is hardly gigantic at present, insiders might point to the fact that EE has the lowest net promoter score of any of the major mobile networks and suggest that a careful migration of EE’s huge customer base to BT could ultimately prove a positive move for customers – especially if the deal is sweetened with bundled deals on broadband at the same time. Customers prefer one brand and one bill just as much as organisations.

The biggest argument in favour of the BT brand is, however, driven by the existing brand architecture of the company now acquiring EE. One glance at BT Group reveals it to be a ‘branded house, different identity’, all driven by the BT brand (see above). The idea that BT Group would sacrifice the strategic focus and inestimable synergies of this architecture to transform itself into a house of brands in order to accommodate EE in the long term is laughable.

The deal will be confirmed later this month and then, by year’s end, expect EE to be gradually phased into the BT brand and ultimately to become just another short chapter in the history of telecommunications branding. Filed somewhere between Cellnet and Motorola. 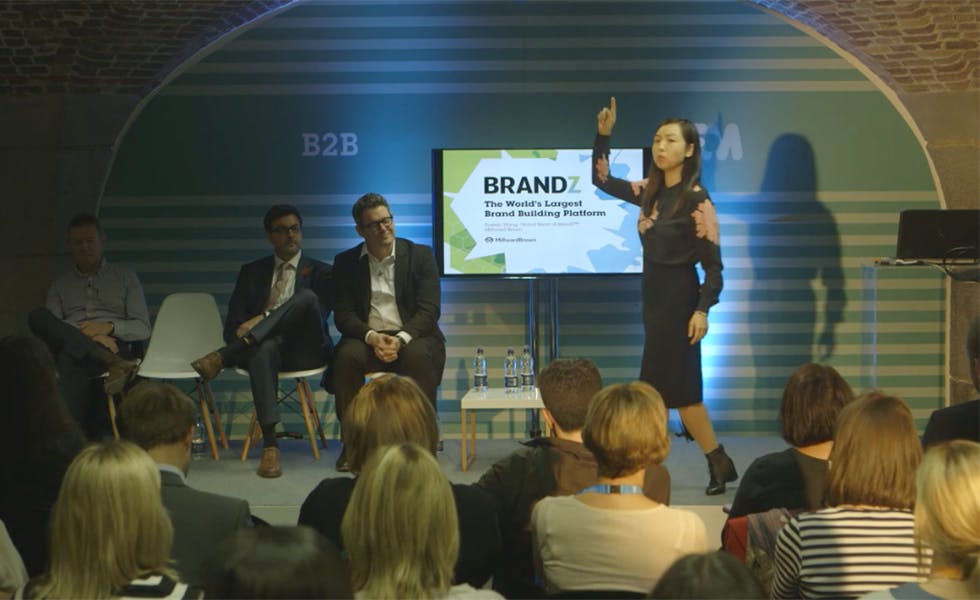 There are 22 comments at the moment, we would love to hear your opinion too.