And apparently many research organisations are reporting a strong first quarter for 2010.

MRS says that this is an impressive performance given the maturity of the sector, coupled with general pessimism about Western European markets and adds that the industry saw significantly less adverse returns towards the end of the year.

David Barr (pictured), MRS director general, says: “2009 was a challenging year for business generally. The market research sector was certainly not immune to the recession but the overall results for the year mask significantly different outcomes for individual companies and segments.

“Nonetheless, while the 2009 result substantially offsets the outstanding growth of 6.22% in 2008, it still leaves the market research industry larger than it was at the end of 2007. 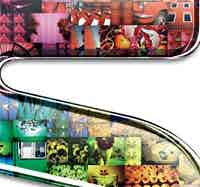 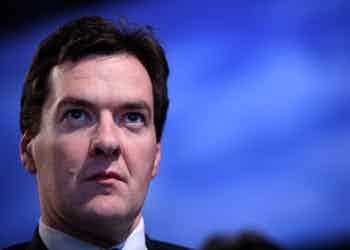 Government departments will have to justify spending on marketing to a group of senior cabinet ministers under a new spending review framework aimed at reducing the deficit.