Constantin Bjerke, Chief executive of Crane.tv asks: Should brands be looking away from traditional TV advertising and towards more original storytelling in video?

Chris Burggraeve: TV is a powerful medium to reach a lot of people. You can still galvanise a lot of eyeballs and a lot of emotion, but the way you tell the story on the small screen is changing.

TV remains an interesting medium to reach a wide audience, so we are not against that. But certain TV, such as sports programming, becomes more valuable than other kinds. Anything that brings people together in a live context is valuable.

Budweiser also has its own TV show, The Big Time – a full hour of content on the ABC network in the US. There have been seven episodes – one about soccer, one about basketball, one about baseball and so on. Contestants were chosen from around the world and, in a reality format, one was chosen to have a second shot at the dream in their lives. It is the first brand that ABC has worked with in this format, and we more than doubled the audience for the time slot.

The show’s production created kilometres of video content, so we have hundreds of ‘snackable’­ formats that have gone on the web before, during and after the show. Video is no longer about launching an ad, it is about telling stories that are about the essence of your brand.
Our online TV channel Bud TV was a great, pioneering idea four years ago, but it didn’t work. I don’t think one brand has enough content to sustain a full TV channel.

You never say never again, but we don’t get a kick out of having our own channel. We get a kick out of being able to engage with consumers in a relevant way over a long time, whatever the format and wherever the place you go. 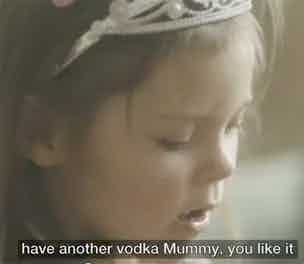 Children’s charity NSPCC is launching an online campaign playing on the internet craze Sh*t My Dad Says that urges people to report suspected child abuse as soon as possible, rather than waiting to be sure.

To accompany our CMO Strategy element within Marketing Week, see a trailer here for our groundbreaking video series in partnership with Quadrangle. 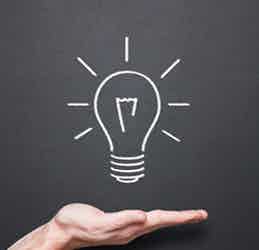 In the rush to have a presence on Facebook and Twitter, companies can often forget about the importance of digital brand building, but CMOs are now making sure it is on the agenda.