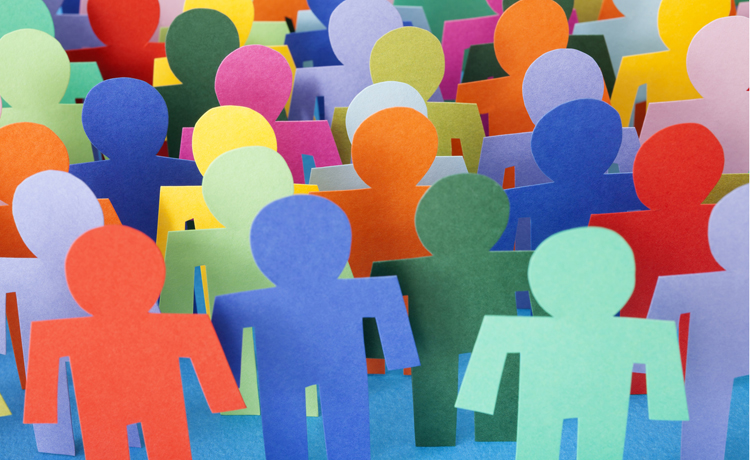 The jobs market for the marketing industry took a hit in Q1, compared to the previous year, over concerns over challenging market conditions and the ability to recruit the right staff.

According to the IPA’s latest Bellwether report, 29.4% of respondents said they expected employee numbers to rise over the next three months, reflecting marketers’ general optimism about their own company financial prospects, ongoing sales wins and capacity pressures.

However, while 55.4% said they didn’t think there would be any change, 15.2% expected to see a decline in numbers, resulting in a net balance of +14.2% of respondents anticipating growth.

While this is higher than the previous survey’s +13.6%, it is lower than the figures recorded throughout the first three quarters of 2017, which peaked in Q2 with a net balance of +18.2%. 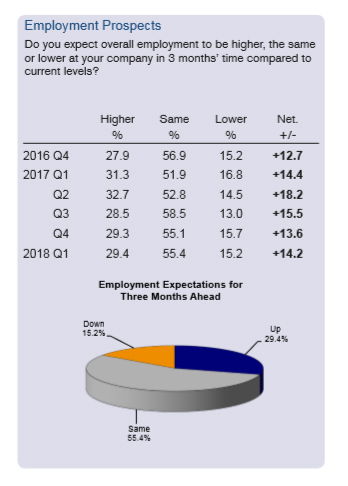 The poorer outlook for jobs comes as marketing executives remain “pessimistic” over the industry’s financial prospects. A net balance of -13.6% are concerned about growth, down from -12.1% in the preceding quarter and the worst result since the end of 2016.

And the IPA’s estimate for ad budget growth in 2018 is “historically muted”, with predictions of just a 0.8% increase, down from 1.7% in 2017. There are ongoing concerns about Brexit-related uncertainties and pressures on household finances, which are expected to hit consumer spending and therefore ad spend.

But in a spot of good news, new figures from the Office for National Statistics show that unemployment in the three months to the end of February fell to its lowest rate since 1975 at 4.2%, declining by 16,000 to 1.42 million.

The stats also suggest that the year-long squeeze on wages might finally be coming to an end: average UK wages were up by 2.8% in February, below the 3% expected but higher than the inflation rate for the first time since early 2017. This raises the prospect that the Bank of England could increase interest rates when it next meets in May.