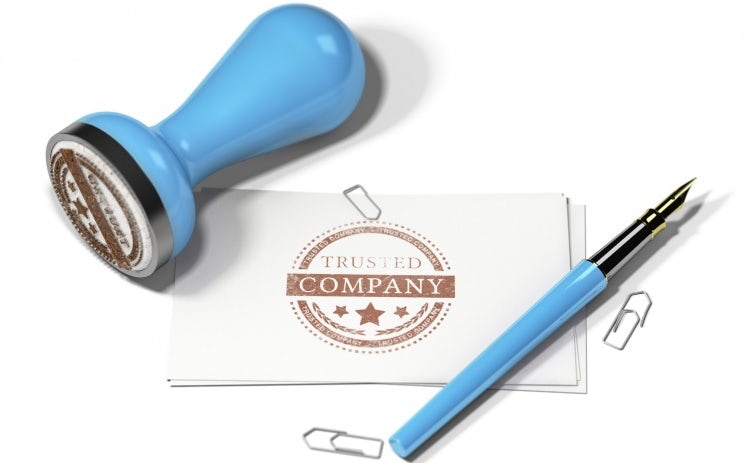 Marketers should be subject to “an accreditation like lawyers, accountants and others” in order to boost flagging trust in the industry, according to the incoming chair of the Direct Marketing Association (DMA), who wants to see “definite movement” in this direction by 2020.

Karmarama’s chief strategy officer for data and insight, Mark Runacus, who has just begun a three-year term chairing the DMA board, says: “If we all had to be regularly accredited with things like the [DMA Code] as part of our ethos and rubric, then I think trust in our profession would increase.”

Runacus and deputy chair Caroline Worboys, managing director of data insight company Starcount, are seeking to push an agenda of “authentic marketing” in response to research showing declining consumer trust in the sector.

Nearly three quarters (73%) of the public view advertising as manipulative, according to Credos data from 2016, while a 2015 study by Nielsen showed trust in most marketing channels had declined compared with two years previously.

There are too many businesses who have too many people whose job it is to just keep their organisation on the right side of the law.

Dishonesty in public discourse around Brexit and the election of US President Donald Trump has further fuelled this problem, Runacus argues: “In our post-truth world, I am more than ever convinced that consumer trust is at its lowest.”

He suggests that the Institute of Direct and Digital Marketing (IDM), which merged with the DMA in 2016, could be one body to offer accreditation for marketers in future. The IDM also intends to make some of its training content available “more freely” to young people who are interested in entering the marketing profession.

The DMA will maintain its focus on providing advice around new regulations and legislation, such as the General Data Protection Regulation (GDPR), which comes into force in 2018 but about which “not enough people are aware and/or taking action”, according to Runacus.

However both he and Worboys want to help make the rules less burdensome for business, she says: “Beginning to understand what the future might look like from a regulation point of view is one point, but on the other hand, if you do the right thing and treat consumers in a sensible way and an authentic way, then hopefully GDPR will be aligned to that common sense approach.”

Runacus adds: “It seems obvious to me that there are too many businesses who have too many people whose job it is to just keep their organisation on the right side of the law. That to me is a waste of time. I’d rather have clever people doing clever, creative, consumer-centric things, rather than just worrying about compliance.”

Brexit will take the UK out of the jurisdiction of any future EU legislation restricting marketers, yet the industry will probably need to adopt many of its measures to continue trading with EU countries. As such, Runacus believes members won’t be demanding that the DMA resists rules imposed by government.

“It is not that they want less legislation. If we’re doing the right thing, legislation is there to sort out the cowboys, who we don’t represent.”

The DMA’s remit and membership have evolved dramatically in recent years, no longer representing just traditional direct marketers but all parts of the “data-driven creative industries”, according to Runacus. Brand owners are now its fastest-growing membership segment.

The association’s competences, as well as the training offered by the IDM, have also adapted to the growing number of media channels and prevalence of data in marketing, Worboys claims.

“When you would just employ someone and they would blast emails out, that was a very different skill set from taking those people and getting them to learn the new ways of understanding how to do customer engagement in a more complex world.” 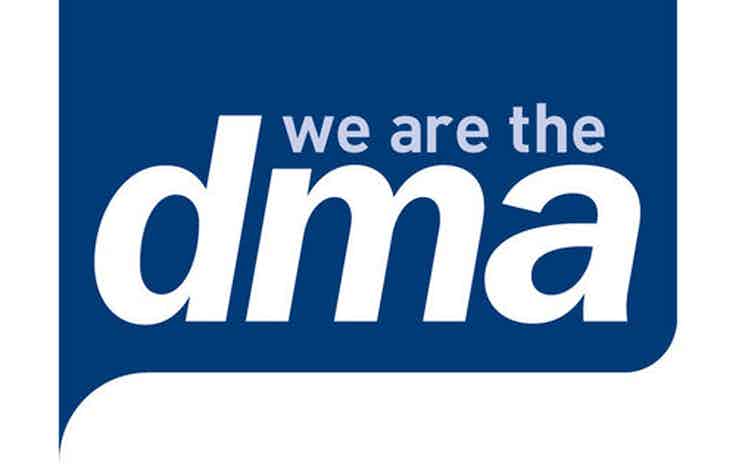 The Direct Marketing Association (DMA) is looking to become as all-inclusive as organisations such as the IAB after announcing plans to merge with the Institute of Direct and Digital Marketing (IDM) to create the largest marketing trade body in Europe, the ‘DMA Group’.

The new rules will mean online advertisers face stricter rules but the proposed laws are less severe than feared.