The new ‘Whose data is it anyway’ report from the Chartered Institute of Marketing, which has been released today (27 September) and surveyed more than 500 marketers and 2,245 consumers, has highlighted a striking contradiction: marketers are just as reluctant as consumers to share their personal data with brands.

The report found that 68% of marketers are wary of sharing as they are “too aware” of how the information will then go on to be exploited by brands and organisations.

However, it isn’t just those aware of where the data is going that are reluctant to share their information.

The research found that 92% of consumers do not fully understand how organisations use their personal information and data. One third (31%) of consumers, meanwhile, said they had no idea about how or where their data is being used.

A lack of trust has led 57% of consumers to query whether organisations are using their data responsibly, with 40% fearing that their information may be passed onto others without consent.

“People are nervous about sharing personal data – fears of data breaches and misuse has them on high alert. And, this reluctance could be justified, when as consumers themselves, marketers feel dubious about releasing their own personal data, for fear of knowing what may happen to it”, said Chris Daly, chief executive of CIM.

The majority of shared participants (71%) were most uncomfortable sharing their real time location, while 68% were uncomfortable providing information from their social media platforms and 62% in giving out their personal phone number.

Why transparency is key

Almost 70% (67%) of consumers would share personal information if organisations were more open around how they use it. And greater transparency is something Daly believes is now vital for marketers.

“The solution is clear, marketers need to brush up on the rules, demonstrate clearly the value-add personal data offers in delivering a more personalised experience and ultimately reduce the fear by being open throughout the process”, he added.

“Otherwise marketers risk alienating their customers – and that benefits no-one”.

Over recent years, there have been a host of data leak scandals involving high-profile brands including Yahoo, LinkedIn and Ashley Maddison.

Last August, 32 million Ashley Maddison accounts were leaked, as 9.7 gigabytes of data was posted on the dating site designed for married people wishing to cheat on their partner.

In May, meanwhile, 164 million LinkedIn accounts were compromised, as a hacker tried to sell on more than 100 million logins. 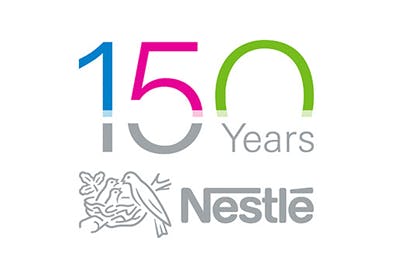 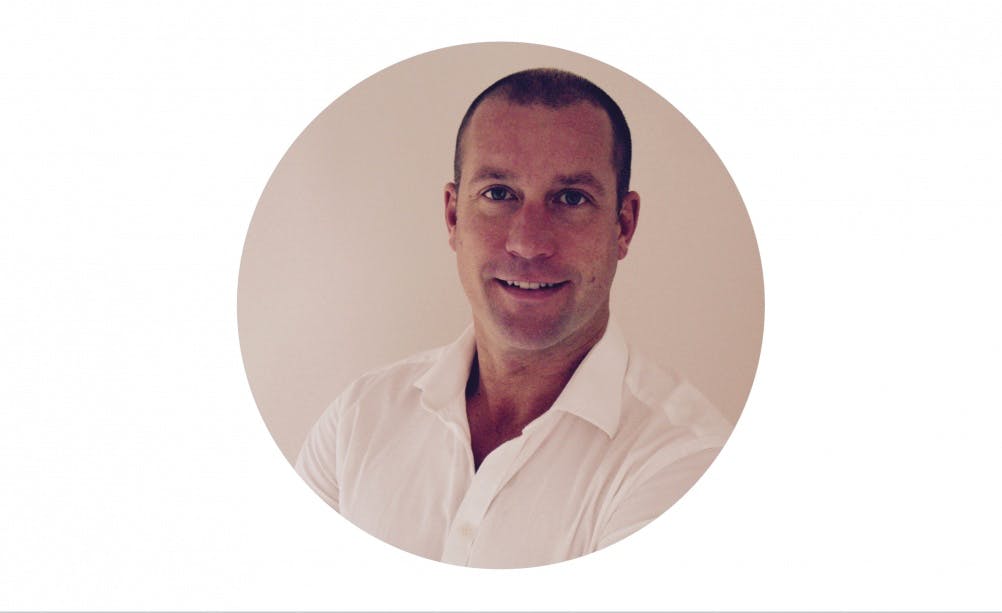 Duncan McCrum EMEA territory director   Digital advertising has undergone various stages of transformation since the first banner ads appeared in the early 1990s. Today, marketers must contend with fragmented consumption patterns and limited attention spans in an increasingly mobile-centric world. The solution? Embracing the power of data science and the many advantages it brings […]