Media owners and agencies were the subject of a rallying call to action last week: “Marketers can see the Promised Land but how do we get there?”

The question come plea came from Dominic Grounsell, sales and marketing director at More Th>n. Speaking during a session hosted by The Marketing Society on global trends at The Festival of Marketing last week, Grounsell told delegates that the pace of innovation in targeting tools needed speeding up: “Marketers are taking control of data. You [media owners and agencies] need to come with us and not stand in our way”, he said.

Speaking to Marketing Week after his presentation, Grounsell explained his frustration. “ For years as an industry we’ve hidden behind the maxim that ‘I know 50% of my marketing is working I just don’t know which 50%’ – that’s frankly embarrassing for an industry that calls itself a profession.

……”We’re in a place where we want to start to drive a more sophisticated view of targeting and were fining challenges in doing that because the capabilities to do that do not exist right now.”

Programmatic, or at least the promise of programmatic trading is a particular cause of concern, Grounsell adds. Programmatic – the automated buying of online ads according to the audience they reach rather than the sites they appear on – is on the increase. Spend grew by 61.6% year-on-year in the first three quarters of 2014, according to Standard Media Index (SMI). This compares to a 2.7% decline in traditional display advertising bought directly from media owners.

Despite the surge and notable multinationals such as Mondelez demonstrating faith in the practice, there remains a lot of unanswered questions, he added.

“There’s a lot of myths and legends and promises in the new world of programmatic but what we’re finding is when you scratch the surface – all that glitters is not necessarily gold. It’s about innovating but it’s also about being honest and managing expectations and what is actually possible versus what’s promised.” 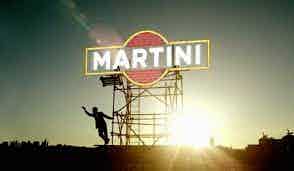 Bacardi-owned Martini is entering the programmatic space with a mix of weather and contextual data to try and win the first drink of the evening with friends occasion. 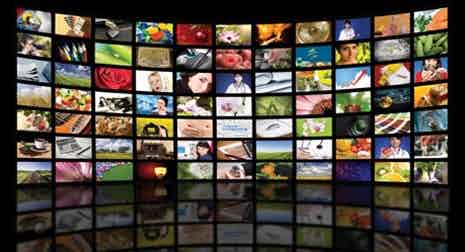