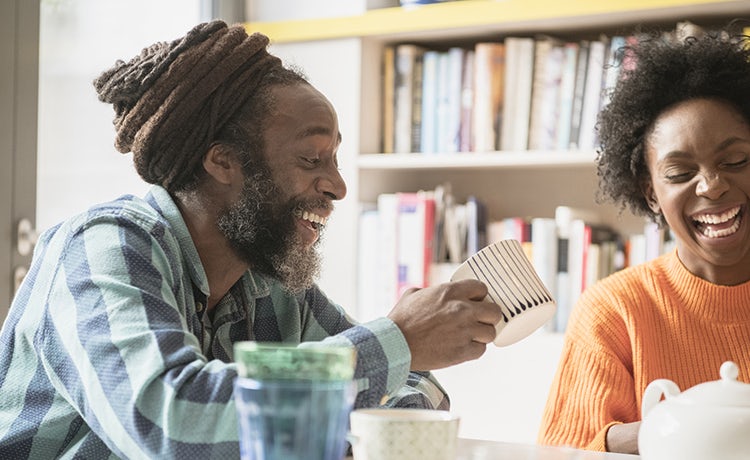 If the internet had been a thing when I was 18, brands would have concluded from my searches, purchases, site visits and social posts that I was a football-loving music fanatic; a voracious collector of trivial items relating to trivial matters. In other words, a typical 18-year-old.

Fast-forward several decades and any brand keeping score of my internet behaviour would conclude the same thing – I like football, music and collecting a bunch of stuff that has no practical purpose. It’s just that I am now 46.

If only life was a simple as it once was, however. Complexities are inevitable when you are in your fifth decade, a homeowner and a relatively old father of a seven-year-old daughter. As much as I might still be lit up by the same things as I was in 1991, moved by the same beliefs, and thinking of the world in a broadly similar way, there is also a financial future that my partner and I have to think about for ourselves and our child.

It’s complicated – for me, for sure; even more so for marketers. As my example illustrates, people’s life stages are not as nicely characterised as they once were.

Here at Marketing Week we’re addressing this theme. Some upcoming exclusive research reveals that you, dear readers, have no truck with segmentation by age and gender and are increasingly opting for behaviour, attitudes and life stages when determining which consumers to target.

So far, so good. However, despite what we are being told, there are still huge failings. Specifically, there is a huge blind spot among marketers when it comes to those north of 50.

In the same way that it is a big mistake to think those born between 1981 and 1996 – millennials – think, feel and behave the same way, those entering the autumn of their working life or retirement are not one grey-haired mass with a single view on life, love and happiness. They have many of the same passions as when they were 20 and indeed as people many years their junior.

Our feature lays bare the worst excesses of brands’ treatment of over-50s as a homogeneous group, as well as the folly of failure to represent them. It is full of colourful illustration from experienced marketers subject to the dumbest of dumb age-based targeting.

So why is this happening?

Advertising’s slavish devotion to youth is often cited, with the finger generally pointed at agencies. Age and experience are too often under-valued by many agencies when building teams; the natural consequence being advertising that is badly targeted, full of stereotypes and unrepresentative.

Marketers, too, have shared frustrations with me that age was a barrier to landing a particular job but there isn’t yet a chorus of discontent.

As much as diversity in age within your team would improve your output, what would be more of a silver bullet is this: be better at marketing.

We as an industry are falling over ourselves to understand millennials. We attack the pursuit of dissecting Generation Z with vigour with relish. There isn’t seemingly the same enthusiasm for those older consumers who have more money, more time, and more need for products and services across more categories.

From me to brands: Don’t give up on me when I hit the half-century. I will still voraciously consume new live and recorded music, seek new technology to make my life easier, divide my time between new media and old – at the same time as buying whatever it is my daughter is angling for that week and finally getting around to sorting out our financial lives.

Hold the mobility ads for the moment. 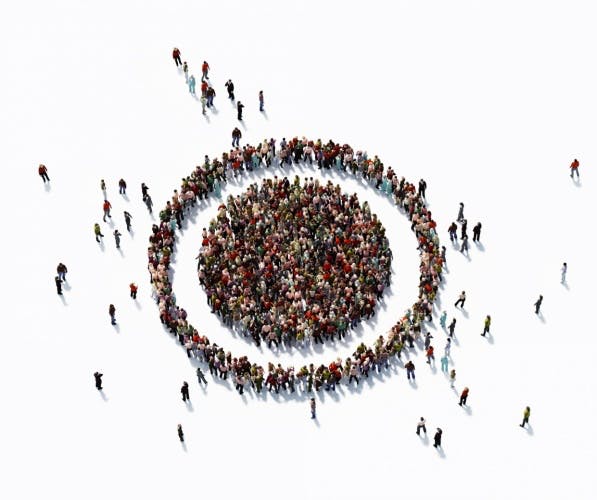