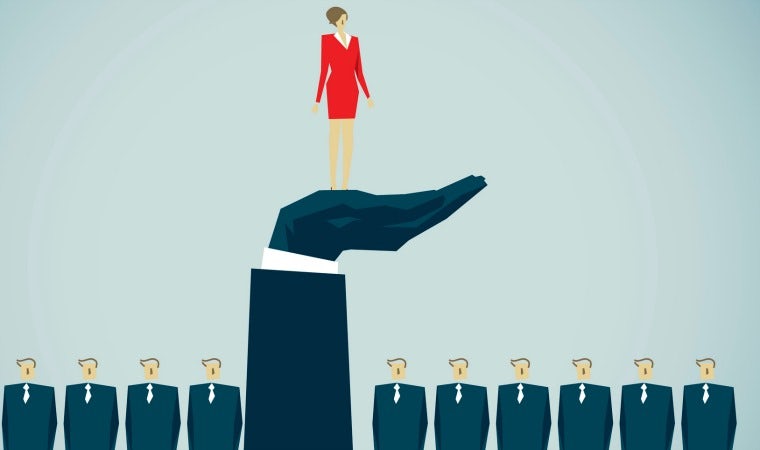 Almost one in five (18%) FTSE 100 CEOs are former marketers, according to new research from Heidrick & Struggles. This makes marketing the second most common route to the CEO position, behind only those with a background in finance (36%).

In the consumer sector, 31% of FTSE 100 companies are led by CEOs who formerly occupied sales and marketing positions, compared to just 25% with a finance background and 19% who come from operations.

Meanwhile, in the global technology services (GTS) sector, 30% of FTSE CEOs come from a sales and marketing background, which is the same proportion as CEOs who previously had a career in finance.

Ben Twynam, head of the consumer practice at Heidrick & Struggles, says you shouldn’t read too much into this drop. He tells Marketing Week: “The decline isn’t significant – it is marginal – in general CEOs with a marketing background is seen as a positive, particularly in consumer and technology companies.”

With the likes of Tesco CEO Dave Lewis and Easyjet CEO Carolyn McCall both coming from marketing backgrounds, Twynam expects the trend to only intensify over the coming years.

“This trend will only continue, particularly as marketers ensure that they broaden out their own marketing remit or actively move into other functional areas to ensure that they keep progressing towards the CEO role,” he adds.

“Great marketers don’t necessarily become great CEOs. But as companies have to focus on digital transformation, or increasing customer centricity while driving growth in an increasingly uncertain environment, senior marketing executives are becoming CEOs because they are able to ensure that these key parts of their functional experience come to the fore.”

The study also shows CEOs at the UK’s largest companies are younger than ever before. FTSE 100 CEOs are on average five years younger than their counterparts in the US, with more than half (53%) under 55 years old compared to 17% in the U.S. The large age gap is highlighted by the fact that four out of 10 (42%) US CEOs are age 60 or older, compared to just 13% in the UK. 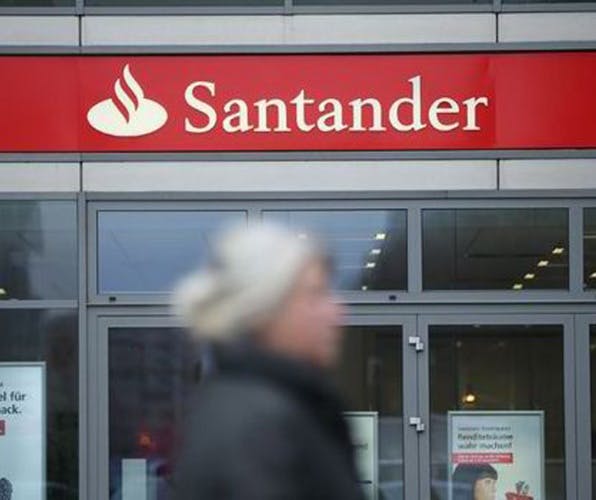 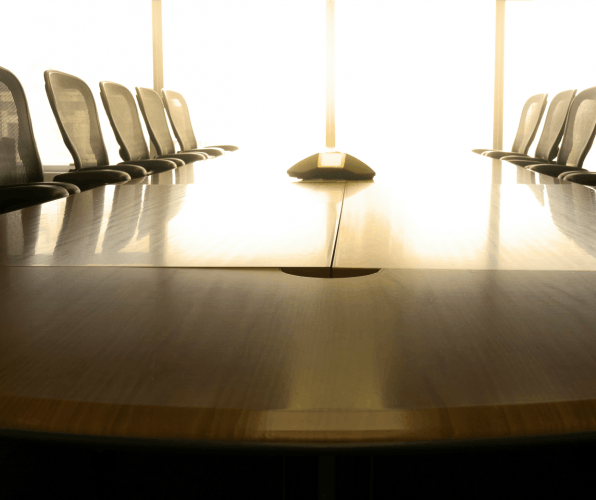 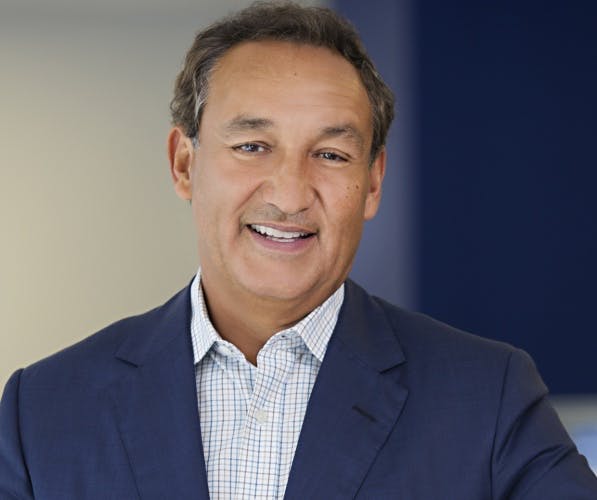 United Airlines CEO Oscar Muñoz gave a masterclass in what not to do when the carrier forcibly ejected a doctor from an overbooked flight. Leadership is about acting on decisions, not responding to PR crises.