Almost two-thirds of marketing professionals (62%) feel they don’t know enough about how the EU Referendum result could impact the business they work for, according to research by the Chartered Institute of Marketing (CIM).

It also found a wider lack of preparation on the part of UK companies, with 45% of the marketers surveyed saying they feel the business they work for doesn’t know enough about the consequences of the referendum result.

Meanwhile, over half (51%) said that neither they nor their business are preparing for the different scenarios that might result from an ‘in’ or ‘out’ outcome.

Further areas of concern were the impact of geo-blocking and filtering restrictions, possible changes to employment law, tax, and competition regulations.

Speaking on the survey results, Chris Daly, chief executive of CIM, says: “The referendum is dominating the news agenda and conversations, but our research shows that many marketers are not considering the potential impact that it could have on their activity and the organisation they work for.

“This isn’t just about preparing for an ‘out’ result. If the UK stays in the EU, marketers need to know about new laws and trade arrangements that will affect the job they do.”

The EU referendum has dominated the news agenda for the last couple of months. Various businesses have spoken out on the matter, with John Lewis chairman Sir Charlie Mayfield stating today (15 June) that leaving the European Union could lead to higher prices in UK shops.

“As a businessman and looking at the economic issues, I do think that the economy will remain stronger if we remain in the European Union and that does matter. It matters to things like jobs, wages and public services because they do depend on how the economy is performing,” he told BBC Radio 4’s World at One.

“We’re not taking sides in the debate. It is up to people to decide. But equally we have been asked to decide by our partners – that’s 90,000 people who work in our business – what this means for their business because understandably they’re interested.” 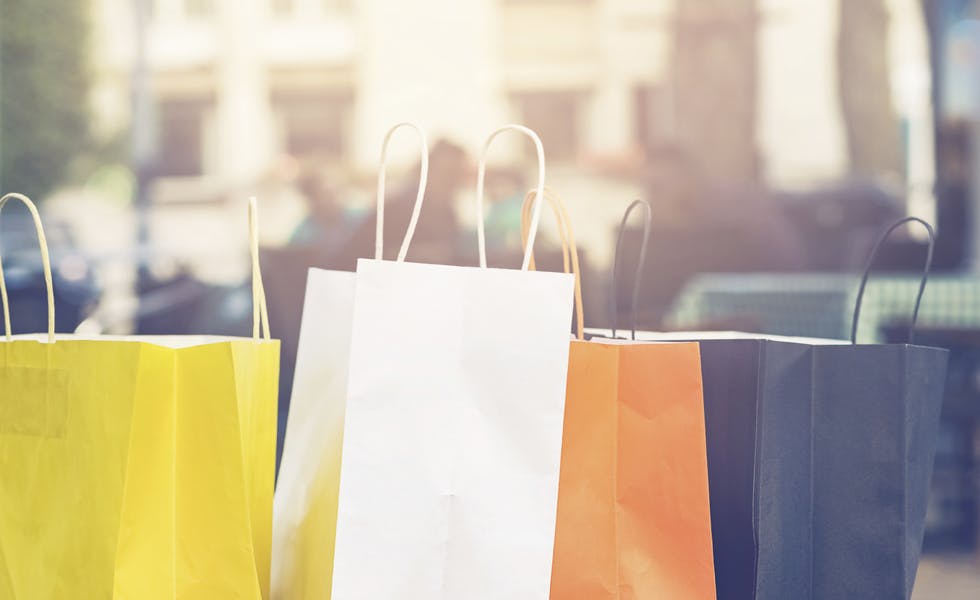 Despite consumers’ concerns about the impact a possible Brexit could have on the economy, this has not curbed their spending, according to the latest consumer confidence figures.

The polls are still within the margin for error, but marketing theory suggests we are heading for Brexit. 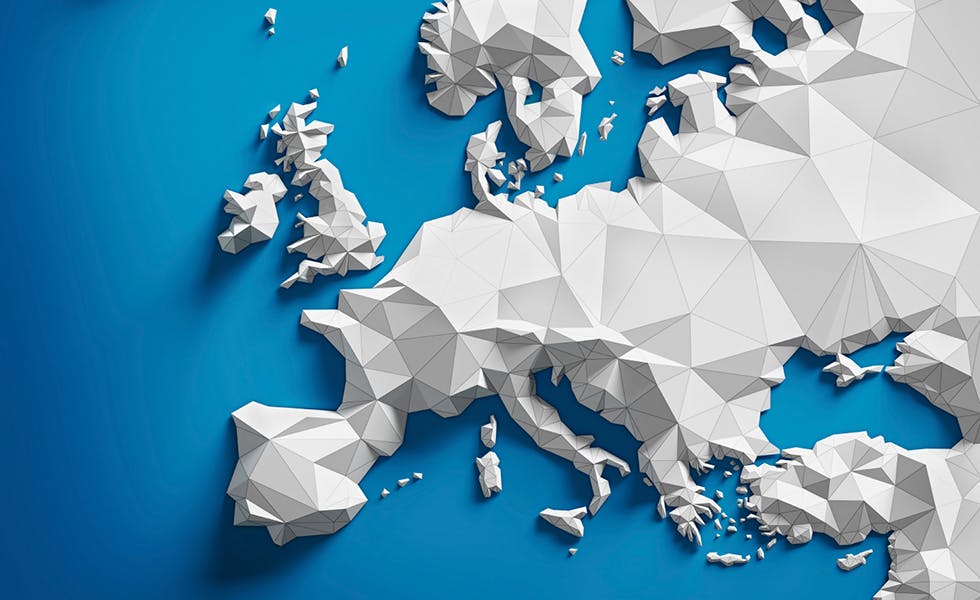