Following the vote to leave the EU, the IPA’s Bellwether report downgraded its ad spend forecasts, with declines of -0.2% and -1.3% now predicted for 2016 and 2017 respectively.

The outlook for marketing budget plans for 2016 and 2017 was initially looking positive, with a net balance of 24.6% of companies signalling growth in their total budgets for the coming year when questioned in Q1. Bellwether had also forecast a 3.3% growth in ad spend for 2016.

However, the EU referendum result has raised concerns about the performance of the UK economy and already led to some businesses suggesting they will cut investment. Currency fluctuations have also negatively impacted some brands and the FTSE 250 is still at a lower level compared to where it was before the leave vote.

Speaking on the report, Paul Smith, senior economist at Markit and author of the Bellwether report, told Marketing Week: “The prospect of Brexit is looming large and it’s hard not to be downbeat. Marketers’ ad spend budgets will be under pressure for the next 12 to 18 months, but it is hard to see what is going to happen in the next few months. We are just waiting to see how it will crystallise.”

But Paul Bainsfair, IPA director general, believes marketers should not get too downbeat about the recent Brexit vote. He says: “Before companies react and cut marketing spend, it is worth remembering that all the evidence points to the opposite. Companies that keep investing during a downturn perform better financially than those that reduce marketing expenditure.

“We may be in uncertain times but we can be sure of the ways in which marketing can transform brands and boost company profits. It is therefore more imperative than ever that both agencies and clients continue to trust in the value of their ideas, skills and inventiveness.”

Despite the doom and gloom, the Bellwether report found that marketing budgets were expected to be higher in the second quarter, extending the current record growth period to 15 successive quarters.

More than a fifth of marketers (21.3%) indicated an uplift to existing budgets, compared to 10.6% that signalled a fall. This meant that the balance of marketers saying they would be increasing their spend was 10.7% in the quarter – marking a rise from 3% in the previous survey period.

Anecdotal evidence from the survey panel suggested that growth in marketing budgets was caused by increased competitive pressures, while needing to protect market share and boost brand awareness in the current economic environment.

Yet there were indications that the EU referendum was weighing on marketers’ minds. The IPA believes that a shift to focus more heavily on events, digital and media were a sign of this. Events marketing saw a net balance of 13.4% of marketers planning to increase spend, a sharp rise on Q1’s 6.3%, while digital saw a net balance of 10.9%, up from 9.8% in the previous survey period.

Main media, which includes includes TV, press, radio, cinema, outdoor, directories and the internet, recorded a marked uplift this quarter to a two-year high of 9.3%, up from 1.7% in the first quarter of this year.

While some Bellwether categories benefited from increased spend, others faced cuts. Investment in market research, sales promotions and direct marketing decreased by 4.3%, 4.3% and 0.5% respectively.

The survey also revealed an increasing degree of pessimism regarding the industry’s financial prospects, falling to a net balance of -8.1% in Q2. It is down from -6.5% in the previous quarter, the lowest level for 13 quarters.

Smith believes that up until the Brexit vote “everything was moving along fairly well”, despite a hint of uncertainty among marketers about their financial prospects. 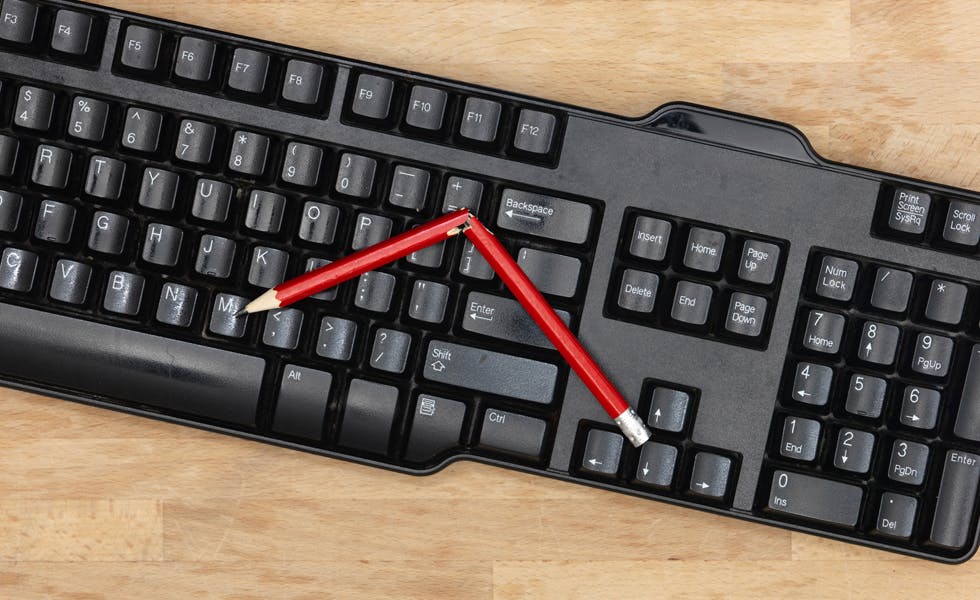 Shrinking marketing budgets and the use of short-term metrics to measure success have resulted in a sharp drop in creativity, according to the latest IPA report ‘Selling Creativity Short: Creativity and effectiveness under threat’. 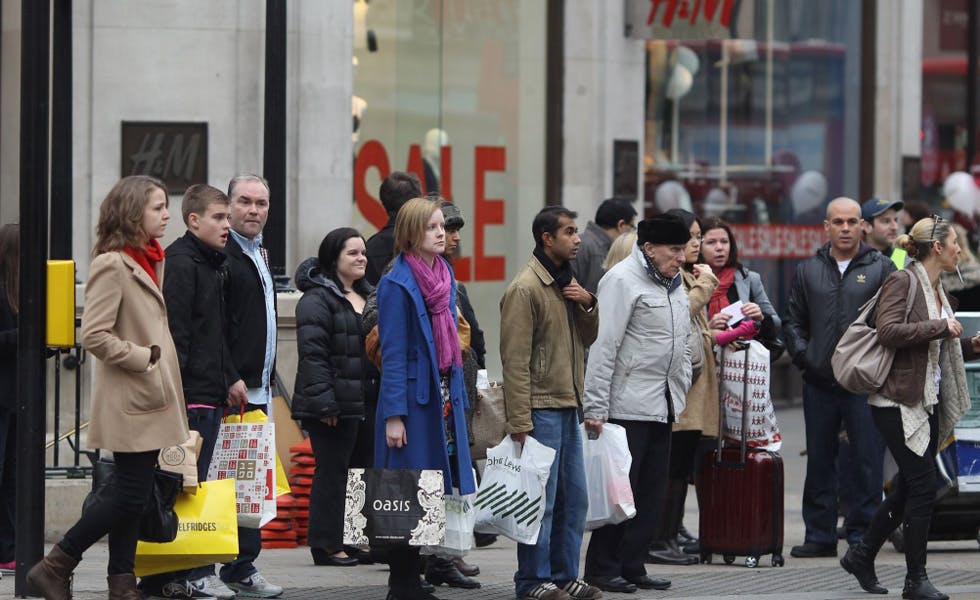 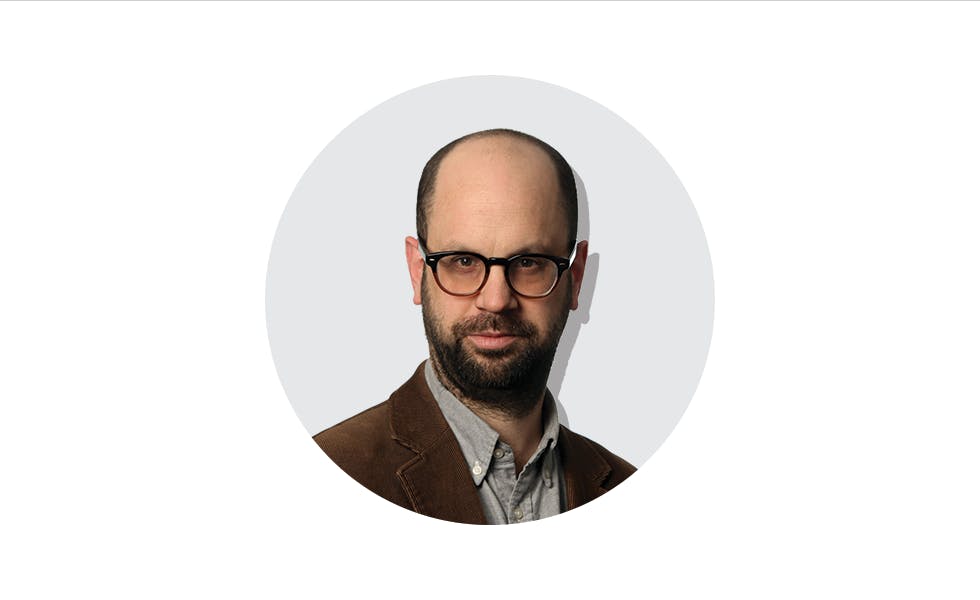