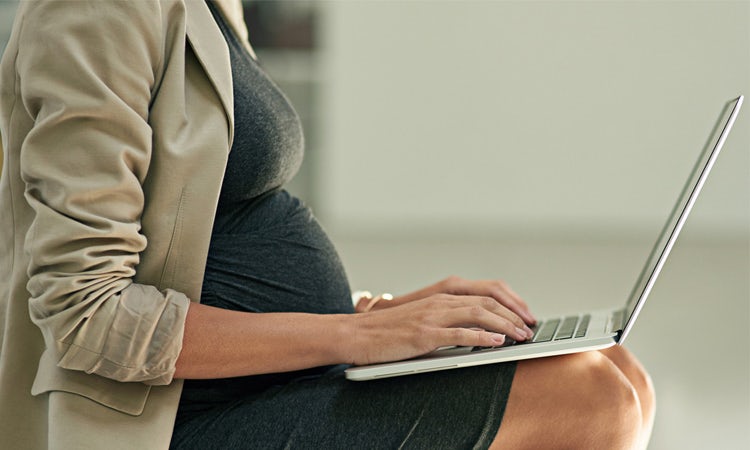 Marketers are “living in the dark ages” and have “worrying attitudes” to unlawful behaviour when it comes to recruiting women, according to a new study.

The Equality and Human Rights Commission (EHRC) questioned 1,100 private sector employees, a proportion of which came from marketing. In total, 36% agreed that it is reasonable to ask women about their plans to have children in the future during recruitment, while six in 10 agreed a woman should have to disclose whether she is pregnant during the recruitment process and 46% said it is reasonable to ask women if they have young children.

The marketing sector does little better. Some 32% think it is OK to ask a woman about plans for children and 57% that a woman should have to disclose she is pregnant.

Rebecca Hilsenrath, chief executive of the EHRC, described the findings as a “depressing reality” about how women and new mothers are viewed in the workplace.

“We should all know very well that it is against the law not to appoint a woman because she is pregnant or might become pregnant,” Hilsenrath says.

“Yet we also know women routinely get asked questions around family planning in interviews. It’s clear that many employers need more support to better understand the basics of discrimination law and the rights of pregnant women and new mothers.”

The research, which was conducted by YouGov on behalf of the EHRC, also found that 44% of employers agree women should work for an organisation for at least a year before deciding to have children. The same number agree that women who have had more than one pregnancy while in the same job can be a “burden” to their team.

In fact, 40% of employers have accused at least one pregnant woman in their workplace of “taking advantage” of their pregnancy, whilst around a third believe that women who become pregnant and new mothers in work are “generally less interested in career progression” when compared to other employees in their company.

The poll also highlighted that employers are struggling to provide pregnant women and new mothers with the support they need.

Half (51%) of employers agree that there is sometimes resentment amongst employees towards women who are pregnant or on maternity leave, while around a third (36%) of employers disagree that it is easy to protect expectant or new mothers from discrimination in the workplace.

Ben Willmott, head of public policy at the CIPD, the professional body for HR and people development, says the findings show that there are still far too many employers who don’t understand or respect employment law as it relates to pregnant women and new mothers.

“Discrimination not only disadvantages individuals, but also means that employers themselves are missing out on attracting and retaining female talent,” Willmott says.

“Much more needs to be done to help organisations improve their people management practices, particularly smaller firms, given the most negative attitudes to pregnancy and maternity in the survey are among those with 250 or fewer employees. Investment in manager capability is essential to challenge unlawful, short-sighted and unethical practice.”

On Monday, the EHRC called on employers to “put a stake in the ground” to eliminate pregnancy and maternity discrimination in the workplace.

In an effort to improve best practice, the EHRC is encouraging businesses to join the Working Forward initiative, which asks businesses to commit to taking action on at least two of the three action areas in addition to leadership: employee confidence, supporting line managers and flexible working.

It also provides employers with advice, guidance and resources to deliver on their pledges. Current members include Nationwide, Royal Mail and Transport for London. 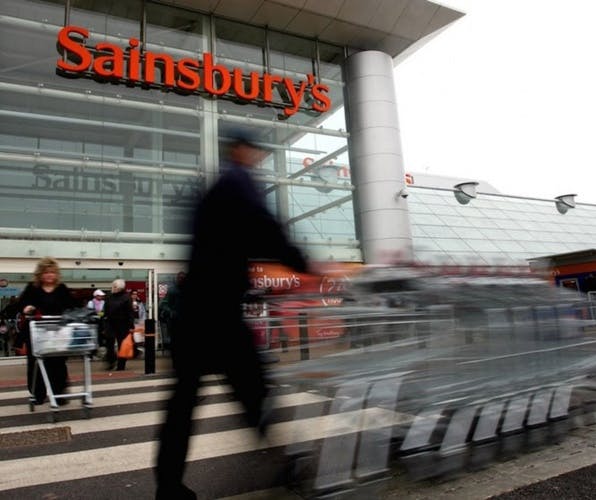 Chief data officer Andy Day says the supermarket is putting analytics at the core of its business as it aims to disrupt the likes of Google and Facebook. 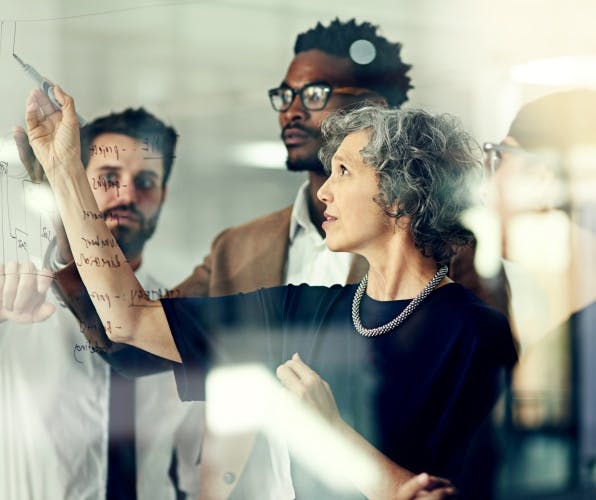 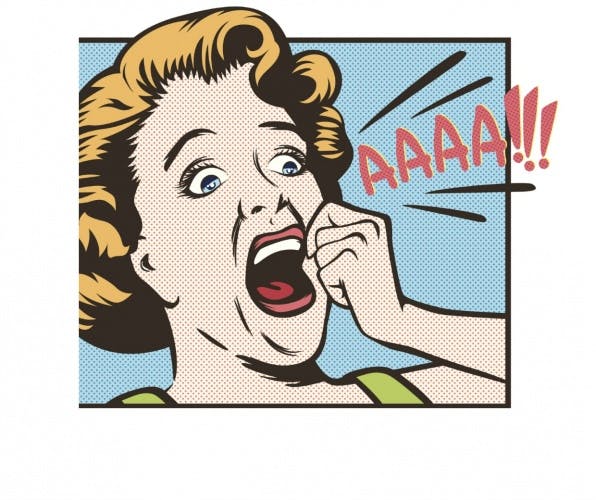