The Bank of England is cutting its interest rates for the first time in seven years today (4 August) in a bid to boost the economy and increase market and consumer confidence following the UK vote to leave the EU.

The benchmark rate has been at 0.5% since early 2009, but was reduced to 0.25%. The bank’s governor Mark Carney said there was scope to cut the interest rate further.

Besides cutting interest rates, the bank also decided to implement a £100bn scheme to force banks to pass on the low interest rate to households and businesses. It will also buy £60bn of UK government bonds and £10bn of corporate bonds.

Paul Smith, senior economist at Markit, says the bank’s decision to cut its interest rates is predominantly a bid to provide cheaper loans for businesses. He is unsure, however, whether these measurements will actually boost demand.

“There is a lot of uncertainty after Brexit, so the real question is whether businesses even want that money. The Government will need to kickstart the demand side of the platform,” he says.

With the bank’s measures a new recession can potentially be avoided. However, marketers also have their part to play, says Tom Lewis, finance director at the IPA.

“The Bank’s reasoning is that if it was a consumer mini-boom that pulled us out of the last recession, reversing the decrease in demand for credit amid delayed purchasing and investment decisions is now the priority,” he says.

“In a flat-lining economy, the task for marketers remains to do great work that brings business results, ideally by concurrently reducing price sensitivity and increasing volumes.”

There is also a desire for brands to show they investing responsibly, in local recruitment, UK charities and local communities for example.

All of this means that the marketers who invest in “quality and value” will win out, according to Joe Staton, head of market dynamics at GfK.

“They’ll need to work harder to be on the consumers’ side, to encourage them to part with their hard earned cash and to convince them of their brands’ value,” he explains. “Savvy consumers will consider every purchase, and marketers will be competing harder against across all categories for share of wallet.”

The interest rate cut comes amid wider concerns over the UK economy with reports of declining consumer confidence and ad spend forecasts cut.

The Advertising Association and Warc expenditure report was slightly more positive, predicting UK advertising expenditure to increase by 4.2% in 2016 and 3.8% in 2017. However, overall growth forecasts have been revised down slightly – by 1.3 percentage points for 2016 and 1.7 points for 2017 – caused in part by the economic uncertainty following the UK vote to leave the EU.

Earlier this week, grocer Morrisons also cut the price of more than 1,000 products in an attempt to counter consumer fears that the UK’s vote to leave the EU will increase shoppers’ bills.

Learn more about data and analytics at the Festival of Marketing, which is running on the 5 and 6 October at Tobacco Dock, London. For more information about the event, including how to book tickets, click here.

In his first speech to an advertising audience since taking on the role, Matt Hancock said self-regulation was “very important” to him and that the concerns of the industry would be heard in Brexit negotiations. 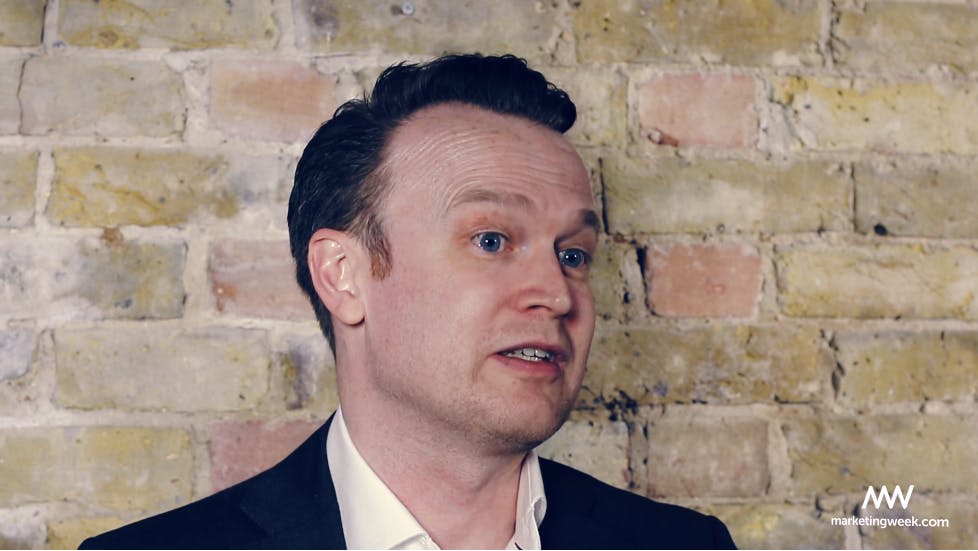