According to the report, Facebook provides the best value for money. More than 80% of respondents pay to put their messages in front of Facebook’s audience, with 78% per cent of them stating that the social media giant delivers value when it comes to ads and promoted posts.

Twitter, while remaining the second-favourite social site to marketers, lags in advertisers and performance. Sixty-two per cent of questioned marketers pay for ads, but only two-thirds (66%) of respondents say promoted tweets offer them real business value.

According to the report, paid advertising now accounts for 83% of marketers’ social spending, and more than two-thirds (70%) of marketers plan to increase their social ad budgets over the course of 2015.

When it comes to investing in paid social, 41% of respondents say that their ad expenditure will be “somewhat higher”, while 29% of respondents will spend a “significantly higher” amount of their budget during the upcoming months.

In response, Forrester urges brands to put media teams in charge of their social ad budgets, instead of social teams. According to the research house, media buyers are more comfortable than social teams with the ad models that social sites sell.

The result, according to Forrester, is that media teams spend social ad money more wisely.

Elliott explains: “Both social and media teams generate value from Facebook ads — but the brands themselves admit that media teams find more success with other types of social ads. In fact, marketers that hand their social ad budgets to media teams are significantly more likely to succeed on both Twitter and YouTube.” 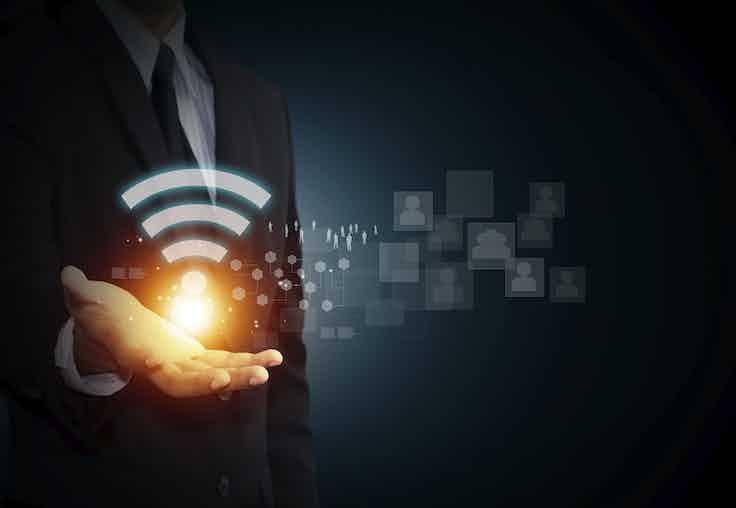 Even though 75% of all online content in the UK is being shared through dark channels – areas not measured by web analytics such as links sent via email, online forums or private instant messenger platforms such as WhatsApp – brands are still “overwhelmingly” neglecting the space, according to new research from RadiumOne.

Mobile advertising represented 73% of Facebook’s $3.32bn ad revenues, which were up 46%, for the first three months of the year. However, chief operating officer Sheryl Sandberg insisted it is ‘still early days’ when it comes to harnessing mobile’ and video’s true potential to marketers.