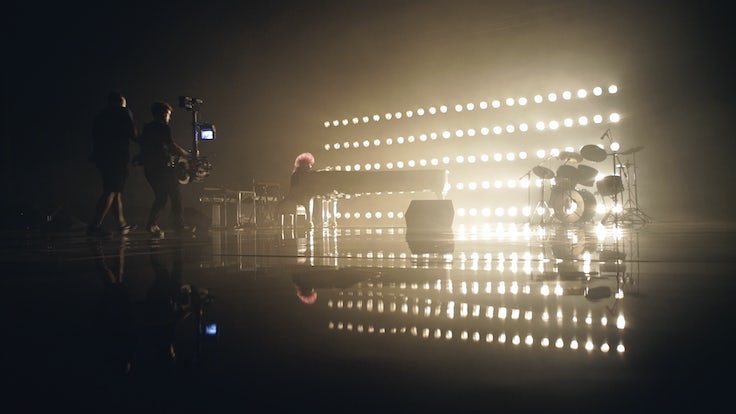 Discussing the John Lewis Christmas TV ad has become as much a Christmas tradition as tinsel on the tree, so in that way, it’s already a winner. And how much you like the ad this year depends entirely on how much you like Elton John. As it happens, I think Your Song is a belter, so I’m very happy with this beautifully produced piece from adam&eveDDB, which – at time of writing – is nationally trending at number three. As a tribute to Elton (and a reminder that his farewell tour tickets will be on sale soon) it’s a triumph.

As a John Lewis ad, less so. The fact you don’t see their products isn’t the issue. Strategically, the ad is pure celebrity endorsement, and the basis for any good tie-up is shared brand values. Elton’s rockstar eccentricities and excesses create a huge sense of fun, but they don’t perfectly align to the wholesome, high-quality, family retailer in the right way; particularly as this is their first big ad campaign post the rebrand to John Lewis & Partners.

A different strategic start point could have been that sense of shared partnership. And to that point, one of the most interesting innovations in this campaign to me was giving the ad to its Partners to share on their own social media accounts. It would have been amazing if they’d have put that idea at the heart of the campaign and given their own Partners’ social media accounts the exclusive for a few hours, ahead of a big national TV launch this evening.

Elton’s rockstar eccentricities and excesses create a huge sense of fun, but they don’t perfectly align to the wholesome, high-quality, family retailer in the right way.

TV ads have the ability to create such a national moment of discussion – and John Lewis & Partners always does that so beautifully. Well done to the marketing team there on creating a much-needed moment of levity and fun for us to discuss this week.

I suspect this is going to be a Marmite ad, you either love it or hate it. Unfortunately, unlike the eponymous yeast spread, I hate this ad.

There is very clever splicing of original footage and it is a heartwarming tune, so from Elton John’s perspective, it is a great promo. Not so sure it works for John Lewis – I don’t see how it is going to get people shopping there.

I would have liked to some recognition from John Lewis of the pressure on families at Christmas. The message this sends to me is if you don’t buy your kids something truly life changing (and expensive) you will ruin their hopes and dreams.

Finally, can you actually buy a piano there?

It’s gets trickier each year for John Lewis to own Christmas. Many retailers have copied their approach and there is a growing cynicism among consumers that these ads are “old hat”.

But the astonishing creative execution and consistency of John Lewis’s emotional centrality at Christmas makes this, once again, an astonishing ad that will prove immensely effective for John Lewis at this crucial time of the year.

This year’s ad is beautiful to watch with lush production values, and a return to traditional story-telling techniques (and thank goodness for that). What makes this year’s campaign stand out for me are the peripheral components outside TV such as the fake teaser ad, the shop displays changing from “John Lewis” to “John”, and the collaboration with ITV to change the theme tunes of some of its signature programming.

But most impressive was the decision to enable John Lewis partners (i,e, staff) to publish the ad first on their social media ahead of the official YouTube release. I thought it was very fitting, and in line with its recent rebrand celebrating its people.

I’m a fan of it as I am every year to be honest. John Lewis delivers the sentiment of Christmas in a way that is always uniquely JL – beautifully delivered with a true meaning of Christmas which everyone aspires to. Fits in with their brand values and that of their audience.

I don’t think it’s that different though and has the great soundtrack, production values and reveal at the end so typical of John Lewis. But Christmas is about tradition and familiarity so it works well.

The bonus for them is people now anticipate it and talk about it before it’s even revealed. Great PR!

I love it! Annoyingly good! 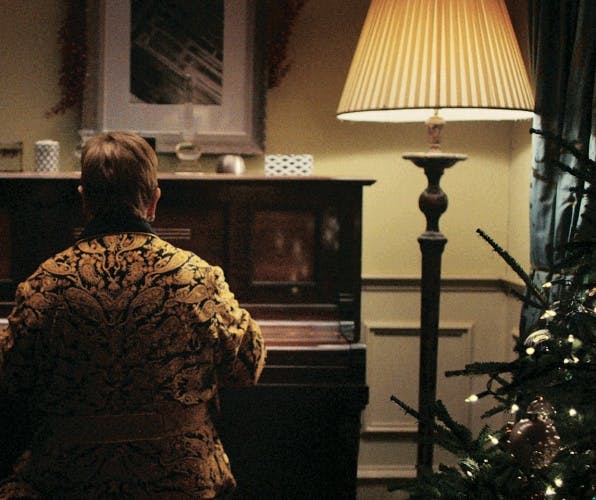 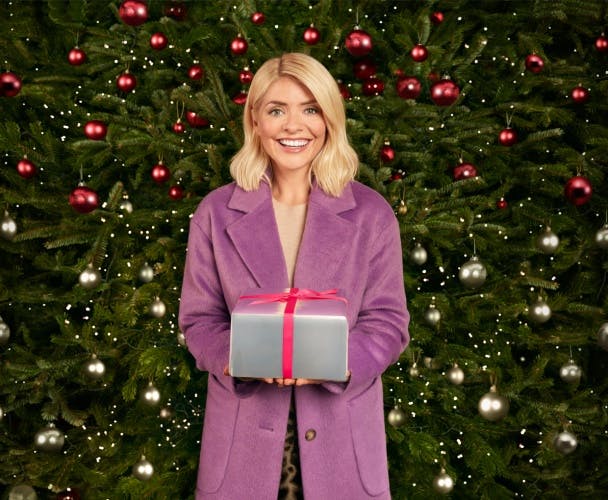 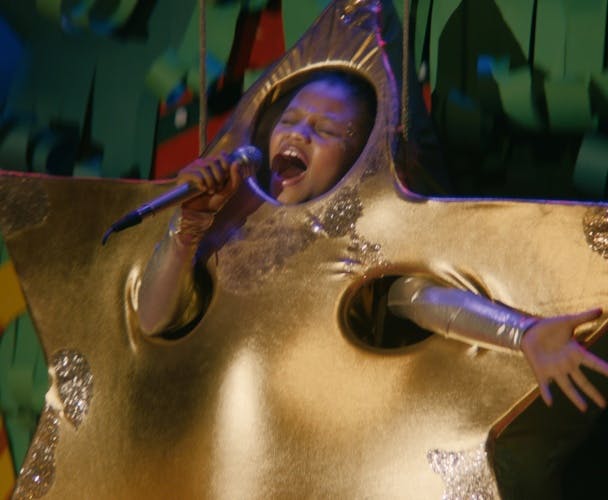