The rate compares to a viewability figure of 56% for 2014. When cross-referenced with the IAB’s digital ad spend report for 2014, the study suggests brands could waste close to £485m on display ads that are not viewed by consumers if the figure remains at this low rate.

The UK viewability figure of 49% is well below Germany (64%) and France (62%) and Joshi believes the reason for this is that programmatic video ads are less common in other European markets.

A recent IAB study predicted that programmatic will account for between 70% and 80% of all online display ads by 2018.

Joshi explains: “There’s no doubt programmatic brings many benefits to advertisers but it’s certainly less transparent than buying directly and there’s also a big question mark about the quality of much of the inventory sold this way and, clearly, that most of it never ends up being seen.

“It’s vital that agencies, on behalf of their advertiser clients, demand more accountability from the vendors and middle men they are using to buy their media.”

When it comes to online ads, leaderboards were the least viewable ad format, at 40%, while billboards (68%) and skyscrapers (60%) were the most viewable.

However, although marketers might expect ads viewed for more than one second to be quickly switched off that isn’t the case.

According to the Meetrics report, of the total of 49% of online ads that met the IAB and Media Rating Council’s stipulation for at least one second to clarify for viewability, the average view time was a sizely 29.5 seconds.

Brands are increasingly calling for improved viewability figures, with Unilever’s marketing boss Keith Weed recently saying that anything less than 100% was simply not good enough. He likened it to buying a packet of 50 tea bags only to get home and find the box only contained 45 because the industry had decided on “90% delivery”.

However, the IAB says the situation is not as simplistic as that. Problems arise because marketers and publishers can measure viewability differently.

CEO Guy Phillipson believes more must be done to resolve the discrepancies between providers, while brands need to pick ad tech companies that have been verified by JICWEBS, the joint industry committee.

“Even then, each brand has its own view. How long do people need to see an ad for it to reach its objective? If it’s a teaser ad and the brand doesn’t appear until the end then they need to see the whole thing. It’s a subjective issue hence why minimum standards are needed,” he says.

In the end, he says, the issue about viewability will be solved in the same way the old conversation about serving ads has now gone. But in the meantime the IAB is gearing up to launch phase two of UK accreditation scheme. 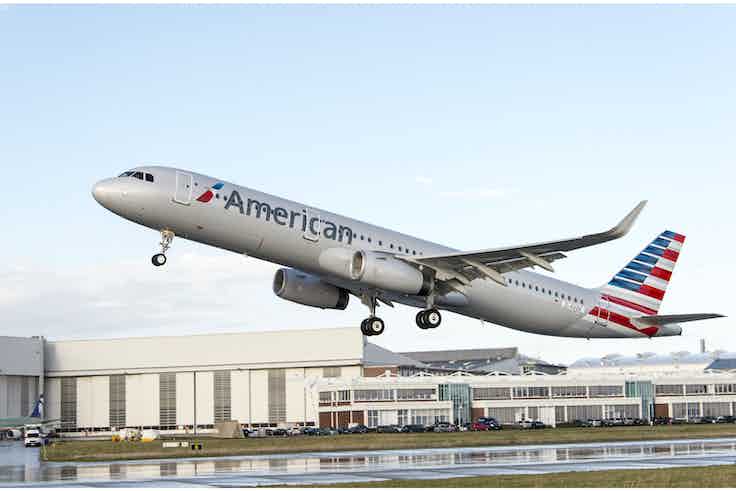 Twitter is hoping to convince marketers to spend more of their video ad dollars on the social network with the rollout of autoplay video ads and a 100% viewability promise.