The research, published by ad verification company Meetrics, shows that ad viewability is currently at its highest level for 18 months. The last time it was higher was 55% in Q3 2014. However, 46% of ads are not viewable, meaning that more than £600m is wasted annually. Key reasons for lack of visibility include slow loading times or ads appearing below the fold, meaning it is not in view of the user.

The UK lags behind other European countries in terms of viewability levels. For example, France stands at 66%, Austria at 65% and Germany at 60%. An ad is considered viewable if it meets the IAB and Media Ratings Council’s recommendation that 50% of it is in view for at least one second. 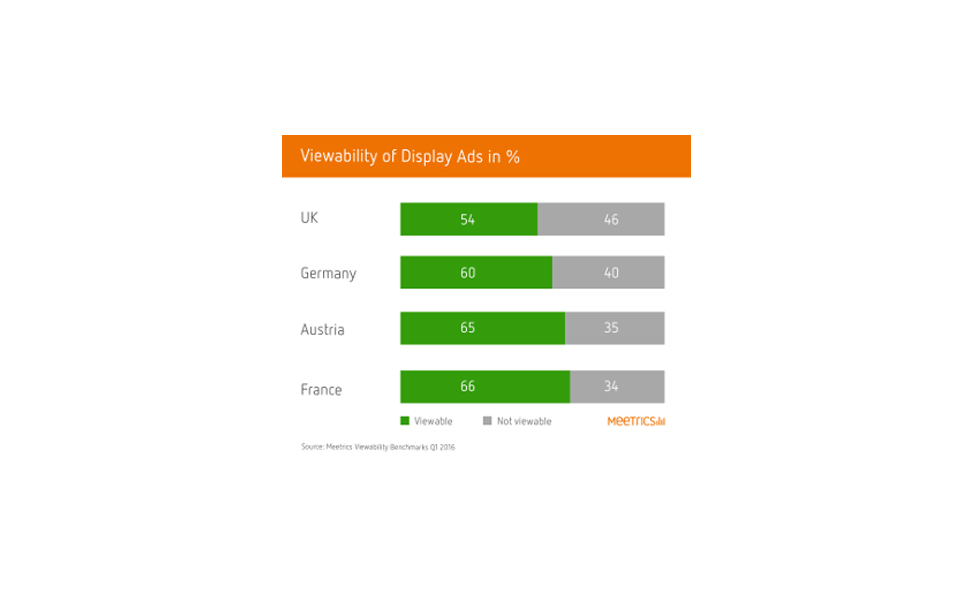 “As the whole ‘ad verification’ topic gets more publicity, it gains prominence in marketing departments, which leads to more campaigns being optimised against viewability figures. Furthermore, the issue of low-viewable inventory in programmatic – which now accounts for 60% of display ad sales – is being addressed,” he says

“A key route to improving viewability is increasing webpage performance and ad serving systems drastically reducing the amount of web browser redirects going on behind the scenes before the content is loaded. Initiatives like the IAB’s Lean Ad Principles, which is designed to counter ad-blocking, should have a positive knock-on effect on viewability.” 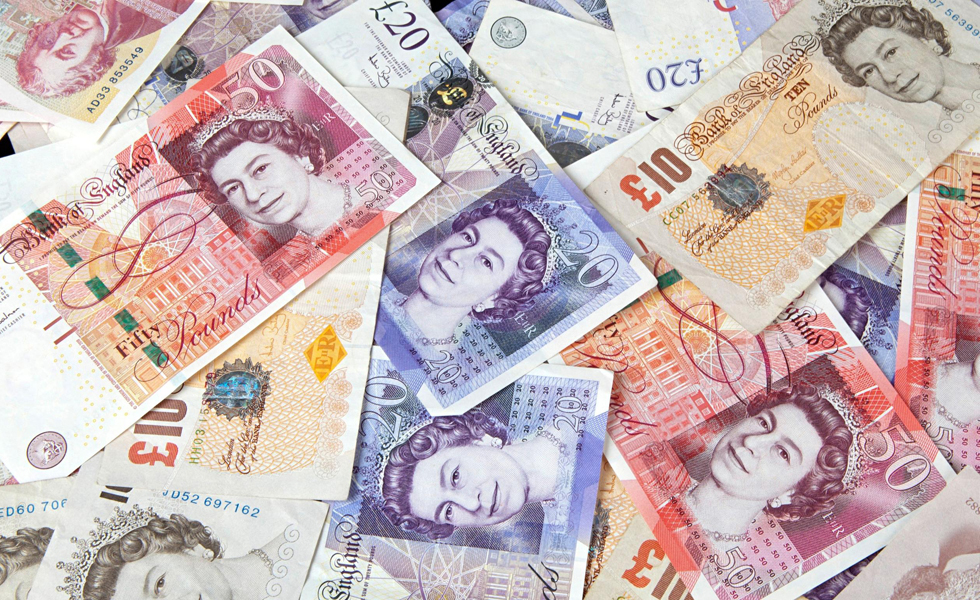 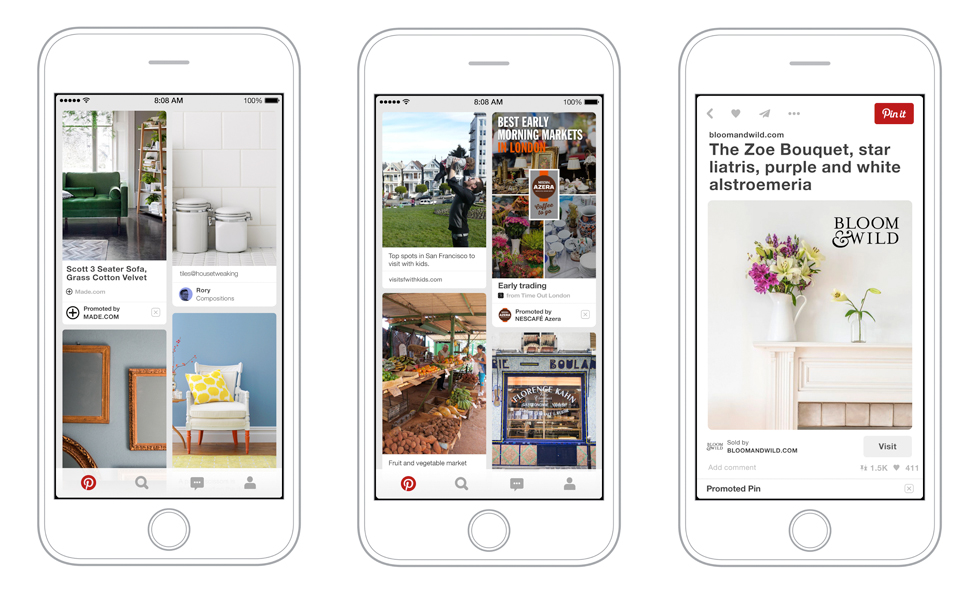 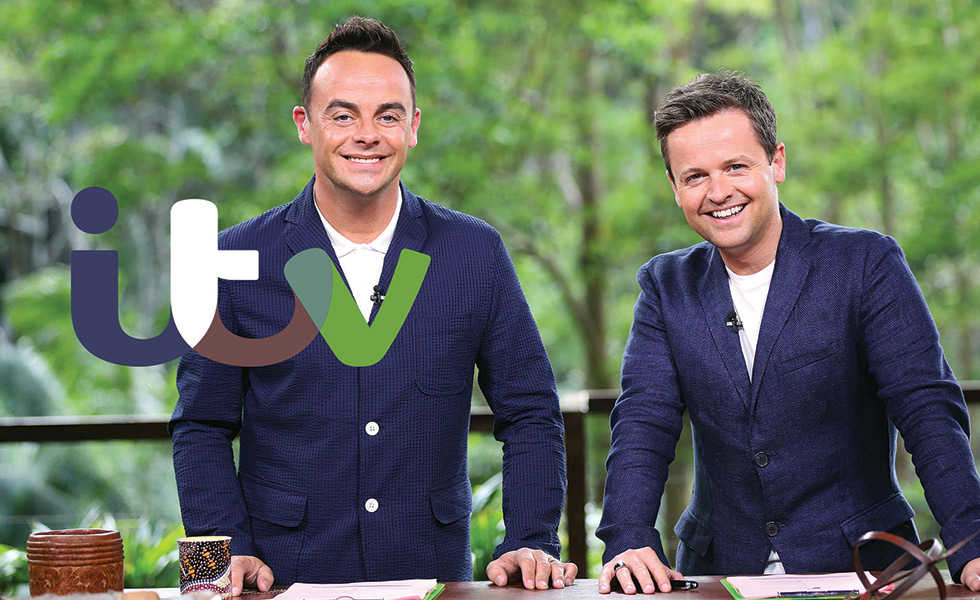