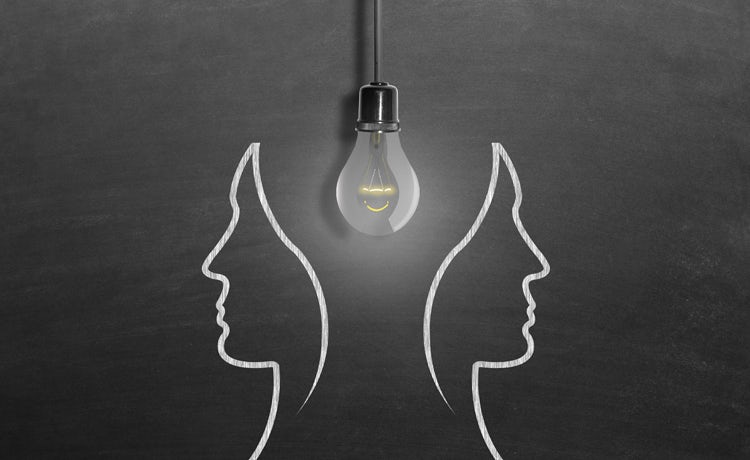 Marketing is continually challenged to be more data-driven and analytical while still being creative, but that doesn’t mean individuals need to take on the burden of both parts of the equation, says Mark Evans, marketing director at Direct Line Group.

While he agrees marketing as a discipline must incorporate people with both left- and right-brained skills, to demand both of one person isn’t always realistic and could be damaging.

By that measure, he thinks it is wrong to expect creative, right-brained people to take on tasks that require left-brained thinking, such as mathematics, and vice versa. That distinction is heightened all the more for people at the far ends of the spectrum, such as those with dyslexia or autism.

“Let people be the best them. Don’t expect creative dyslexic people to be great with a spreadsheet and don’t expect autistic people who are brilliant at numbers to ever challenge the process that they’re managing.”

The notion of innovation from the edges is what we need to pursue, both from a right and left brain point of view.

Part of this realisation stems from the work the business is doing around ‘neurodiversity’, which is being led by the marketing department. That journey aims to ensure people who might be “wired differently” are given the support they need.

“The irony is, marketing as a function is being challenged to be ever more data driven, analytical, rigorous and left-brained. Some individuals can make some of that journey, but there is a whole load of people who are absolutely brilliant at what they do and shouldn’t be forced to do something they’re not comfortable with,” he says.

“I think there is a more intelligent approach to this conundrum, which is to let people be the best them they can be and appreciate that there is diversity of thinking.”

At ISBA’s annual conference in March, BT’s chief brand marketing officer Zaid Al-Qassab said marketing as a profession is struggling to transition from the “traditional world to the digital world”, which has led to a big skills gap.

He said: “If we don’t respond and create whole-brained marketers who understand both sides of things we will end up much the poorer.”

But Evans disagrees. “Everyone’s brains are wired differently. It’s marketing as a whole that needs to be whole-brained.”

READ MORE: Direct Line and Trinity Mirror on ‘neurodiversity’ and why it is crucial

He urges the industry to stop expecting people to excel at both creative thinking and data-driven analysis.

“The notion of innovation from the edges is what we need to pursue, both from a right and left brain point of view. We need to find these people, develop and appreciate them and build the mechanisms to manage and recruit them.”

A job for marketing

Evans believes the drive for neurodiversity is “absolutely a job for marketing”, because marketers are inherently good at knowing how to tap into people’s unmet needs.

“A group of people in the marketing team, who themselves do not have neurological differences, came to me and said we think we are missing a trick here by not hiring or best managing people who do. This group either knew people, were friends with people, or had experienced managing people with these differences and said there is something in this.”

He describes it as a “hair on the back of the neck moment”. “We started to talk about how this impacts individuals, the potential and the benefits. I linked it to my daughter [who is dyslexic] and it led to an epiphany.”

Evans believes diversity of thought is the next logical step on the diversity agenda and that it has an “even harder linkage to performance” than some other aspects of the diversity conversation. “I shouldn’t really compare or contrast – it’s not a competition, but it got me very interested and excited in terms of what we can do. Part of it is raising awareness and tolerance.” 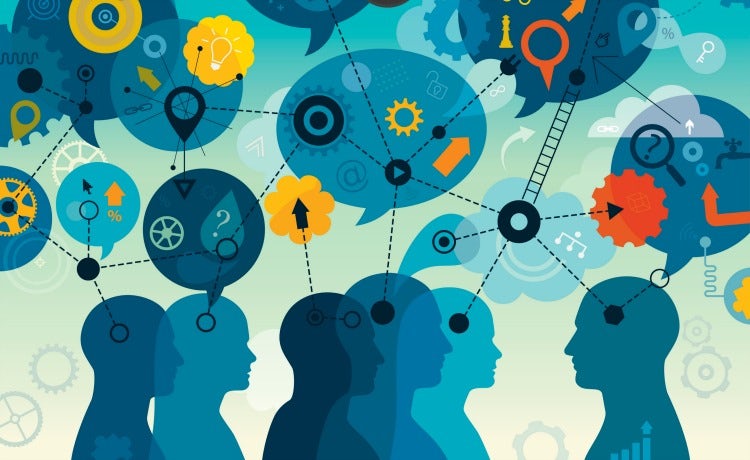 Direct Line Group is starting with a focus on management and recruitment, particularly when it comes to subtleties of language.

As an example, Evans says: “If you tell an autistic person who is doing a piece of work for you, ‘I could do with that today’ most people would say I better get on and do it as it’s needed today. But saying ‘I could do with it today’ is not definitive enough for an autistic person to recognise the urgency so they might do it the following week or perhaps never do it.”

On recruitment Evans adds: “There’s no doubt that some aspects of recruitment don’t help people that have neurological differences. My daughter failed the 11+ because she’s dyslexic. She’s never going to pass it. She’s bright enough but her brain just doesn’t work that way.”

There’s no doubt that some aspects of recruitment don’t help people that have neurological differences.

Similarly, some exercises given to applicants in an interview, such as being asked to come up with broad business recommendations, will not be a true indicator of someone’s ability, especially if that’s not actually the core job they’ll be doing on a daily basis.

“It’s about finding some relevant techniques for managing and recruiting. Arguably it’s easier to manage and recruit for other, better understood types of diversity. But although it might be the hardest one to tap into there is gold there,” he says.

Just as there are voices to represent other aspects of diversity, there needs to be strong spokespeople for those with conditions such as autism, dyslexia and dyspraxia. In order to make any long-term impact more people need to stand up and make themselves heard, says Evans.

“The notion of diversity is so well grounded now. There are many role models out there for age, gender, ethnicity and sexuality that can stand up and say it’s not only OK to be different, it’s a great thing. Don’t be embarrassed, don’t be shy.

“That will be the tipping point. One of my peers in our leadership team in the business is dyslexic and talks relatively openly about it. They’re probably giving lots of people a gift by talking about it as it raises the acceptability. We’ll get there. I’m positive it will happen quite quickly.”

There is still time to enter the award for Diversity and Inclusion Champion at Marketing Week’s Masters of Marketing Awards. The deadline for entries has been extended to 15 May. Click here for more information.

Marketing Week caught up with three top marketers at Marketing Week Live to discuss what the marketing team of the future will look like. 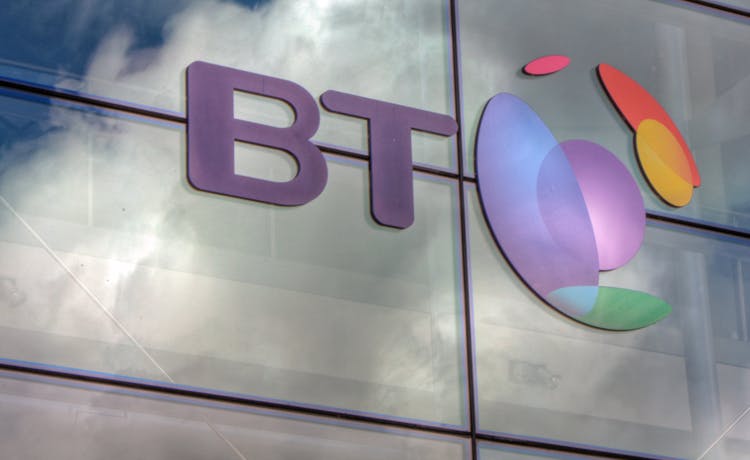 BT’s chief brand marketing officer Zaid Al-Qassab warns that a digital focus will result in marketers chasing clicks and forgetting how to connect with consumers on an emotional level.