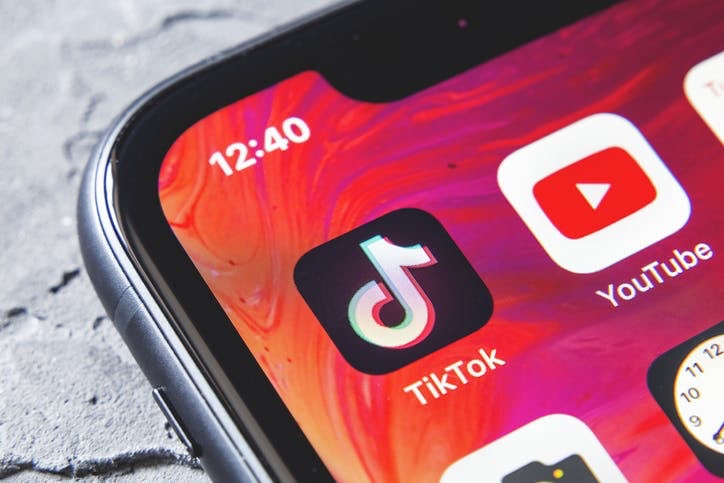 Short-form video app TikTok seems to have taken the world by storm.

Suddenly, the app’s neon logo and 15-second, looping videos replete with memes, inside jokes, sped-up music and young people lip-syncing or dancing seem to be everywhere, and publications from Bloomberg to The Hindu are discussing its viral success.

But how did TikTok, the overseas counterpart to a Chinese app, Douyin, achieve such huge popularity – to the extent of becoming, at one point, the most-downloaded app in the US, with downloads surpassing Facebook, YouTube, and Snapchat?

How does it differ from its Chinese counterpart, and how did its parent company, Bytedance, manage to launch the app so successfully in the West? And can TikTok keep up its spectacular success, or is it destined to go the same way as other once-popular short-form video apps like Vine and Dubsmash?

This briefing will take a deep dive into the phenomenon that is TikTok, examining its history and context both in China and overseas, and looking in particular at how its acquisition of another Chinese-owned video app, Musical.ly, aided its adoption outside of China. It will also analyse TikTok’s monetisation prospects, including its potential for advertising and influencer marketing, and its challenges – such as controversies around inappropriate content and privacy.

Finally, this briefing will look at what the future might hold for TikTok and short-form video as a whole, with competitors like Facebook’s Lasso and Vine successor Byte entering the market. 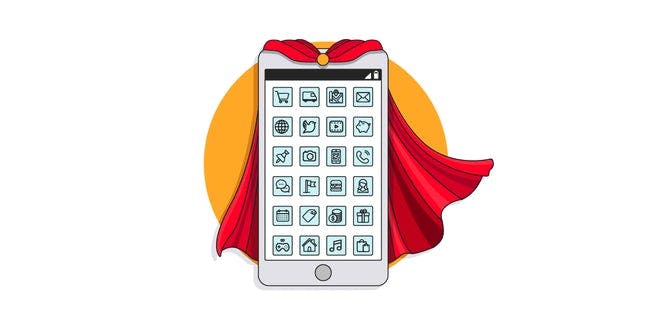 WeChat is no longer the only super app ecosystem available to Chinese internet users. In her recent Internet Trends 2019 report, Mary Meeker highlighted the growing trend of super apps both within and outside China. 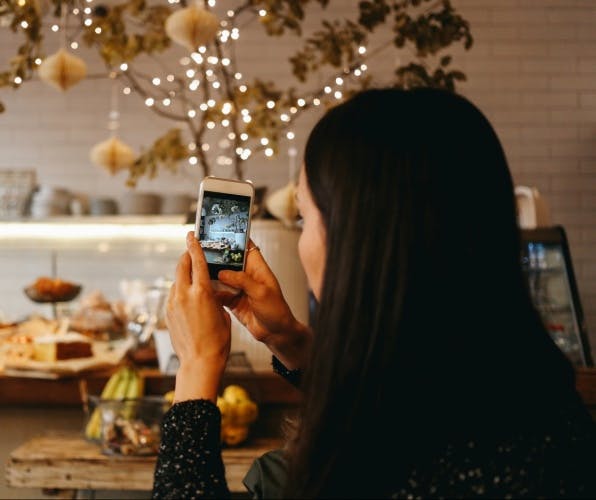 The bulk of this year’s fastest risers in the BrandZ ranking come from the technology sector, while automotive and mass personal care brands struggle to keep pace. 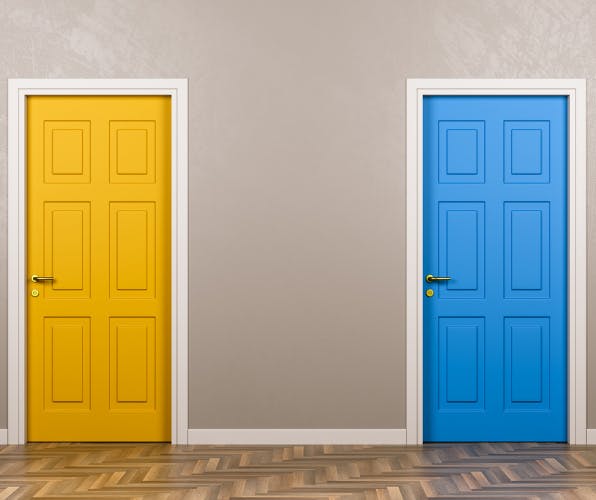 The value of A/B testing should not be underestimated, but all too often it’s overlooked.