Marketers are facing a “challenging” 2018 as tepid economic forecasts and a “loss of momentum” caused marketing budget growth to slow to its lowest rate for almost two years in the final quarter of 2017.

According to the IPA’s quarterly Bellwether report, 23.9% of marketers surveyed said they increased their budgets in the last three months of the year in an effort to support brands, help new product launches or in response to greater competition. However, cost pressures, client caution and ongoing economic uncertainty caused 15.2% to cut their budgets.

While the resulting net balance of +8.6 marks five straight years of budget increases for the marketing industry, it is down from the +9.9% figure in the previous quarter and the lowest net balance score since Q3 2016. 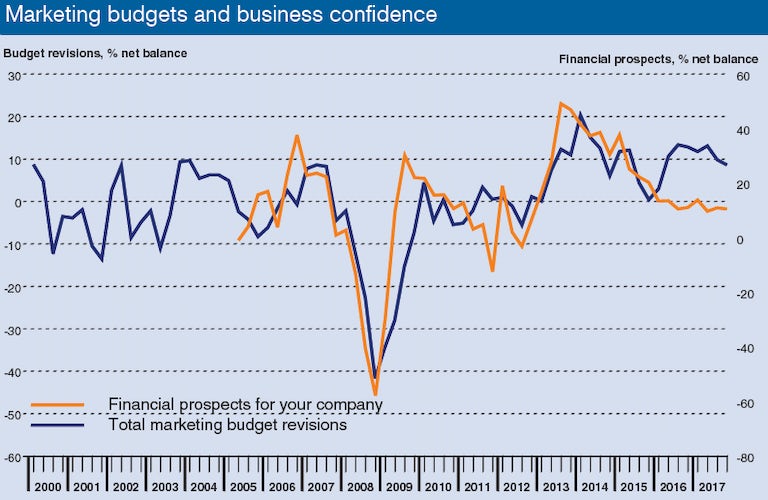 The IPA is now predicting that ad spend growth will be “underwhelming” this year, coming in at just 0.3% in 2018, compared to an estimated 1.4% in 2017. Without the “tailwind to ad spend” caused by the World Cup over the summer, the IPA suggests the market would have declined this year.

The slowdown reflects an increasingly challenging retail and consumer environment. According to Paul Smith, report author and director at IHS Markit, these include a squeeze on household incomes as wage growth falls behind living costs and growing signs that consumers are putting off major purchases. For example, new car registrations were down in 2017, while housing transactions have also dropped off in recent months.

He expects the slowdown in budgets to continue into 2018, and that pessimism is reflected in marketers’ views of their companies’ financial prospects. The net balance of +10.6% of panellists that are optimistic about the prospects is down from +11.1% in the previous quarter, while the proportion feeling pessimistic rose to -12.1%, from -8.2% in the preceding survey.

“Marketing budgets showed ongoing resilience in the face of some notable headwinds during 2017, but as the year drew to a close a loss of momentum and tepid forecasts for the economy in 2018 point to a challenging 12 months ahead for marketing executives,” Smith tells Marketing Week.

“Concerns around rising costs are seen as a threat, meaning that perceived cost-consciousness and positive investment returns will remain important factors in determining marketing budgets and strategies.”

The shift to digital

Given marketers’ focus on costs, Smith expects the ongoing shift towards digital marketing to continue. The survey found that a net balance of +10.9% of marketers increased spend on digital in Q4 2017, with search and mobile in particular driving growth. While that was down from a net balance of +17% in the previous quarter, it still makes digital the best performing format.

The survey also revealed that 75% of panellists now use internet-based activities in their marketing mix, with the average percentage of spend going to digital standing at 20%. That is up from just 2.3% in the first quarter of 2000, the time of the first Bellwether survey. More than one in 10 spend more than 50% of their marketing budget on digital.

Events and main media advertising were the only other two areas to see a net increase in budget. However, with the net balance of respondents expecting to spend more on main media at just 1.7%, and the internet making up a sub-component of that category, the IPA says growth was “disappointing” for areas including TV, press, cinema and radio.

Marketing budgets for all other areas, which include PR, market research, direct marketing and sales promotions, contracted.

Despite the disappointing outlook, there is some cause for optimism. A net balance of 23.3% of marketers expect budgets to increase this year due to new product launches and wider business initiatives. That growth is expected to benefit all categories, with direct marketing (at +16.7%) seeing a notable boost mostly attributable to GDPR and the opportunity for personalised communications. 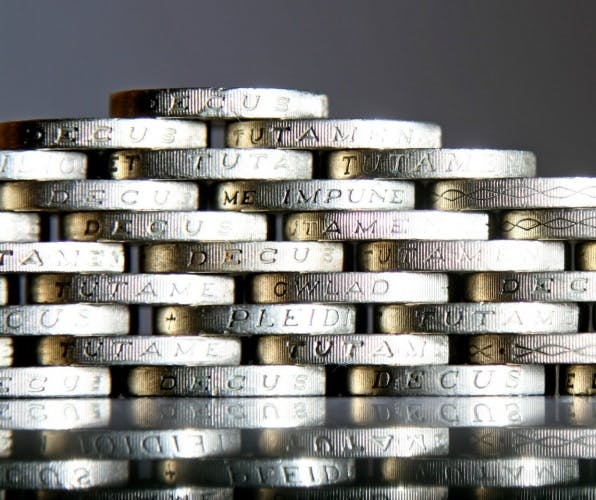 Marketing budgets hit a plateau in 2017 as CMOs “became distracted” by a heavy focus on operations and tactics or large cross-functional initiatives, such as customer experience, according to a new study. 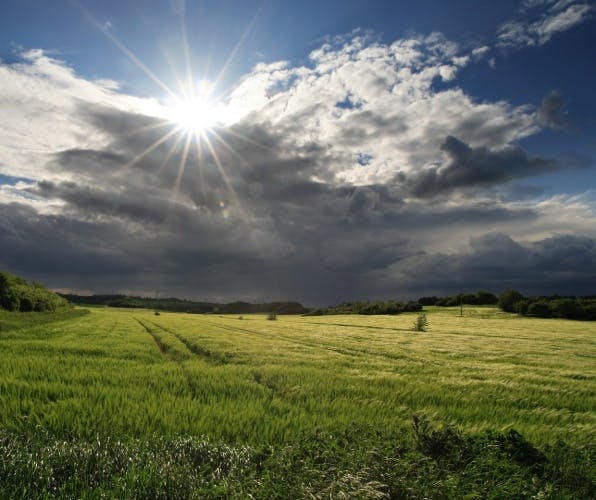 Digital growth means overall marketing budgets are up but the IPA warns in its latest Bellwether report that economic and political headwinds will hit ad spend. 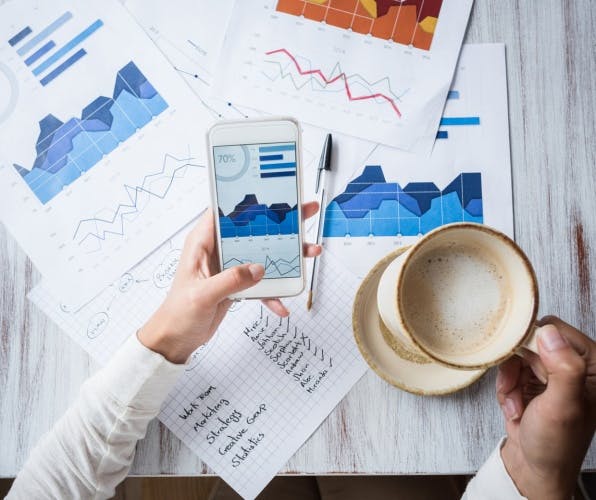 New research from American Express reveals brands are planning to up their investment in marketing over the next 12 months.