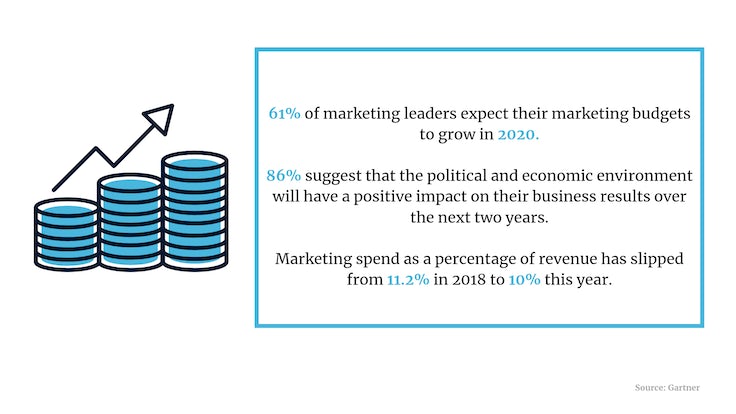 Marketers are expecting to get more money to spend next year despite economic concerns and a greater focus in businesses on cutting costs.

Some 61% of marketing leaders expect their marketing budgets to grow in 2020, with 86% suggesting that the political and economic environment will have a positive impact on their business results over the next two years.

This, despite the fact that marketing spend as a percentage of revenue has slipped from 11.2% in 2018 to 10% this year.

The survey was conducted among 342 marketers in the US and UK at companies with more than $500m in revenue. 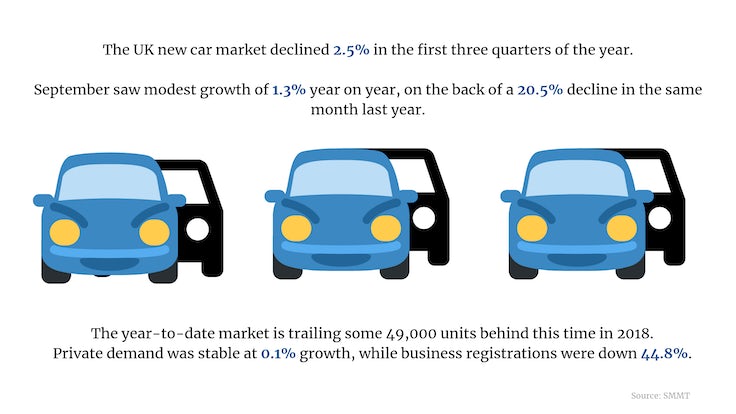 The UK new car market declined 2.5% in the first three quarters of the year as concerns over Brexit stopped people spending.

While September saw modest growth of 1.3% year on year, this was on the back of a 20.5% decline in the same month last year and not enough to offset the losses over the summer. The year-to-date market is trailing some 49,000 units behind this time in 2018.

September’s sales were driven by fleet, which was up 8.6. Private demand was stable at 0.1% growth, while business registrations were down 44.8%.

The drop in new car sales comes amid a wider fall consumer spending. GfK’s consumer confidence index show the major purchase index – the propensity to make a big purchase – falling by three points to a score of three in September, down from six in the same month in 2018. 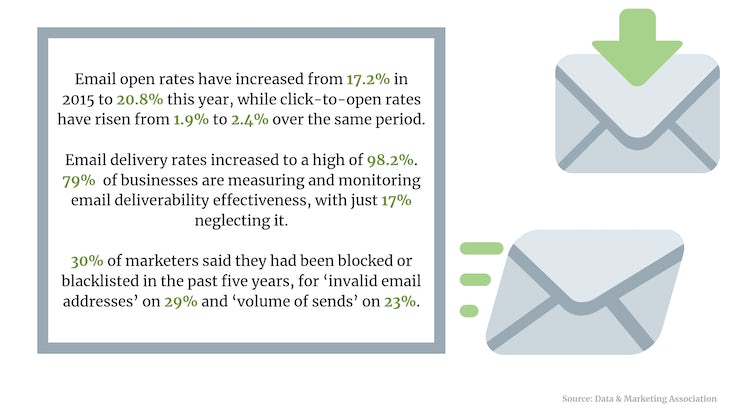 Most businesses (79%) are measuring and monitoring their email deliverability effectiveness, with just 17% neglecting to do so.

Almost a third (30%) of marketers said they had been blocked or blacklisted in the past five years, the majority between two and five times. The main reasons for this are ‘invalid email addresses’ on 29% and ‘volume of sends’ on 23%. 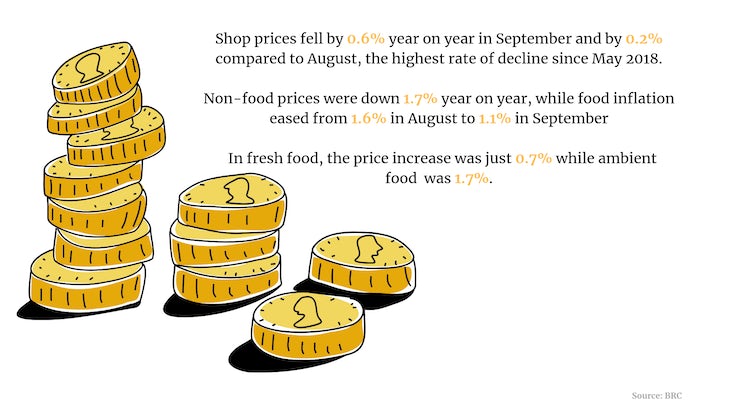 Shop prices fell by 0.6% year on year in September and by 0.2% compared to August, the highest rate of decline since May 2018.

5. A fifth of marketers feel they haven’t had sufficient training to comply with GDPR 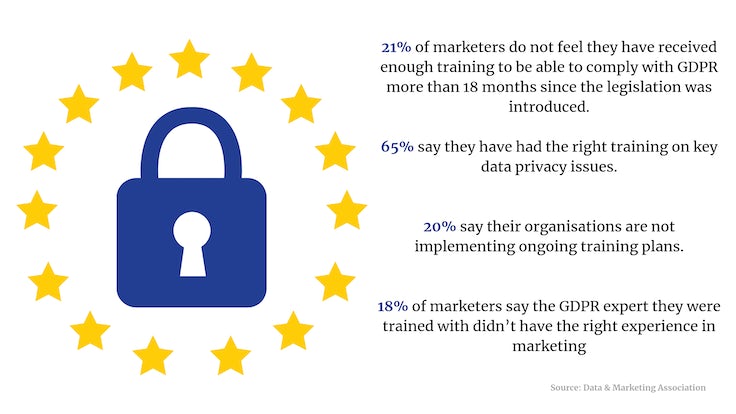 One in five marketers (21%) do not feel they have received enough training to be able to comply with GDPR more than 18 months since the legislation was introduced. However, 65% say they have had the right training on key data privacy issues.

A further fifth (20%) say their organisations are not implementing ongoing training plans.

Some 18% of marketers say the GDPR expert they were trained with didn’t have the right experience in marketing, with almost one in 10 saying their training hasn’t been practical enough to date. 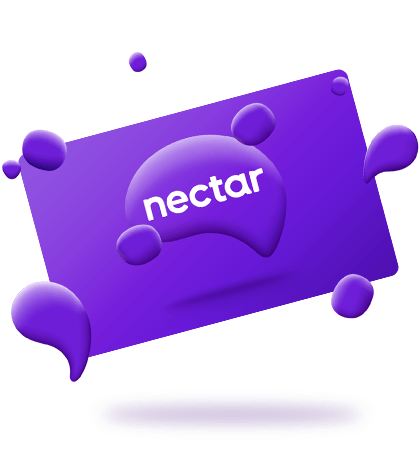 Nectar is launching a new app and website and refreshing its brand as it looks to offer a more personalised experience for users and boost engagement. 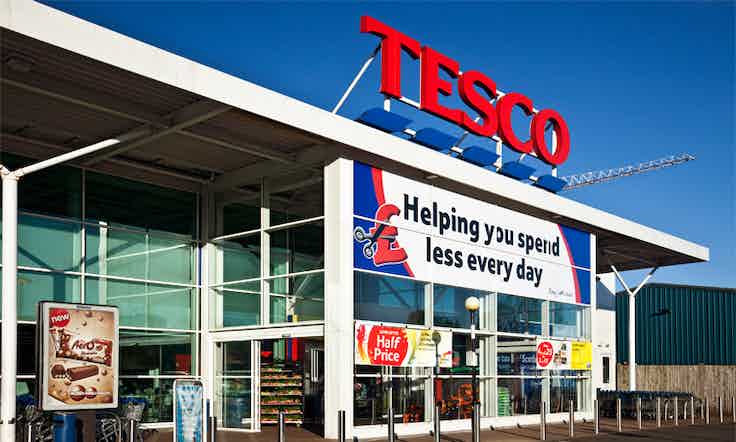 Tesco CEO’s surprise departure comes as the company looks to shift from brand turnaround to growth under new leadership. 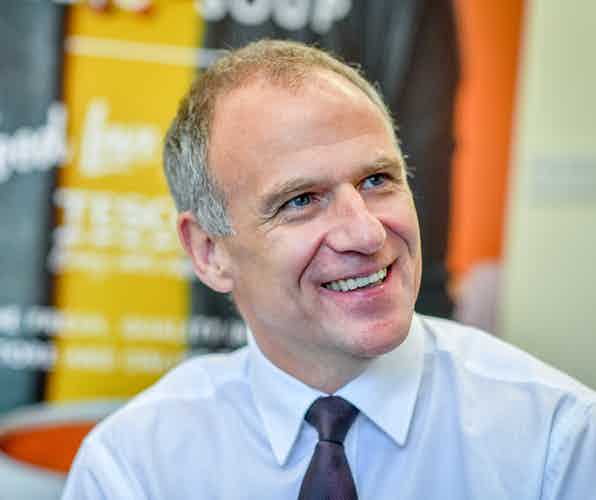