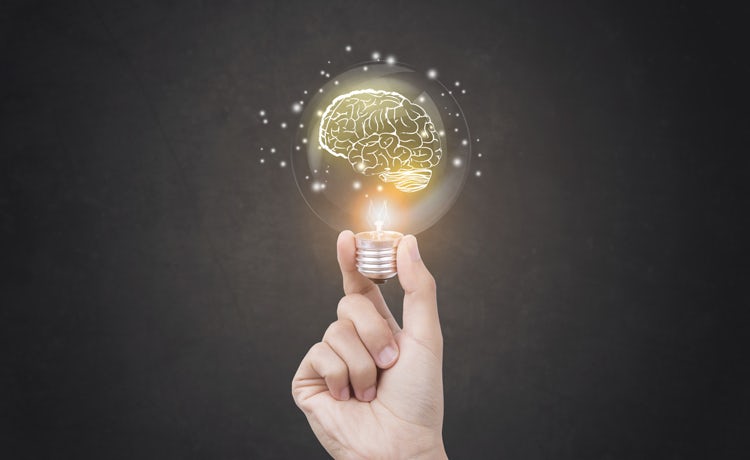 Among the many diversity challenges marketing faces, social diversity is seldom discussed. It’s safe to say in many cases the majority of marketers do not share the social class of many of their customers.

The Marketing Academy Foundation wants to address this under representation. It has two objectives: to fund marketing apprenticeships for people from disadvantaged backgrounds and increase awareness of marketing as a career among people who wouldn’t be likely to ever consider it an option.

Launched in May, the Foundation is an extension of The Marketing Academy and will build on the work started by the Merlin’s Apprenticeship scheme, a programme which placed young people with difficult upbringings or lack of qualifications into marketing roles. The Foundation is different in several ways – it is now a registered charity and has a CEO in Daryl Fielding who has big ambitions.

It is hoped 10 apprentices will be placed the end of its first year, 20 by the end of its second year, 50 after three years and 100 by May 2022. Two apprentices have already been placed at The Princess Trust, another at Virgin Atlantic while conversations are ongoing with several big brands.

These are good jobs that can create social mobility. The challenge is that an awful lot of people don’t even know these jobs exist.

Despite working full time at the host company, apprentices are employed by the foundation, which pays for training and courses provided by bodies including The Chartered Institute of Marketing and the IPA, and facilitates a support network via The Marketing Academy’s many mentors and scholars.

The apprenticeships are funded by a hybrid model where partners’ funds are matched by contributions raised from the ‘Inspire’ events organised and delivered by Marketing Academy scholars. Funding for the Virgin Atlantic apprenticeship, for example, comes from The Direct Marketing Trust, Derek Holder Legacy Fund, Royal Mail’s MarketReach and the host company. The apprenticeships will attempt to address skills shortages in physical media.

In addition to the apprenticeships, the foundation wants to raise awareness among school-age children from working class areas about marketing as career choice. It will help with the expansion of the ‘Canvey not Cannes’ initiative run by creative agency Atomic that saw executives from the agency visit schools in a working class area of the Essex town to promote marketing and advertising as an option.

The EU referendum put the issue of social diversity in the marketing ecosystem, or lack of it, front and centre. Talk of “metropolitan bubbles” and a misreading of the sentiment were much discussed in wake of the Brexit decision last year.

The Marketing Academy Foundation estimates that fewer than one in seven people working at brand owners or in marketing services firms are from working-class backgrounds.

According to the foundation’s Fielding, the problem is a lack of awareness of marketing and the economic reality that restricts those from disadvantaged and working-class backgrounds taking unpaid internships “that are often a gateway to careers”. If underrepresented is not addressed, she adds, it will damage the ability for marketers to be the voice of customers.

“If no-one knows or has any insight into how a very large percentage of the population lives, then a lot of assumptions are going to made about marketing and communication with nobody to say ‘hang on a minute this target is not like that’.”

Is marketing facing a recruitment crisis?

Concern has been expressed by some in the industry that marketing and advertising is facing a recruitment crisis with people that may have chosen this path opting for other careers at digital media giants such as Google and Facebook, for example. Fielding is unequivocal in her defence of marketing as a career, particularly to those who have fewer career options.

“Step outside out of our Russell Group [top UK universities] privileged bubble for a minute and consider whether the jobs in marketing are good jobs. Yes, they are. They are better paid than average. Once you’re in, it’s a tolerant and inclusive culture in general. It’s not stiff or formal. You don’t have to wear a suit. It’s an open-minded industry compared with other blue chip industries.

“These are good jobs that can create social mobility. The challenge is that an awful lot of people don’t even know these jobs exist. The horizons of individuals whose experience of the world of work is limited to people that they know.”

She adds: “People often forget that place is one of the biggest levers in marketing. If people don’t know you exist, then they can’t find you and you won’t get people applying. Awareness is key for those whose horizons and world is more limited job opportunities.”

If people don’t know you exist, then they can’t find you and you won’t get people applying.

Fielding is clear in what it is the industry can do to help it achieve its objective – help fund its work. “We need the money. People will always be happy to help but the biggest help people can give us is cash because we need to pay the apprentices’ wages. The biggest expense the charity has is the wages of the individuals.”

This is not a purely benevolent exercise though with previous apprentices from The Marketing Academy adding real value to the company’s that hosted them, she says.

“The Princess Trust is a good brand with a pukka marketing department and they have been delighted with the calibre, contribution and talent they have had over the years. It’s a proper job they do there. They would describe the apprentices as superstars.

“The hosting companies have a great opportunity. They are going to get really good talent that they can help and that adds to the diversity of their organisation. And they don’t have to pay a lot to get them.”

To find out more about The Marketing Academy Foundation go to tma-foundation.org 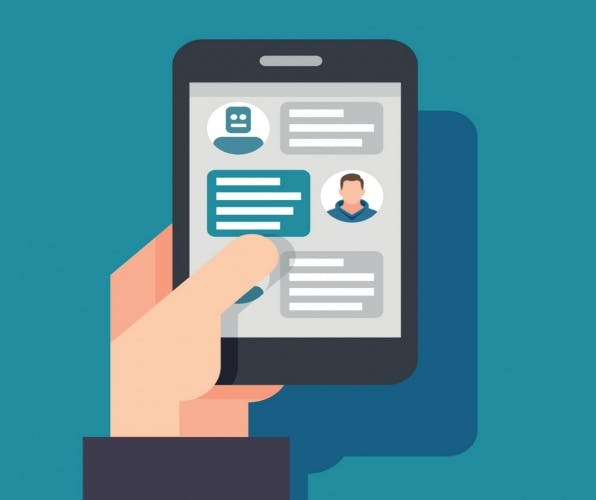 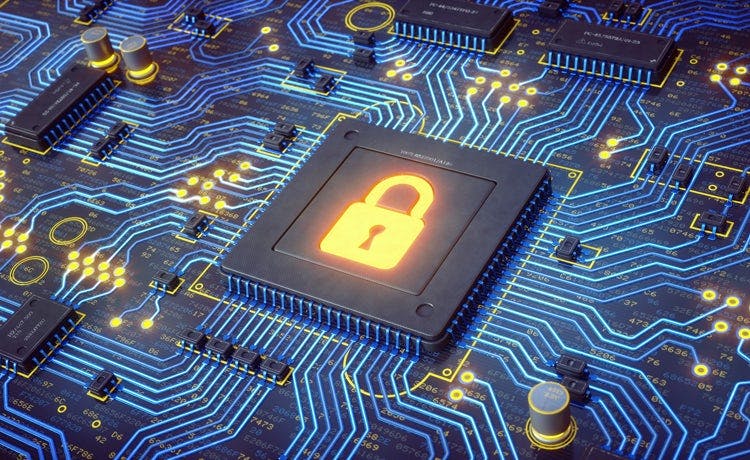