No doubt we have all heard of Usain Bolt, considered to be the greatest sprinter of all time. However if I ask ‘Who is Glen Mills?’, it’s unlikely many would have a clue.

For those who are veterans at pub quizzes, you would know him as Bolt’s long-standing lead coach. A partnership that spanned well over a decade, until Bolt’s retirement in 2017.

Truth be told they were an unlikely match, often seen as polar opposites in size, stature and the fact Mills has never himself won a medal. Yet, it’s those very differences that gelled them together, creating a formula that led to winning over 19 World Championships and Olympic medals.

It is said that in the early days of their relationship, Mills spent the best part of two years, day-in day-out, working with Bolt correcting his poor technique to nth degree. But he was also renowned for sharpening his protégé’s mind, seeing this aspect as being as important for the outcome on the track.

In our industry we need everyone – from every walk of life – to win in order for us to collectively succeed.

You see in order for Bolt to be a champion, he needed a champion – which he found in Mills – in an unrelenting way. Someone to stand by him, hone his technique, push him forward against the odds, but above all believe in him and, in doing so, make him believe in himself.

The reality is, and by Bolt’s own admission, without Mills he would not have achieved what he did. In fact, nowhere close.

Turning to the world of marketing, we certainly have our own budding Olympians, many of whom have great potential. However, without the right support and championing, most won’t make it on the road to Olympia.

Unlike elite sport, where there is ultimately one winner, in our industry we need everyone – from every walk of life – to win in order for us to collectively succeed. To nurture our future champions, we all need to be a champion of others.

So what does it mean to champion someone? I appreciate it’s a nebulous term with many connotations, so it’s worth breaking it down.

In fact, to champion someone encompasses three related elements of support; mentoring, coaching and sponsorship.

When the three elements of support are combined, the results can be truly transformational for both the person championing and indeed the budding champion.

Across the marketing industry, we do genuinely have a serious problem in that we do not have enough diverse talent filtering through, from entry level right up to the C-suite. At its core, we are not attracting enough new diverse athletes and, even when we do, we are not championing them to become the titans of our industry.

The stats speak for themselves. For instance, according to the Advertising Association’s ‘All in’ survey, where you go to school in many cases determines your trajectory, with a significant skew to public school individuals occupying our C-suite.

Of those ‘chosen ones’ lucky enough to make it into our industry, over a third of diverse talent are currently considering leaving due to a lack of support and discrimination. This is causing a real crisis of leadership where only around 1% of the C-suite in the industry are black.

It paints a bleak picture for the status quo and certainly highlights how much further we need to go. Given the industry is so far behind, we really do need to go above and beyond.

To me, the way to achieve this is by becoming a champion of diverse talent, which goes beyond the act of mentoring and coaching, and adds in the third dimension of ‘sponsorship’.

This is where there is a high degree of personal investment (time and even resources) and reputational risk attached to the relationship. It’s where you are constantly ‘scouting’ around for new talent from far and wide, and then willing to ‘put your own neck on the line’ for those you believe in.

Clearly, this is not an easy role to play and you need to choose your players wisely in the first instance, but I would say this is where transformational change can happen for all involved.

Sponsorship by this definition is also an ongoing affair and stretches over months and years. It is likely that you will develop trust to recommend them to others, try to open doors and even possibly financially back their ideas. It’s a risky equation in some respects, since not everyone will turn into stars. However, without this approach it’s unlikely many will.

The real gem in this situation is that you can truly get as much as you give. I’m sure if you ask Mills he would certainly agree.

Ritchie Mehta is the CEO of School of Marketing, author of The New Marketing Playbook and podcaster of The Places We’ll Go Show. 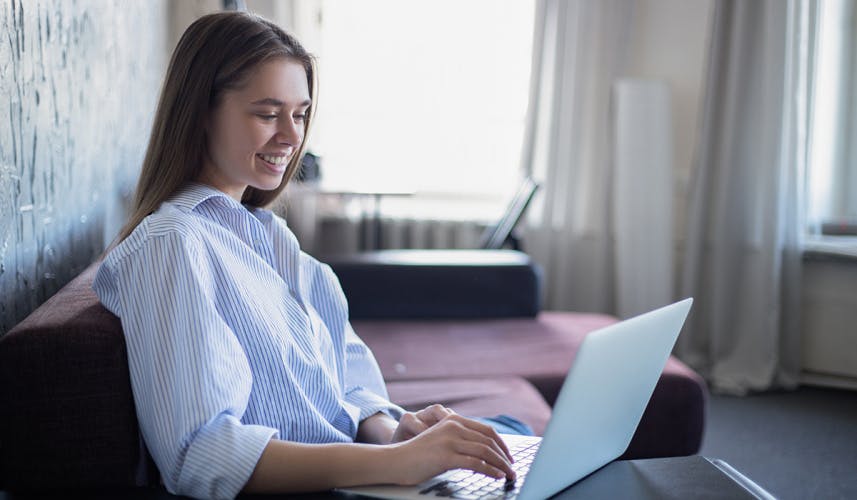 In the space of just seven months the School of Marketing’s Mentoring Gen Z initiative has reached 500 young people hoping to kickstart their career. 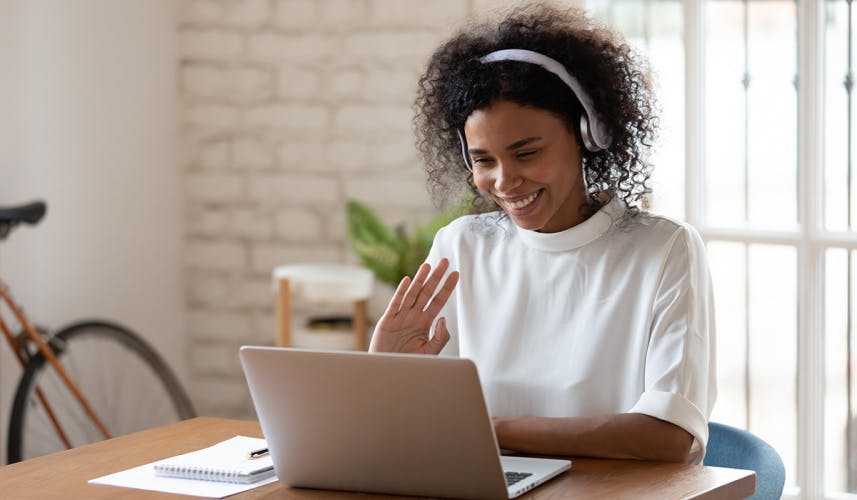 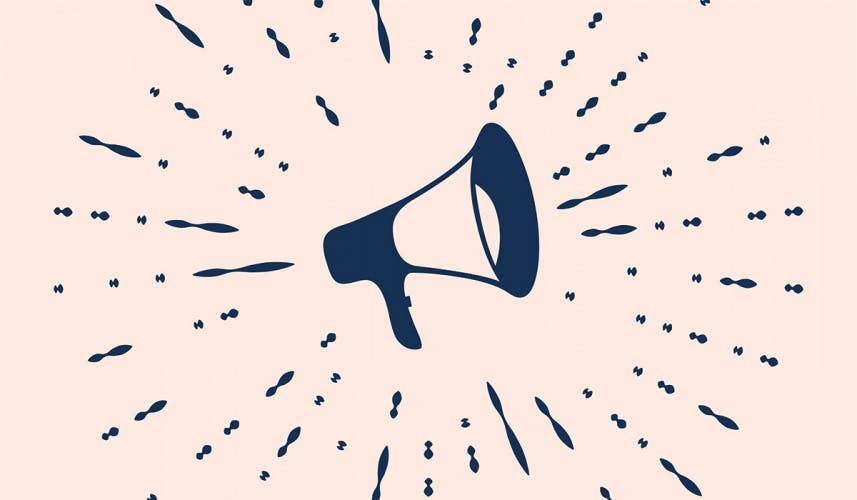