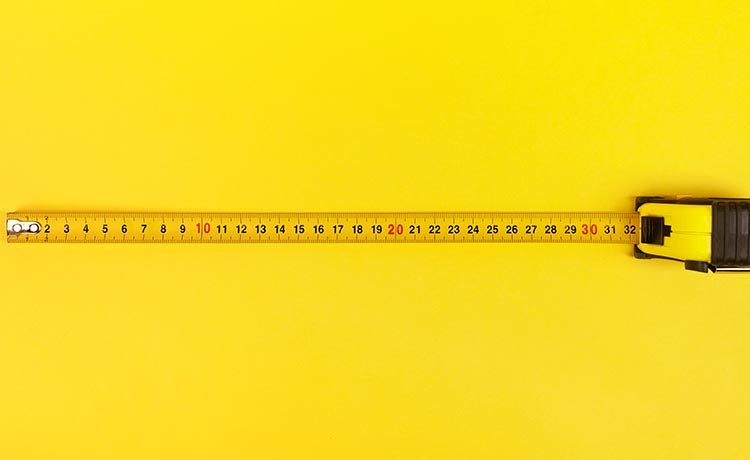 “As a means of suggesting possibilities and probabilities rather than anything else, taken with enough grains of salt and applied with superlative common sense, [econometrics] won’t do much harm. That is how the method ought to be used.”

That’s the view of British economist John Maynard Keynes, who was notably critical of econometrics, questioning the inherent bias in both the data inputted and the conclusions drawn from it.

Yet this view of econometrics is not seen much in marketing. As budgets come under increased scrutiny and businesses look for costs to cut, econometrics is often viewed as the answer to marketers’ problems.

That’s why major companies from Diageo to John Lewis, and Audi to Samsung, are using econometrics to try to quantify the link between marketing and media activities, consumer behaviour and, ultimately, sales.

“It is one of those capabilities that any marketing organisation, if it wants to be evidence-led in terms of investment and de-risking that investment, needs,” says Nick Milne, European consumer and marketing analytics director at Samsung Electronics.

Such is the proliferation of econometrics, that advertisers that don’t have it are starting to feel left behind as marketing effectiveness becomes an increasingly compelling subject. 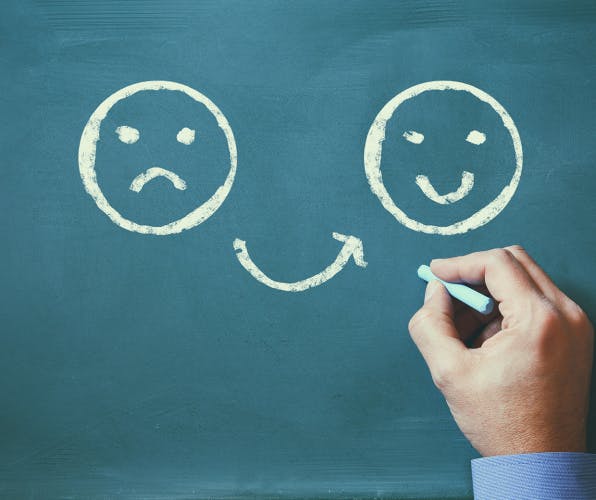 To some it’s practical and compelling, to others reductive and simplistic, but is NPS a true gauge of customer sentiment or a symptom of marketers’ obsession with numbers? 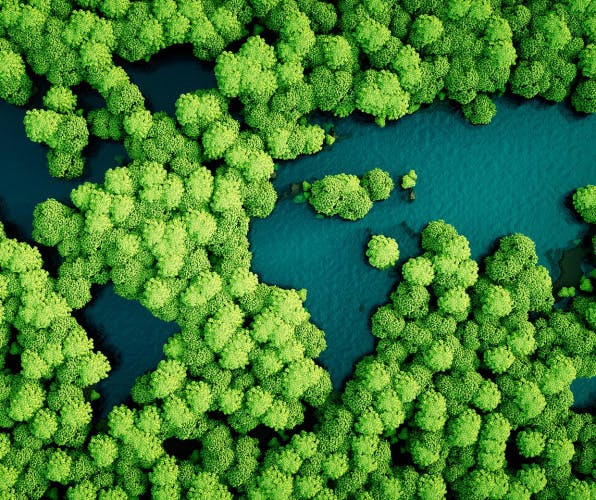