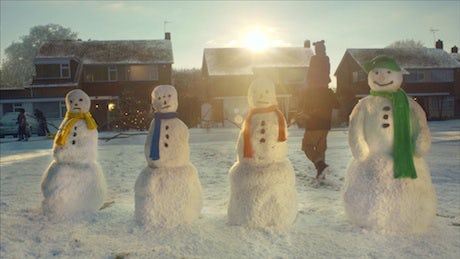 Speaking at the IGD conference in London today (7 October), he said the discounters Aldi and Lidl have “read the customer” much better throughout the recession while Tesco, Morrisons, Sainsbury’s and Asda were too focused on chasing margin and competing with each other. He said while they do need to “informed” about what competitors are doing, they have to be themselves.

He blamed practices such as extreme high and low prices and constant price changes for impacting trust in the main supermarkets. He believes the big four will find it very hard to “explain their way out of their behaviour” and rebuild

“The dialogue with customers has not been honest, people have lost trust in supermarket pricing and it will take time to rebuild that. Trying to explain to people that you are cheap when you are not is a hard job and a fruitless task. To get out of it supermarkets have to change their behaviour,” he added.

He also said that blaming digital for poor sales has become “the new weather” and is not an excuse.

“We all know the internet is having a profound effect bringing new channels, better informed consumers and competitors but it is not fair to blame on their performance today. Aldi, Lidl and Primark don’t have a a website. It is no excuse for poor trading,” he said. 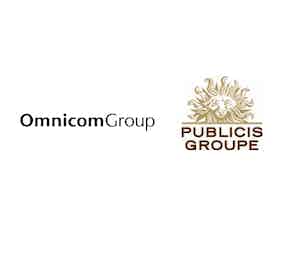