New research, commissioned by MOBO and the Creative Industries Foundation, found that the number of people from black, Asian and ethnic minority (BAME) backgrounds employed in the creative industries increased by 12.5% between 2013 and 2014. Some 11% of jobs in the industry are held by BAME people, similar to the general working population of the UK.

However, the report found that the creative industries are failing to reflect the communities they serve. Some 32% of all jobs in the sector are in London, where 40% of the workforce is BAME.

That means that across the UK 17.8% of the creative industries workforce should be BAME.

The creative industries are also falling behind in terms of employing women. While 41.9% of those working in advertising are women, this number drops to 25% at senior management levels.

The lack of diversity

Kanya King, the founder of MOBO, told Marketing Week: “The advertising and marketing industry purports to be highly progressive, highly creative and at the forefront of consumer culture. I fail to see how this is possible when it is not very diverse.

Actor David Oyewolo, who has appeared in films including Selma, agreed. Speaking at an event in London earlier this week to launch MOBO and CIF’s new initiative “Creative Diversity” he said too many people at the top of the creative industries are “white, middle class men”.

“Who is predominantly curating culture? It is white middle class men. Until we have a situation whereby in Britain the curators of culture are reflective of what Britain actually is, especially in our cities, nothing is going to change,” he said.

Diversity was also on the agenda at today’s (30 September) Thinkbox ‘Big Think’ event, with Lenny Henry saying that while that has been progress in on-screen representation in TV shows and advertising, more work still needs to be done.

“Within the ad industry, agencies should look at their demographic and see who is represented. This indicates how minorities are doing and whether they’re smashing the glass ceiling,” he said.

How to fix the problem

MOBO is expanding its remit from championing minorities in the music industry to all the creative sectors including marketing and advertising. It will kick off in October with a new “Rise with us” season that aims to showcase talent and will be promoted through a new marketing campaign developed with AMV.

King said MOBO is also working with ad agencies to improve the diversity of their workforces. Saatchi & Saatchi, AMV, Lida, OMD and Arena Media have all committed to creating roles to specifically improve their diversity as part of the MOBO Fellowship programme.

“With the vast majority of agencies being based in London it’s imperative that they have diverse representation in order to involve new voices with a broader perspective to reflect the audience they are serving,” she said.

Henry said brands must also make sure they are representing society in their marketing campaigns.

“The day adverts start using minority groups in an un-raced way, that will be the day that we’ll make huge progress.”

“We’re still people and like any other consumers. Be the company that appeals to the 100%, not just 86%. Include everybody in this.”

CIF has outlined some advice for businesses looking to improve the diversity of their workforce including making diversity part of the brand’s strategy and vision, adopting flexible working and having a hiring strategy that ensures job ads are seen by as wide a range of applicants as possible.

Henry said: “People need to open the door a bit wider. Advertise your jobs in the right places. Get people in and let them show what you can do.”

John Kampfner, CEO of the CIF, concluded: “A more diverse workforce is good for organisations and key to accelerating growth.

“It is not only a matter of social justice but crucial to ensuring the fastest-growing sector of the UK economy [the creative industries] continues to grow and thrive.” 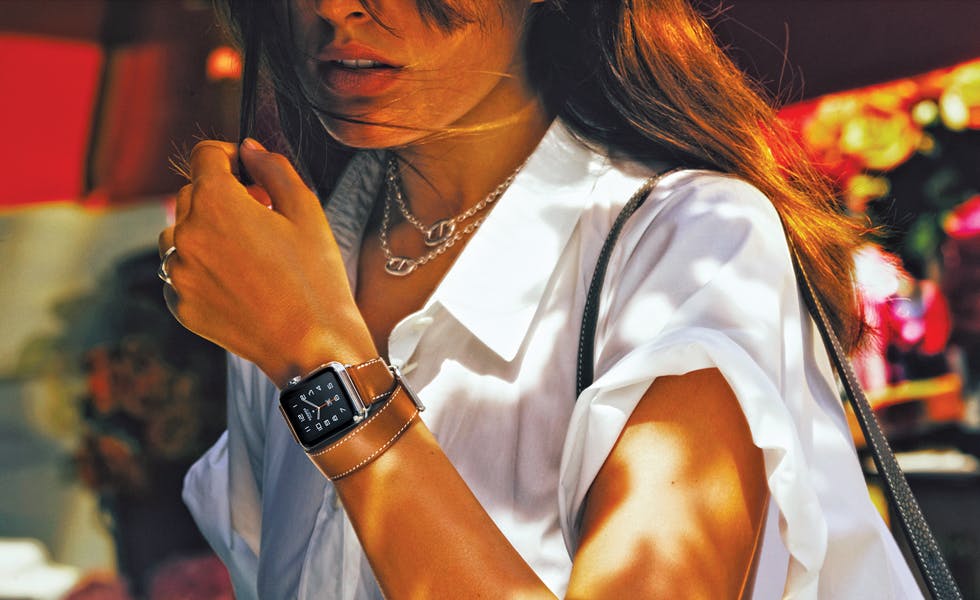 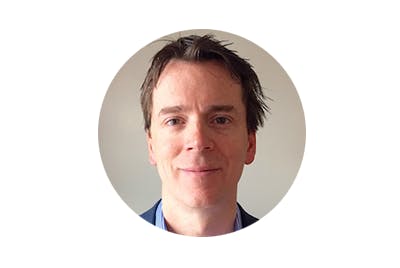 A major consideration for any customer-facing business is how to use technology to create meaningful and positive customer experiences.