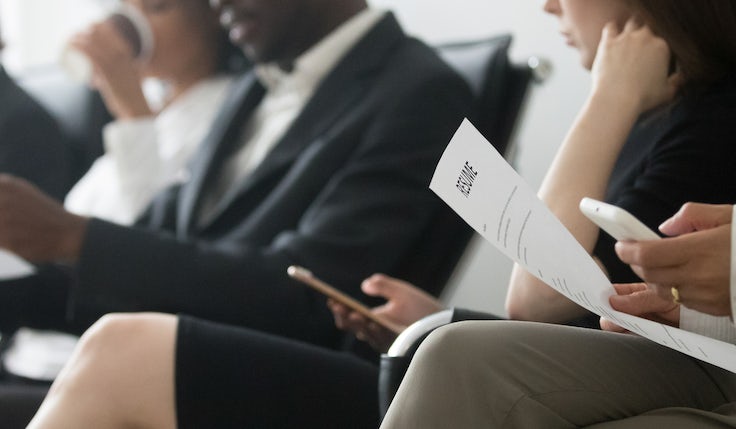 Almost half of marketers expect jobs cuts over the next three months as Covid-19 ravages employment prospects.

Data from the IPA Bellwether report, shared exclusively with Marketing Week, show 43.8% of respondents anticipate a decline in staffing levels over the next three months, compared to only 12.4% that plan to expand their workforce.

Firms were questioned on whether they expect employment at their businesses to be higher, the same, or lower in three months’ time compared to present levels.

Do you expect overall employment to be higher, the same or lower at your company in three months’ time compared to current levels?

The figures for the third quarter are the second lowest since the IPA began tracking the measure. The percentage who think jobs will be cut is well below the 16.5% who thought the same a year ago, although it is a slight improvement on the previous quarter when it hit a nadir of 43.8%.

The UK government’s furlough scheme has thus far aided struggling businesses with the burden of staff costs during the lockdown period. However, the latest Bellwether data suggests that the end of the furlough scheme will mean that companies will be forced to cut costs partially through permanent changes to employee numbers.

The report says: “With the current version of the UK government’s furlough scheme set to end on 31 October, some firms may be unable to maintain current staffing levels without additional support. Although there will be a new scheme to aid with wage payments (the Job Support Scheme), it will be less generous than the initial Coronavirus Jobs Retention Scheme and have tighter eligibility requirements.

“Moreover, having reorganised their operations to adapt to new working conditions, some firms are set to release a proportion of their remaining furloughed workers, further contributing to the downbeat employment projections.”

The pattern in job cuts is mirrored across the rest of the industry. UK companies cut their marketing budgets again in the third quarter, with a net balance of 41% reducing budgets. This is again a slight improvement on the prior quarter when it hit a low of 50.7%.

Sentiment towards financial prospects also remains subdued. A net balance of 31.3% of those questioned feel less optimistic about industry-wide financial prospects, although again that is an improvement on the 66% figure three months ago.

On their own company’s prospects, a net balance of just 3.9% say they feel downbeat, the least negative results so far this year after posting -26% in the first quarter and -55.1% in the second. 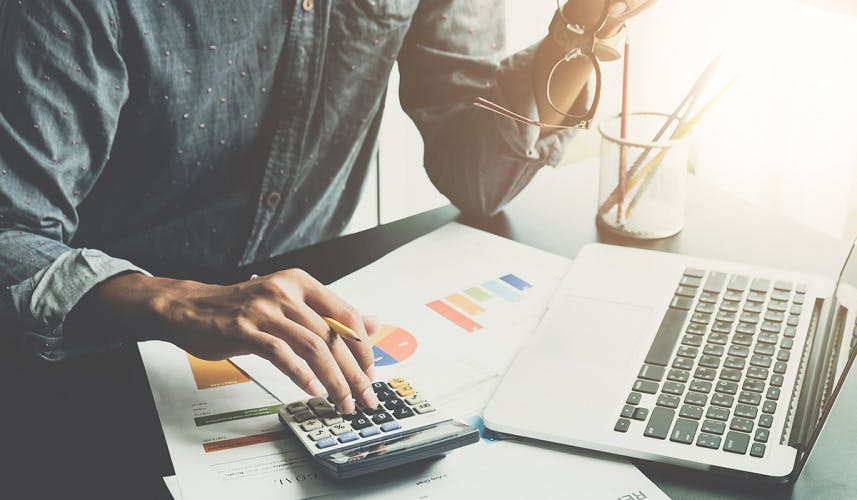 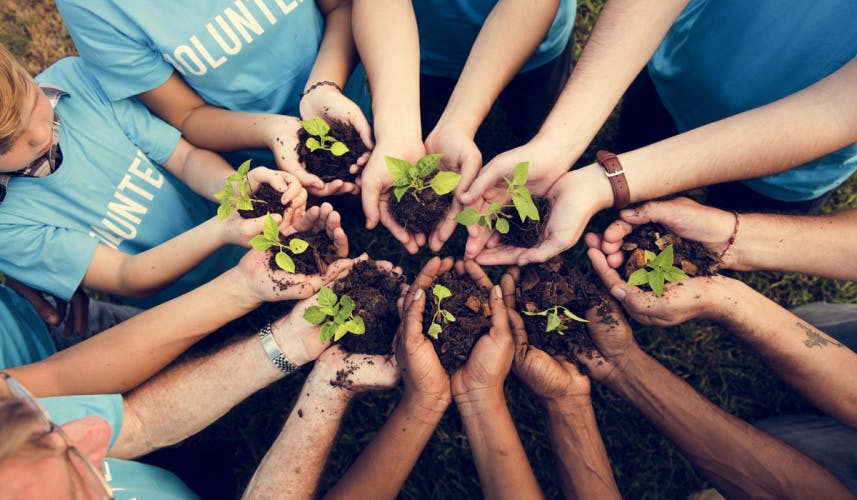 Brands are taking a more strategic and holistic approach to social and environmental issues, putting pressure on NGOs not to focus on one issue to the exclusion of everything else.