The £3.8bn ‘merger of equals’ is expected to save the companies £80m a year from the 2017-18 fiscal year onwards in areas such as rent and infrastructure as the two companies plan to move into one head office. It will also result in some current staff losing their jobs as a “result of the rationalisation of certain operational and support functions”.

A Dixons Retail spokesperson says that marketing “will be looked at” as part of the review into cost savings, which means jobs could be at risk. However, no decision has yet been taken over exactly who or how many might be cut, or who will run the marketing department once the deal goes through.

Despite the 2 per cent cut among existing operational staff, Dixons Carphone expects to see a net increase in jobs of 2 per cent as it takes on more staff at its stores.

Dixons Retail chief executive Sebastian James says the merger should not result in store closures and that the company is looking to create new jobs as it grows its market share. It plans to open a “connectivity proposition” in all Dixons Retail’s big box stores, building on its “KnowHow” and “Geek Squad” service offerings. 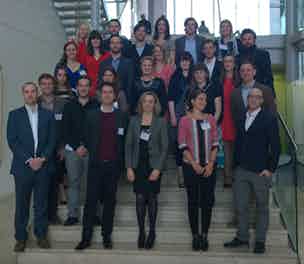 Marketers from L’Oreal, Tui, Camelot, ITV and Lloyds Banking Group are among the 30 new executives who will be embarking on the Marketing Academy 2014 Scholarship Programme. 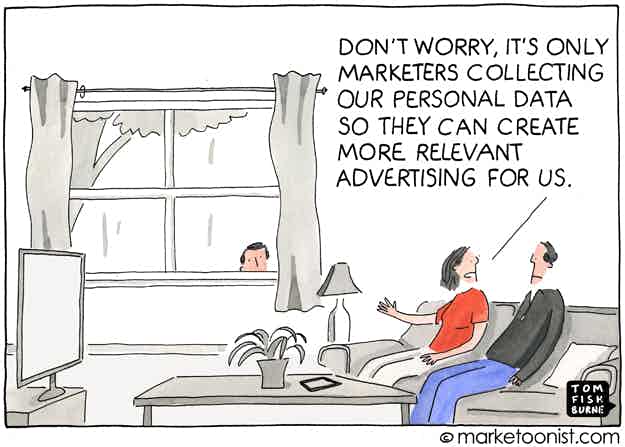 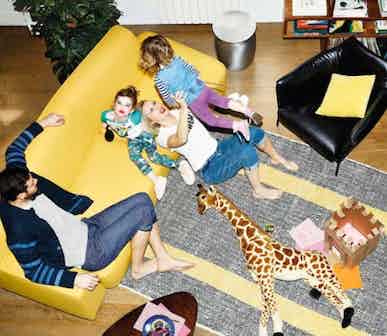 Habitat is shifting its marketing strategy to focus on the brand’s “personality and wit” rather than its products, as it looks to remind people what it stands for as it celebrates its 50th anniversary.