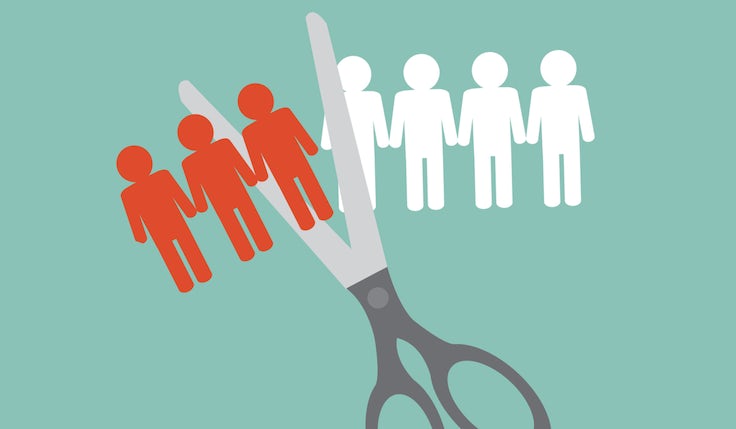 More than half of companies are planning to cut marketing jobs over the next three months as the furlough scheme comes to an end and revenues fail to recover.

The latest data from the IPA’s Bellwether report, shared exclusively with Marketing Week, shows employment prospects falling to their worst level since the report began asking the question four years ago.

A net balance of 50.3% of respondents signalled a substantial drop in employment levels over the next three months. Overall, more than half (55.5%) anticipate a decline, while just 5.2% plan to expand their workforce.

Do you expect overall employment to be higher, the same or lower at your company in three months’ time compared to current levels?

That compares to the net balance of 13.9% that expected a decline last quarter, the first time the reading had been negative. In the same period last year, a net balance of 5.1% expected job levels to increase.

“The UK government’s furlough scheme has thus far aided struggling businesses with the burden of staff costs during the lockdown period,” says the report.

“However, the latest Bellwether data suggests that on conclusion of the furlough scheme, firms will need to contain costs in the absence of recovering revenues and are planning to do so at least partially through permanent changes to employee numbers.”

The figures are just the latest sign of the weak outlook for the marketing industry over the next few months as it reels from the impact of Covid-19.

The IPA report found that UK marketing budgets were cut by their highest levels in its more than 20-year history, with a net balance of 50.7% reducing spend. This is a worse result than during the last recession, when the net fall hit 41.7% in Q4 2008.

Across the industry, a net balance of 66% of businesses are downbeat, although this is again above the nadir of the financial crisis when it hit 71.1%. 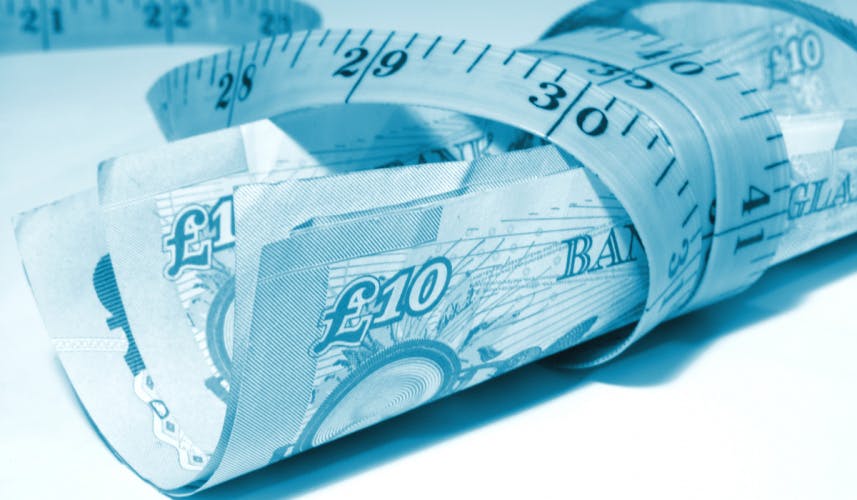 For the first time since data collection began, marketers expect overall levels of employment to be lower in three months’ time, although there are hopes the government’s interventions will mitigate some of the impact.