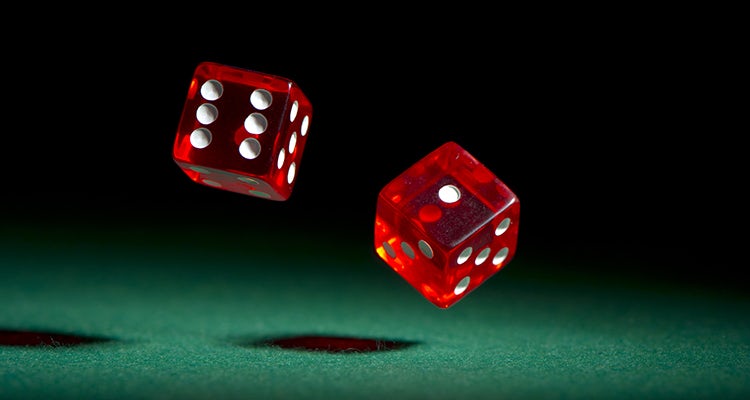 If you’ve ever watched agency folk at industry events, you may have noticed their response whenever a marketer takes the stage. The chatter stops, their pens come out and they take notes like disciples.

Now, this might not strike you as curious. The customer’s always right, right? So why wouldn’t they revere your words of wisdom?

If I asked my clients what they really wanted, alongside harsh truths about my dress sense I might get useful steers towards tricky problems, better ways of working or new services.

But they might also offer up all manner of self-serving tosh. From lower prices and unpaid projects, to shoddy payment terms or unbalanced NDAs.

And as Barry Norman used to say, why not? There’s nothing wrong with benignly pursuing your own agenda.

Unless, of course, what’s in your interests isn’t so clear.

A fairer balance of power

Burdened by a buyer’s market, agencies are desperate for an edge. They’ll devour any guidance for getting in your diary, winning your business or expanding their remit.

And with self-interest being an entirely rational response, you can be forgiven if your advice, unknowingly or otherwise, might not be completely unbiased.

After all, why level the playing field? That would be like turkeys voting for Christmas, Roadrunner voting for Wile E Coyote or anyone voting for Boris Johnson.

But when it comes to your agencies, might a fairer balance of power help make marketing more successful?

One person who would definitely agree is Publicis Sapient CEO Nigel Vaz. As the new President of the IPA, his keynote at its recent Business Growth Conference outlined the agenda for his term.

I hope he’ll forgive the following precis, but basically, under fire agencies need to get their shit together and regain their trusted adviser status.

He’s right, of course. Greater differentiation of expertise would help everyone.

But side-stepping the question of whether agencies are ready to lead, are marketers ready to be led? This speaks to your attitude to risk.

The problem with expertise

Ogilvy UK vice chairman, former IPA President and inventor of my favourite verb of the last decade (tweet me to ask), Rory Sutherland explores risk in his book, Alchemy: The Surprising Power Of Ideas That Don’t Make Sense.

He reminds us an aversion to risk is natural. It’s common in business too – remember nobody ever got fired for buying IBM. But he argues organisations have become too conservative; increasingly – and mistakenly – valuing rationality over intuition.

So in a risk-averse climate, it’s become far less career-limiting to be rationally wrong than to use your intuition and be denounced as reckless, even if the outcome suffers too.

Why am I telling you this? Aside from getting a tenner from Rory, it highlights the dearth of intuition in data-rich modern marketing.

Where did all the risk-takers go?

I recently chatted with Phil Rumbol, a partner at Interpublic agency MullenLowe. But in his old life, he was the client behind Stella Artois’ classic ‘Reassuringly Expensive’ campaign and Cadbury’s iconic ‘Gorilla’ ad.

Why Cadbury’s ‘Gorilla’ ad nearly didn’t get made

This is a fella who’s applied the transformative power of ideas based more on instinct than analysis. To put that into perspective, the past six ‘Reassuringly Expensive’ films cost a million quid each, but not one of them went through research.

How’s that for putting your neck on the block?

Phil’s sense is the professionalisation of marketing has come at a cost. As well as disconnecting from real people, the discipline has become too formulaic, systematised and risk-averse. Too much science, not enough art – it’s an observation hard to argue with.

And without a healthy embrace for the unknown, are you forcing your agencies to drive with their brakes on?

There’s an oft-cited cliché about risk in agency circles. And forgive me, but marketers don’t come off well.

A self-proclaimed ‘brave’ client asks an agency for breakthrough innovation, the likes of which the world has never seen… and then demands three case studies to prove they’ve delivered before.

This is all-mouth-no-trousers bullshit bravery.

Are you prepared to be different?

And let’s not let agencies off the hook. They lazily state a preference for brave or ambitious clients (as opposed to what, FFS?). But how many of those agencies are genuinely willing to kick you out of bed for not pushing boundaries?

Spoiler: somewhere south of not a lot.

If you’re wrestling with a thorny challenge that requires breakthrough thinking – and frankly, these days, who isn’t? – have you truly empowered your agencies to deliver?

And are the gobby agencies making bold claims about changing the world really equipped to propel you forward?

Remember the probably apocryphal Henry Ford quote: “If I’d asked people what they wanted, they would have said faster horses”? It’s usually trotted out (sorry) when someone wants to justify not listening to you.

The new rules of innovation

But it’s also a valuable reminder experts set the agenda. Ever popped your head round the cabin door mid-flight and suggested your pilot take a different route around the storm? No, me neither.

So are you unleashing your agencies and letting them lead? Or more importantly, if you’re not, might you end up being put out to pasture?

Robin Bonn is the founder of agency management consultancy Co:definery 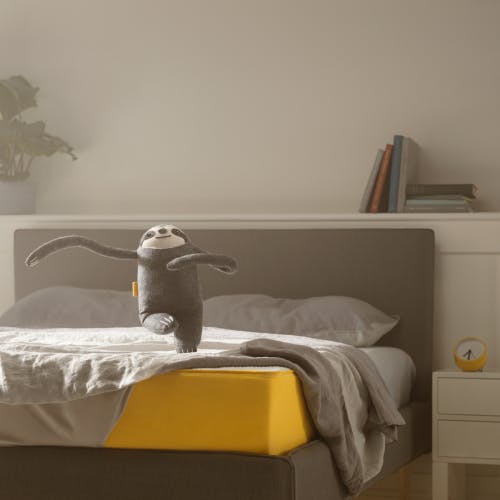 CMO Cheryl Calverley eschewed the usual agency model for a more flexible set-up in its first major campaign to bring the Eve brand to life.