The ad appears on the 360 site at the 3D cinema and will be in place until 15 January to compliment the GlaxoSmithKline (GSK) owned flu remedy’s television and outdoor activity running in January.

Beecham’s All in One was launched in September as the brands strongest over the counter remedy. The launch was supported by a £6m marketing push.

In October last year, the GSK launched a TV, radio and in-store campaign to promote Beecham’s Ultra All in One during the flu season. 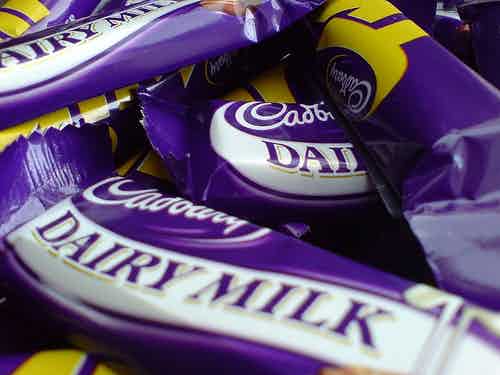