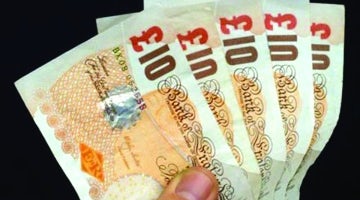 Some salaries are even lower than the 2001 average after factoring in the 3.3% inflation rate for 2010. This was partly down to employers flattening wages in response to the gloomy economic outlook and concern over the effects of public sector cuts and the VAT increase.

However, the pay drop pattern is not the same for digital marketers, with the top-earning 10% of online marketers commanding a salary of up to £111,700 – even higher than the average wage for the top marketing directors.

These reduced salary figures have contributed to the fact that up to half of marketers plan to find new positions this year in order to earn more or improve their career satisfaction. A further third expect to change jobs within two to three years.

In addition, the survey revealed that moving to a US-owned company can increase marketers’ incomes, with average salaries across nearly all marketing roles at American brands higher than elsewhere.

The findings were correlated from the results of 2,545 completed online surveys run by Marketing Week and analysed by Fusion.