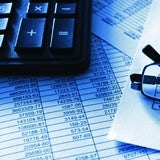 The IPA Bellwether report found that 20% of marketers surveyed upped spend in the three months to 31 December, while 19% noted a reduction (see chart 1 here).

The net balance of 1% was down significantly on the 3.4% reported in the third quarter.

The increase in those marketers reporting cuts to spending reflects the pessimism expressed by the majority of the 300 marketers polled about prospects for their own companies and of the sectors they operate in (see chart 3 here).

The level of confidence marketers had in their own business dropped for the first time since the beginning of 2009 with 37% reporting diminished expectations, up from 26% in the previous quarter.

The net balance of companies reporting weakening confidence in their industries, -44.9%, was almost double the -23.3% registered in the third quarter and the worst reported by Bellwether since the start of the financial crisis in 2008.

Pressure to manage costs has led to a shift away from investment in traditional media campaigns towards digital and direct channels, Bellwether found (see chart 2 here).

Investment in internet advertising and search rose 13.4% and 14.9% respectively. Direct marketing and sales promotion spend increased by 0.6% as consumer facing brands looked for a short-term volume increase to offset weakening consumer confidence. Investment in traditional media such as TV, press and radio dropped 0.2%.

Despite the lack of confidence reported and gloomy predictions about the prospects for the economy in 2012, Bellwether found the majority of marketers are planning to spend more this year than last as they look forward to the expected boost from events such as the Olympics and European Championships.

Chris Williamson, chief economist at Markit and author of the report says: “It is encouraging to see that companies are planning to raise their marketing spend in 2012 despite seeing their financial prospects for the next three months falling to the worst since the height of the financial crisis in early 2009. It seems that many companies are looking to fight the prospects of a challenging year ahead with increased promotional
activity.” 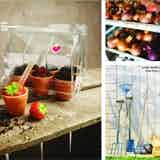 B&Q has unveiled a raft of new own label brands as part of a £12m investment to improve its products, stores and brand. 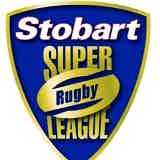 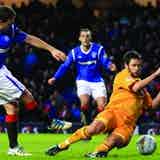 Rangers FC has appointed a global partnerships director to find global sponsors that will help grow its 5 million-strong worldwide fanbase.