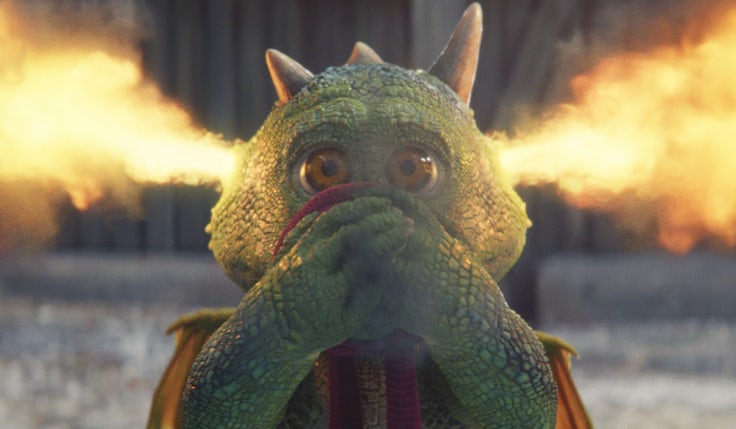 One of the most eagerly anticipated ads of the year was launched today, with John Lewis revealing its annual Christmas brand campaign.

This year, however, it sprung a big, although not totally unexpected, change by launching its first joint campaign with Waitrose, rather than going it alone.

The story the two brands hit on tells the story of an excitable dragon called Edgar who keeps ruining Christmas moments because he can’t control his fire breathing.

The John Lewis and Waitrose marketing teams began working on the campaign in January, seeing between 30 and 40 scripts before deciding on the story of Edgar. During the process they were conscious of trying to keep the DNA of both brands, hence wanting the story to include the comedy and humour Waitrose has become known for, as well as the John Lewis tear-jerker aspect.

This means the ad is interspersed with amusing moments, such as when the villagers all hide under the table when Edgar comes to join them at the feast, as well as heart-wrenchers, for example when Edgar banishes himself to his house after burning down the village Christmas tree. 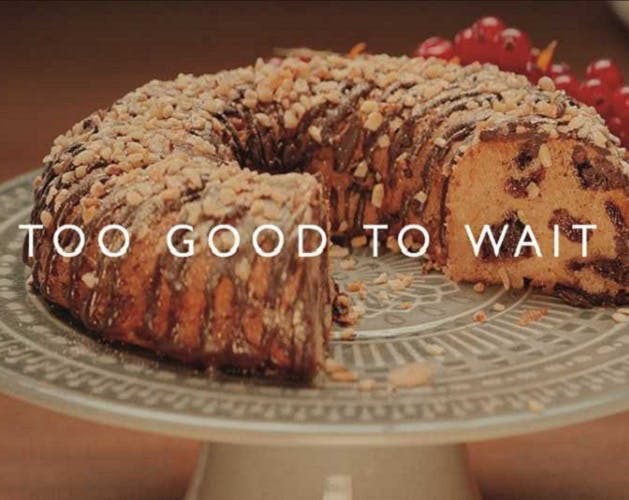 Tongue-in-cheek spot from Waitrose shows a family fast-forwarding through the new John Lewis ad because they simply can’t wait to eat some festive Waitrose fare.